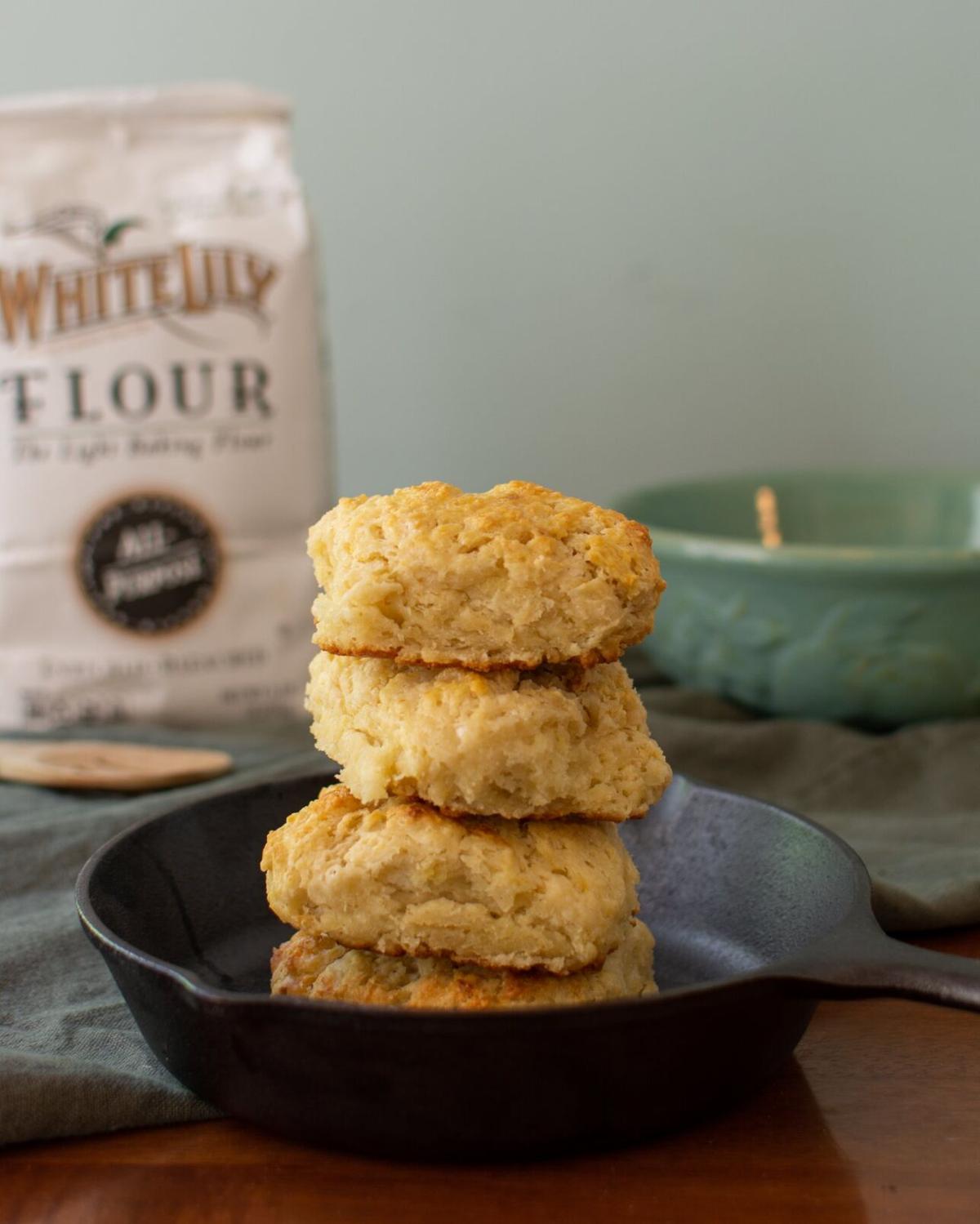 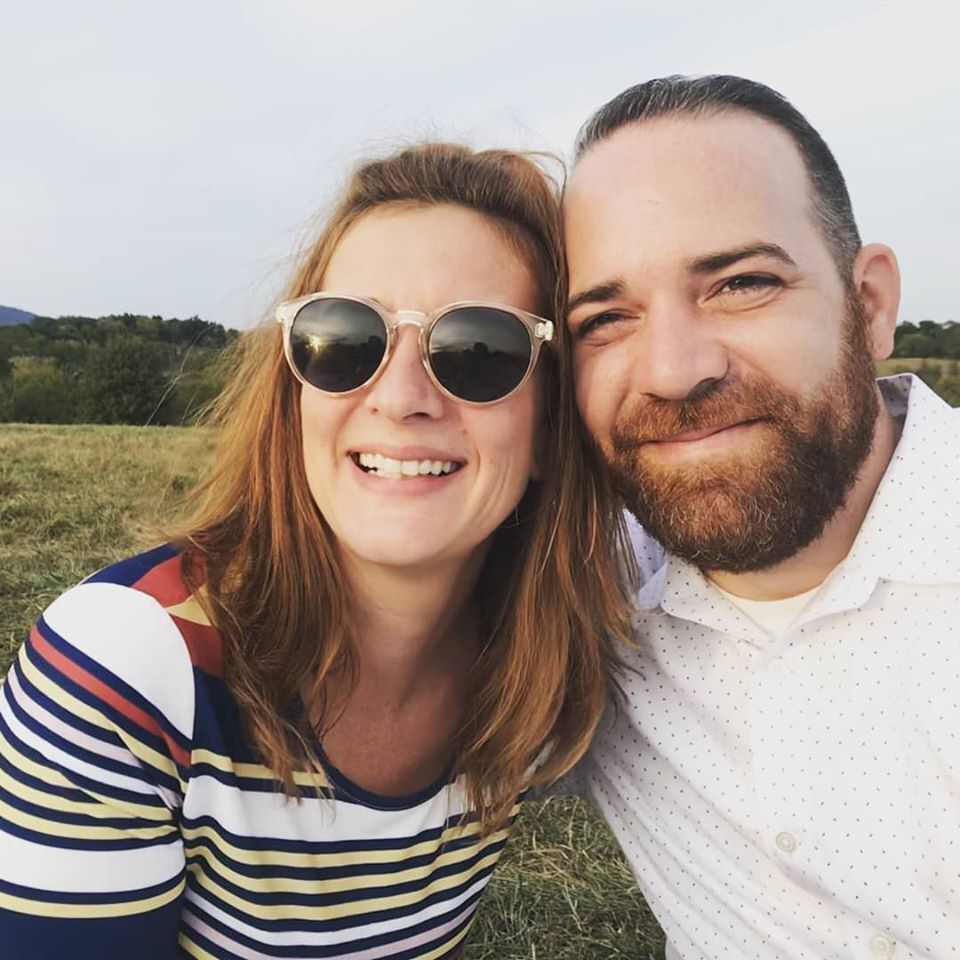 Lauren Barrett and Charles Schech are the co-owners of Buford’s Biscuits. 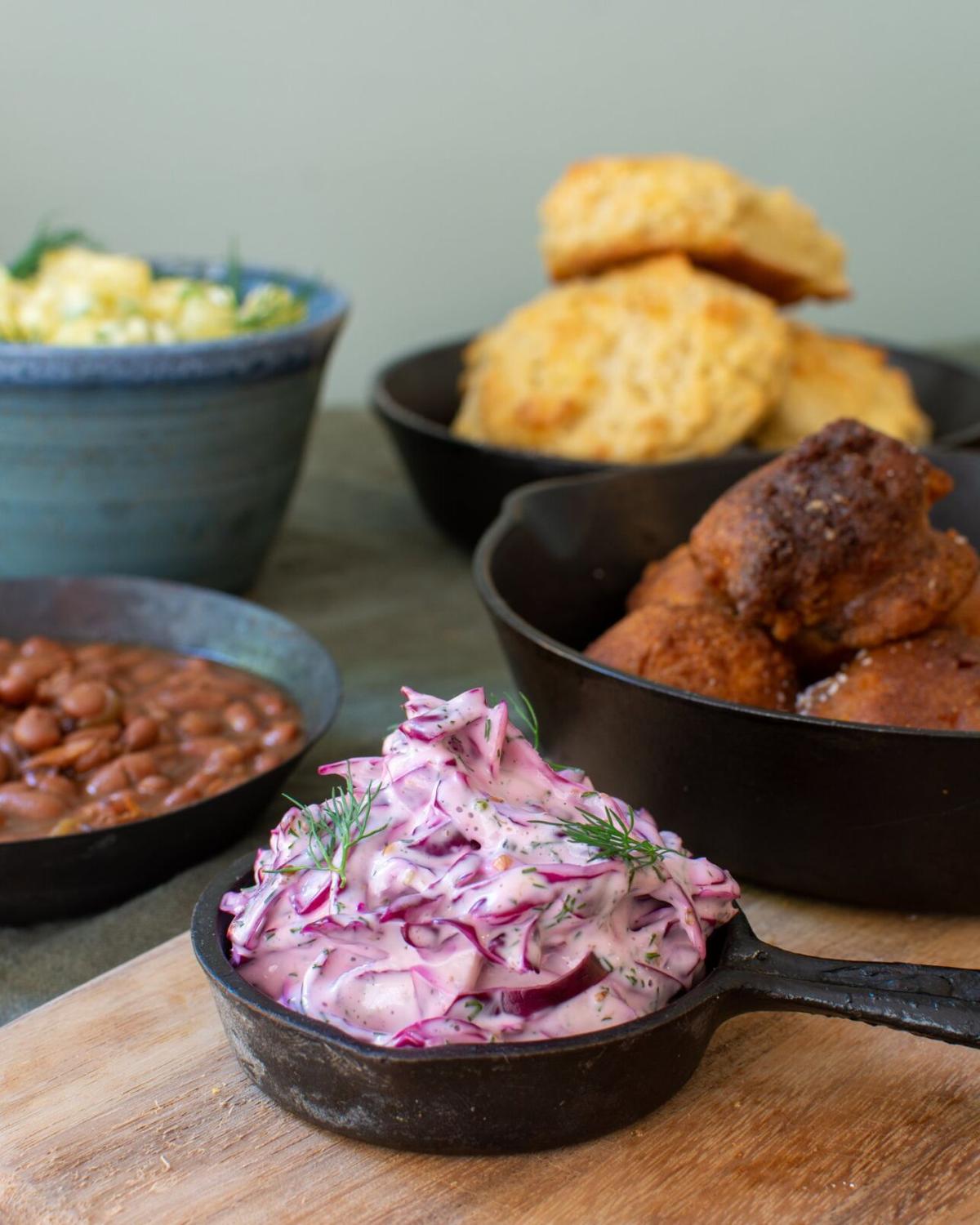 Buford’s Biscuits will offer Southern-style biscuit sandwiches as well as a variety of side dishes. 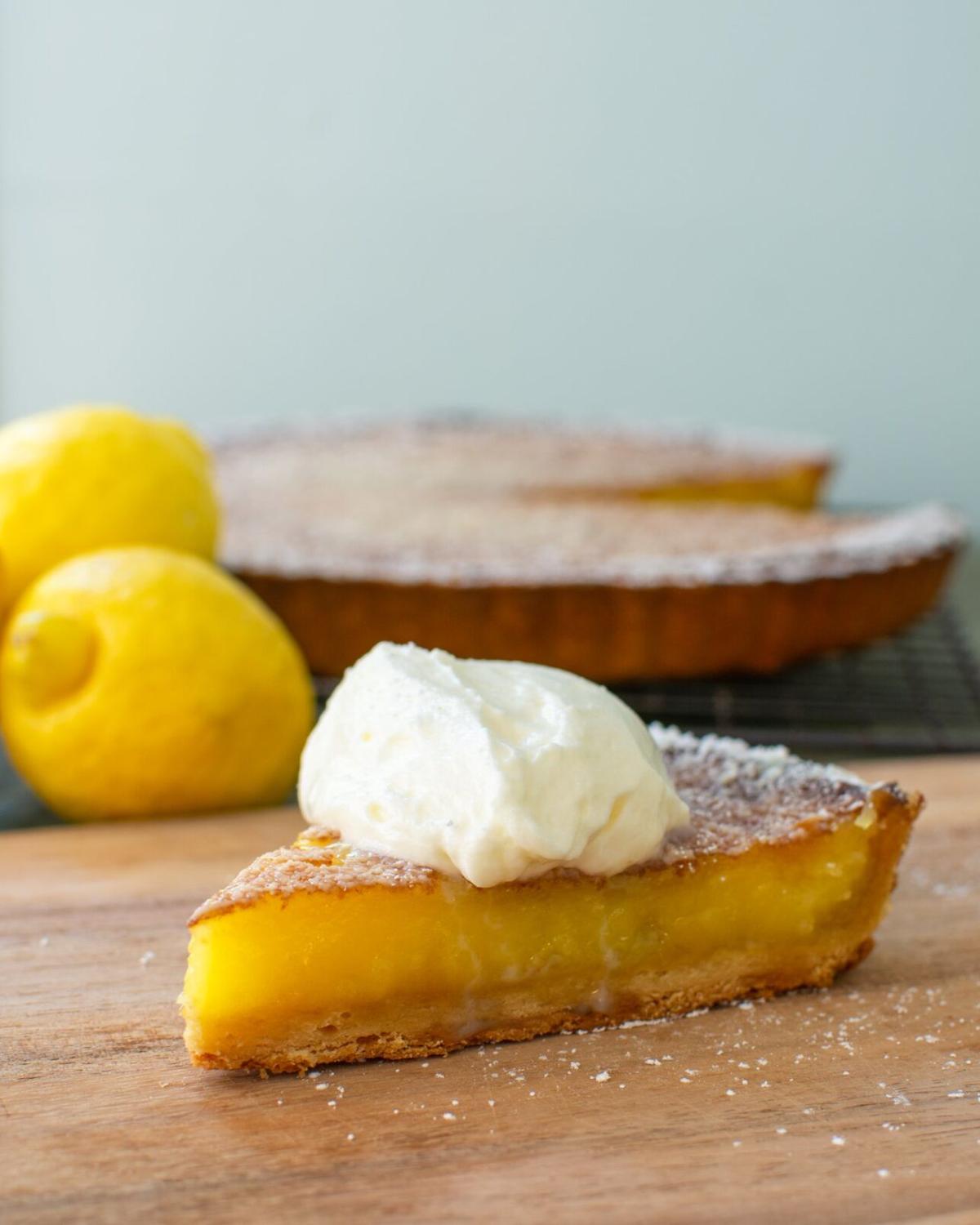 Lemon Chess Pie is on the menu at Buford’s Biscuits in downtown Leesburg.

Buford’s Biscuits will offer Southern-style biscuit sandwiches as well as a variety of side dishes.

Lemon Chess Pie is on the menu at Buford’s Biscuits in downtown Leesburg.

The buzz over Buford’s Biscuits in downtown Leesburg has been heating up all summer, and the new eatery is finally set to open Aug. 20.

Co-owners Lauren Barrett, who previously worked at The Wine Kitchen and Catoctin Creek Distilling Co., and her partner Charles Schech, a former general manager at The Wine Kitchen, had hoped to open the restaurant in May in the former Senor Ramon Taqueria space on Loudoun Street. But that was before the COVID-19 pandemic engulfed the nation.

While their initial plans were delayed a few months, it gave them time to fine-tune the menu and finalize the details, including hiring Julio Opazo as executive chef.

Barrett, whose family is originally from Clintwood, a small town in southwest Virginia in the Appalachian Mountains, said she grew up making and eating the recipes served on Buford’s menu, and she is looking forward to sharing them with the community.

The menu — centered around homemade cathead biscuits that Barrett describes as tender and moist on the inside with a crust on the outside — includes six different classic sandwiches.

There is the Buford Biscuit — named after Barrett’s father — made with sweet tea-brined fried chicken; the Charleston, served with pimento cheese, tomato and fig jam; the Nashville with hot chicken, red cabbage slaw and house made pickles; the Blue Ridge with shaved country ham, pickles and mustard; and the Back Country Classic served with ham gravy. Also on the menu is a breakfast sandwich made with local sausage and bacon.

“I’m obsessed with the hush puppies. They are delicious,” Barrett said.

There are also a variety of dessert options.

“We are very much farm-to-table style. Everything is local. We have great relationships with the farmers around here,” Barrett said.

The interior has been painted and decorated with a southern theme. Inside, there are several well-spaced tables. Additional seating can be found on the front porch or at picnic tables in the back.

The beverage menu includes a rotating offering of local beer and wine — with the wine exclusively from Loudoun’s Walsh Family Wine — as well as a “small, fun spirits menu,” Barrett said.

After having worked in the restaurant industry for years, both Barrett and Schech are grateful for the training they received at The Wine Kitchen and Catoctin Creek.

“I don’t think I could have had the confidence and know-how to open this without the training I received there,” Barrett said.

Buford’s Biscuits will be open Tuesday through Sunday from 8 a.m. to 4 p.m. on weekdays and 8 a.m. to 9 p.m. on weekends. The restaurant will be hosting friends and family nights and soft openings in the days leading up to the official opening Aug. 20.

[beam] Looking forward to trying this! Nobody around here makes great biscuits. A small chance you'll find a good caterer to even make the old Hunt Breakfast standard ham biscuits. Otherwise biscuit-making is a lost art, perhaps because of ingredients have changed with bad flour and bad oils [instead of home-rendered lard]. When visiting southern Virginia, we make a beeline to Biscuitville - where the lines wrap around the stores and they close at noon.

Tough time to open a new restaurant but I wish them well and will certainly give them a try.

Let’s try to stay positive. Best of luck to this bright new business ! I intend to buy biscuits. They are a pain to make and most restaurants don’t make them either Giants are terrible and Wegmans are very mediocre

Sounds really good, best of luck to you.

Wonderful news....always positive to have more businesses and less government....

As the economy expands due to new businesses (private sector) government is reduced by proportion so less government as a whole...

One could argue that as new businesses crop up, MORE government might become necessary to keep them from ripping off or otherwise damaging the public interest? (This biscuit place, I hasten to add, seems unlikely to do much ripping off.)

Perhaps my understanding is wrong but big government is not defined by its size but by its involvement with the private sector.