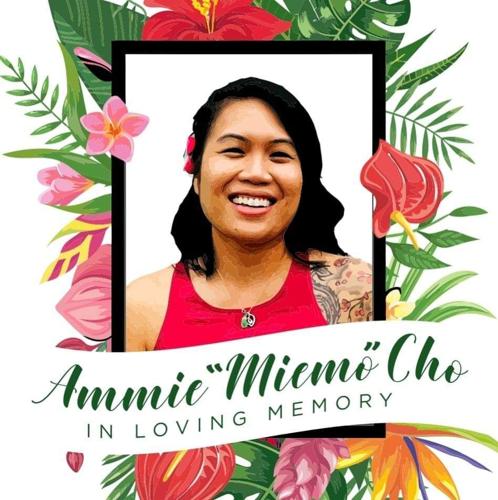 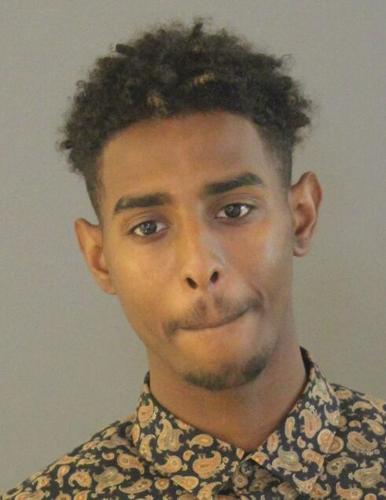 The legal distinction allowed Sabriye to be acquitted on Wednesday in Loudoun Circuit Court of involuntary manslaughter in the death of driver Ammie Cho on Aug. 14, 2019. Sabriye, 22, of Ashburn, faced up to 10 years if convicted. He was convicted of reckless driving, a misdemeanor which carries a maximum of one year in jail. He’s scheduled to be sentenced at 1 p.m. on Jan. 26.

Sabriye was also acquitted of giving a false identity to police. Virginia State Police trooper Arthur N. Patsios testified that Sabriye gave him the name of Sabriye’s brother and his brother’s date of birth after the crash. The seven-man, five-woman jury deliberated roughly three hours.

Cho, a 34-year-old Aldie resident, graphic designer and mother of one, was on her way to drop off her 4-year-old daughter at a daycare when she was killed. She had said goodbye to her husband Travis Cho and left her home shortly before the crash.

“She was my everything,” Cho testified on the first day of the trial on Monday, saying he met Cho in 2012 and they married in 2014. “She was my soulmate.”

Cho was travelling northbound in a 2013 Subaru on Belmont Ridge Road around 7:22 a.m. when she was killed. Sabriye was heading southbound in a Volkswagen CC when he veered left, crossed the median, and struck Cho head-on.

Cho died at the scene. Christina Cho, who was in a car seat behind her mother, survived the crash.

“She was crying, ‘Mommy, mommy,’” Arun Ahuja, a bystander who ran to the crash scene, testified. “I took her out of the car seat and into my arms.”

The speed limit where the crash occurred is 45 mph, but Kimberly J. Phillips, a Loudoun County assistant commonwealth’s attorney, told jurors the Volkswagen’s speedometer read 82 mph after the crash. She noted there were no skid marks, indicating Sabriye neither braked nor took evasive action before the collision.

“There was no intent to kill anybody. Nobody’s saying that,” Phillips told jurors in closing arguments. “But he took a bet. He took a risk. He should have known that his actions had a real chance of killing somebody and on Aug. 14, 2019, they did.”

Defense attorney Brandon R. Shapiro countered that, while Sabriye was guilty of reckless driving, there was no proof of involuntary manslaughter.

In rebuttal remarks, Shaniqua Clark Nelson, chief deputy commonwealth’s attorney, focused on Sabriye’s driving a few minutes before the crash. Driver Scott Lambiase testified that Sabriye was tailgating him and weaving before turning on to Belmont Ridge Road. Lambiase said he feared being rear-ended and said cars in the opposite lane swerved when it appeared Sabriye was going to veer into their lanes.

Clark Nelson said Sabriye didn’t have a medical emergency and if he fell asleep at the wheel that constituted involuntary manslaughter.

“Getting his mother’s vehicle home superseded all the other rights of everybody on the road,” she said. “The choices he made on that day left Ammie Cho with no choice.”

Cho’s sister Ashley Lucas said in an interview that she was outraged by the verdict. While Phillips was allowed to mention the speedometer reading to jurors, Judge Stephen E. Sincavage ruled that jurors couldn’t consider it as evidence. Lucas said that was unfair and made it harder to prove involuntary manslaughter.

“It was just a slap on the wrist,” Lucas said. “I don’t understand how they could say it was just reckless driving. He took somebody’s life.”

Cho, who went by the nickname Miemo, grew up in Alexandria and graduated from George Mason University. She loved cooking, drawing and painting. She had a food blog that she said she started writing after her mother’s death.

“I’ve been working on creating a cookbook of Maman’s recipes to pass on to my daughter. It’s been 5+ years, and I am nowhere near done,” she wrote. “Cut me some slack, you know moms from that generation didn’t use recipes.”

Lucas described her sister, who was about 10 weeks pregnant at the time of the crash, as outgoing with many interests. She started a sorority at George Mason and was also into martial arts.

“She was the life of the party,” Lucas said. “She loved to sing. She loved to dance. She just loved life.”

Lucas said the verdict has compounded the family’s grief. She said her niece recalls the crash and misses her mother. “She asks about her mommy all the time,” Lucas said.