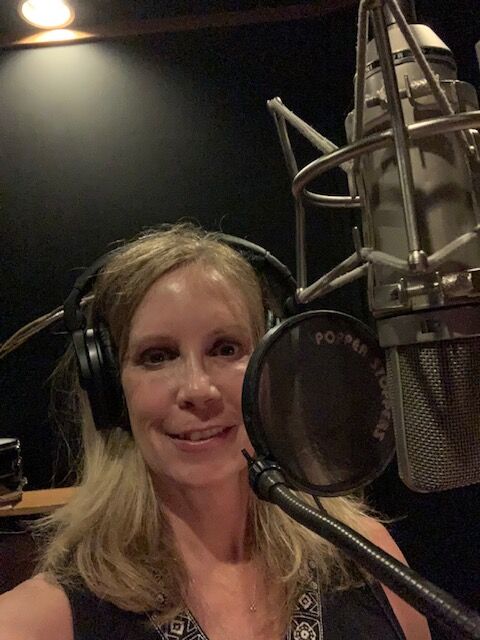 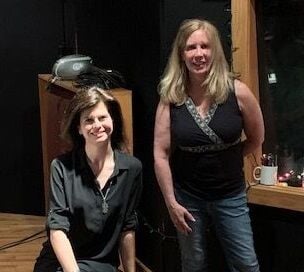 Megan Fay teaches many of the same students in her Academies of Loudoun radiology classes this year as she did last year, but this year she’s noticed a bit of a difference in their behavior.

“My students are quieter this year,” Fay, a resident of Fauquier County, told the Times-Mirror.

To offer a source of joy to her students and others who have endured the ongoing malaise caused by a school year largely overshadowed by COVID-19, Fay wrote a celebratory year-end tune, “Celebrate the Win,” which she then shared on YouTube.

“Celebrate the Win” is a piano-driven ballad that Fay originally intended as a tribute to her two children. But she decided to expand its lyrical focus to include all students, making it particularly applicable to graduating seniors.

“I thought, ‘You know, this isn’t just about my kids. This has a bigger meaning,’” she said. “I thought about my students and friends’ children and what they’ve had to endure for the last year.”

Fay added, “I felt that because so many events were canceled, some [students] were tying events to self-worth and not recognizing that they could celebrate themselves and not necessarily events. They’re worthy of celebrating just themselves,” she said.

Having studied music during her undergraduate studies, Fay returned to songwriting when the pandemic began.

She has since written and recorded four songs and has two more she said she’d like to record in the near future.

“It’s a lot of fun; music is a great outlet for everybody,” she said.

“It’s expensive to get [songs] recorded and produced, so I have to pace myself.”

The two verses of “Celebrate the Win” use detailed imagery to describe two students — a boy and a girl — and their defining experiences from early childhood to young adulthood.

Its chorus encourages listeners to “celebrate the friends you make for life; celebrate the laugh that makes you cry; celebrate yourself and all you are” — the lattermost of which Fay said is a key theme she wished to communicate to young listeners.

“We don’t tell them often enough, but they just need to believe in themselves, and this is a gesture of doing that,” Fay said.

“I wanted the chorus to be relatable to all kids and parents and not specific, just to let them know how proud I am of all these young kids, with all they’ve had to endure and getting through it,” she said.

Fay recorded the vocals for “Celebrate the Win” at Cue Recording Studios in Falls Church with the help of professional Loudoun pianist Gaby Siegel and producer Ken Schubert.

Two of her students helped her share the song to YouTube, and she hopes friends, students and others in the community will use it for end-of-term festivities.

“Celebrate the Win” is available to listen to at youtu.be/6WSx0He7ApM.