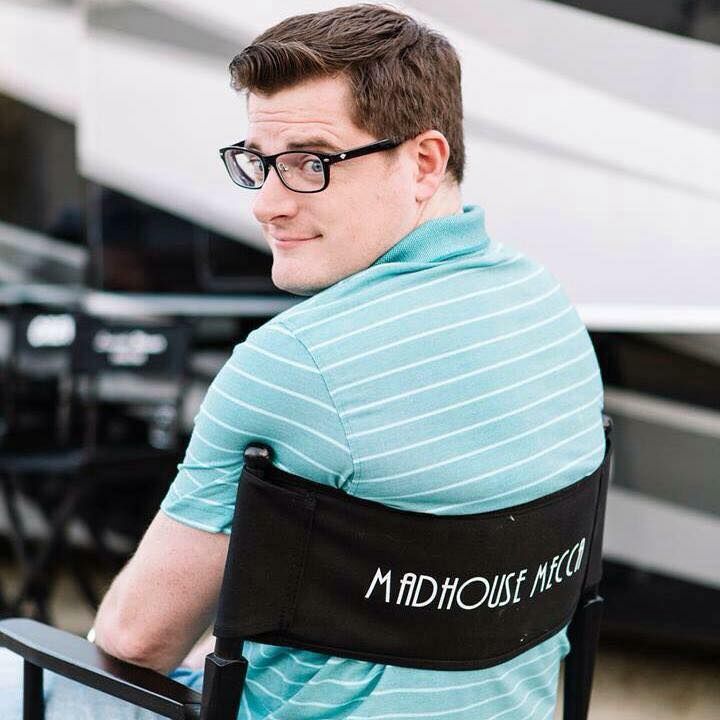 Owen Palmiotti is one of the founders of the Loudoun Arts Film Festival. 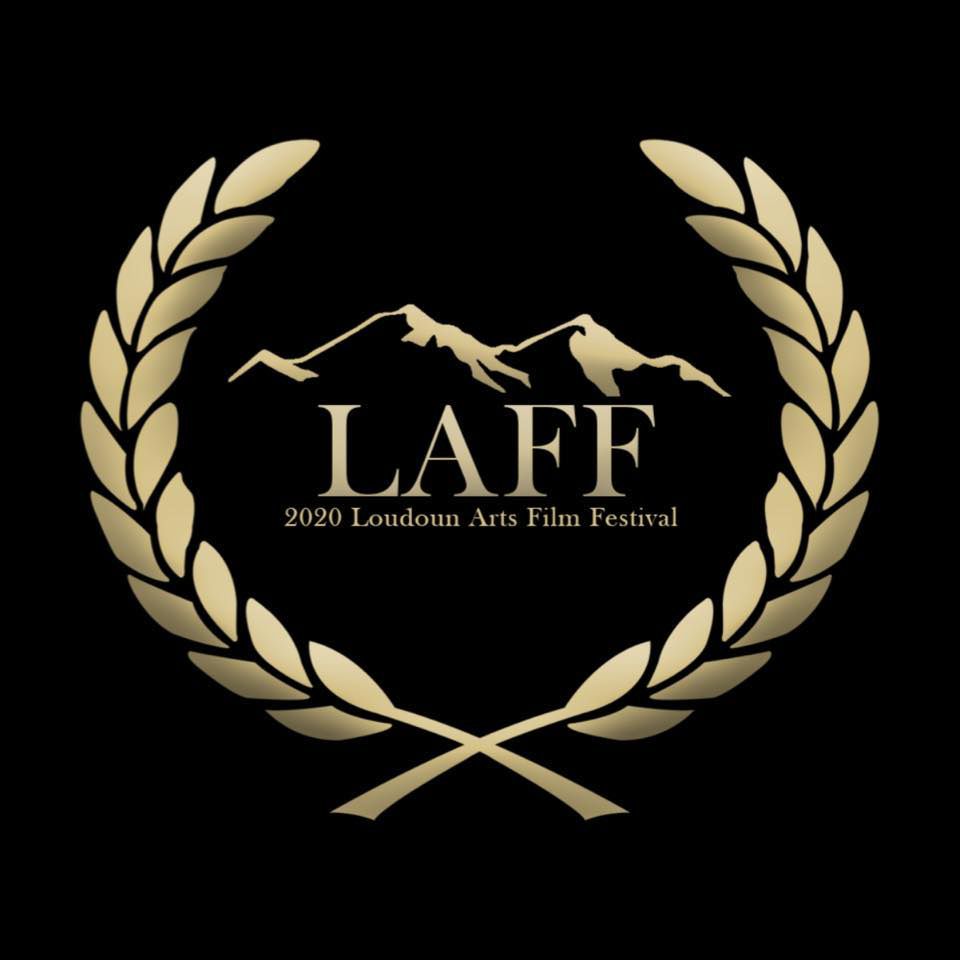 The ongoing coronavirus pandemic isn't stopping the upcoming Loudoun Arts Film Festival, as the minds behind the event have found creative new ways to keep it going while adhering to social distancing mandates.

Festival Director of Development Owen Palmiotti, a maritime registry professional with many creative pursuits including film production, screenwriting and novel writing, said he and local artist Kaeley Boyle formulated the concept for the festival over a beer at a local pub.

“We came up with an idea to start a film festival that brings awareness to the fine arts — sculpting, painting, that type of stuff — in addition to having performers and live music, doing music videos, stuff like that,” Palmiotti said.

The Times-Mirror spoke with Boyle, the festival’s director, in February, before COVID-19 took hold and when the plans for LAFF looked much different.

According to Palmiotti, the festival was originally to take place predominately at Tally Ho Theater in downtown Leesburg, and he and Boyle had procured many of the necessary permits to shut down several surrounding streets.

While many major film festivals across the world — including the Tribeca Film Festival in New York and South by Southwest in Texas — were either canceled or postponed this year, Boyle and Palmiotti opted to work around the obstacles and realize the vision toward which they had worked so hard.

“If you say you’re going to do something, you’d best damn do it, especially if you’re attaching your name to it,” Palmiotti said.

The festival will now include both a socially-distanced, in-person festival at Middleburg’s 50 West Vineyards and an online component hosted through a digital platform called Eventive.

At 50 West, guests will be able to enjoy around 20 films in a popup drive-in theater setting, while those who engage with the event on the Internet will enjoy access to nearly 80.

Per Palmiotti, the featured movies came from a pool of more than 400 submissions that included feature films, shorts, documentaries and student films.

“We were able to procure a lot of great content: We’ve got two Oscar-winning shorts in the mix; we’ve got some stuff that has A-list names attached to it; we’ve got a documentary about the first all-Black crew team in the west side of Chicago,” he said. “We’re trying to procure films that bring awareness to the social climate that we’re in today.”

The in-person event will also allow visitors to view fine art pieces by local artists, purchase goodies from Loudoun eateries such as Ford’s Fish Shack and Bilstad’s Beignets and enjoy performances from a number of musical guests, including Round Hill native Maggie Miles.

50 West will also launch its own creative project at the festival: a COVID-19 U.S. Honor and Memorial Quilt, which Palmiotti said pays tribute to both emergency services workers and those who have lost their lives during the coronavirus crisis.

Keeping visitors safe and healthy will be a top priority for the event organizers, with temperature checks, mask-wearing mandates and sanitizing stations in place, as well as a head count for the indoor fine-arts sequence.

“Everyone in this area is stir-crazy. They’re looking for an event that they can do that is safe, that is bringing people together,” Palmiotti said. “We’re just going to really push and be proactive on everybody’s health and safety.”

Drive-in tickets cost $50, while virtual passes vary in value depending on the level of access. Tickets and more information on the Loudoun Arts Film Festival are available at loudounartsfilmfestival.com.