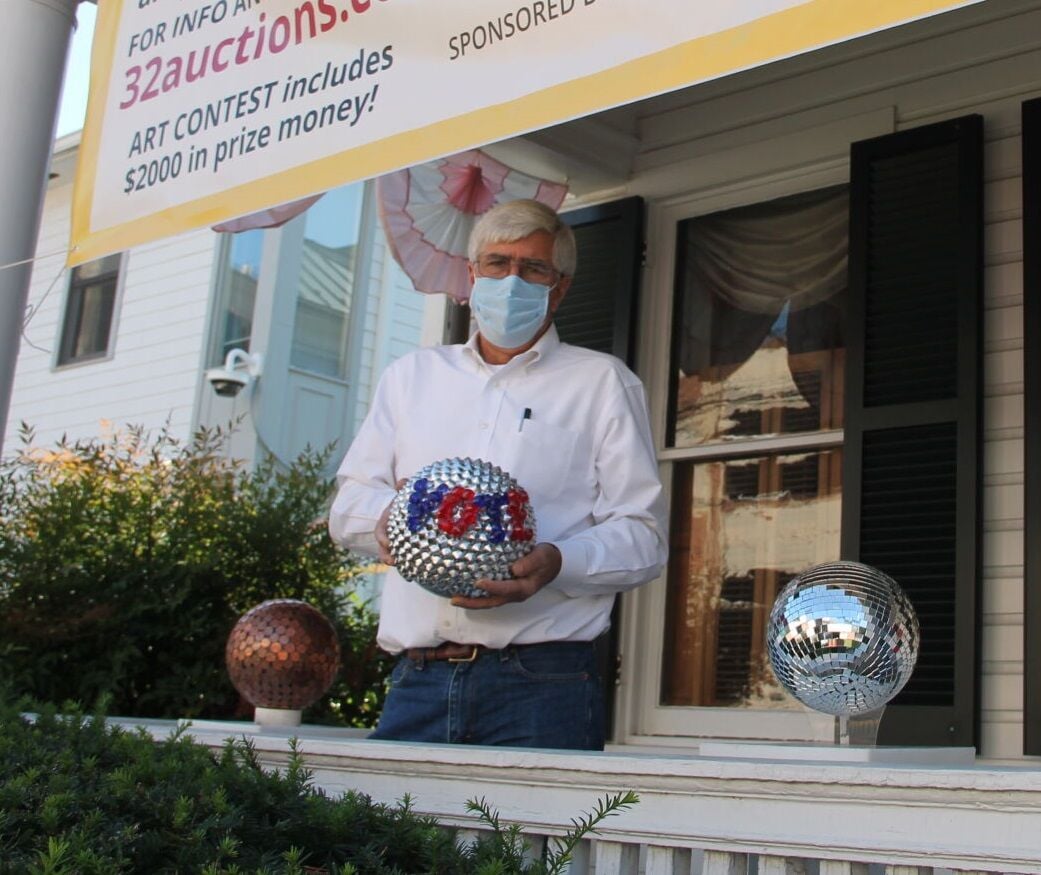 Local lawyer Peter Burnett has organized the bowling ball auction with the help of the new owners of the Village Lanes Bowling in Leesburg. 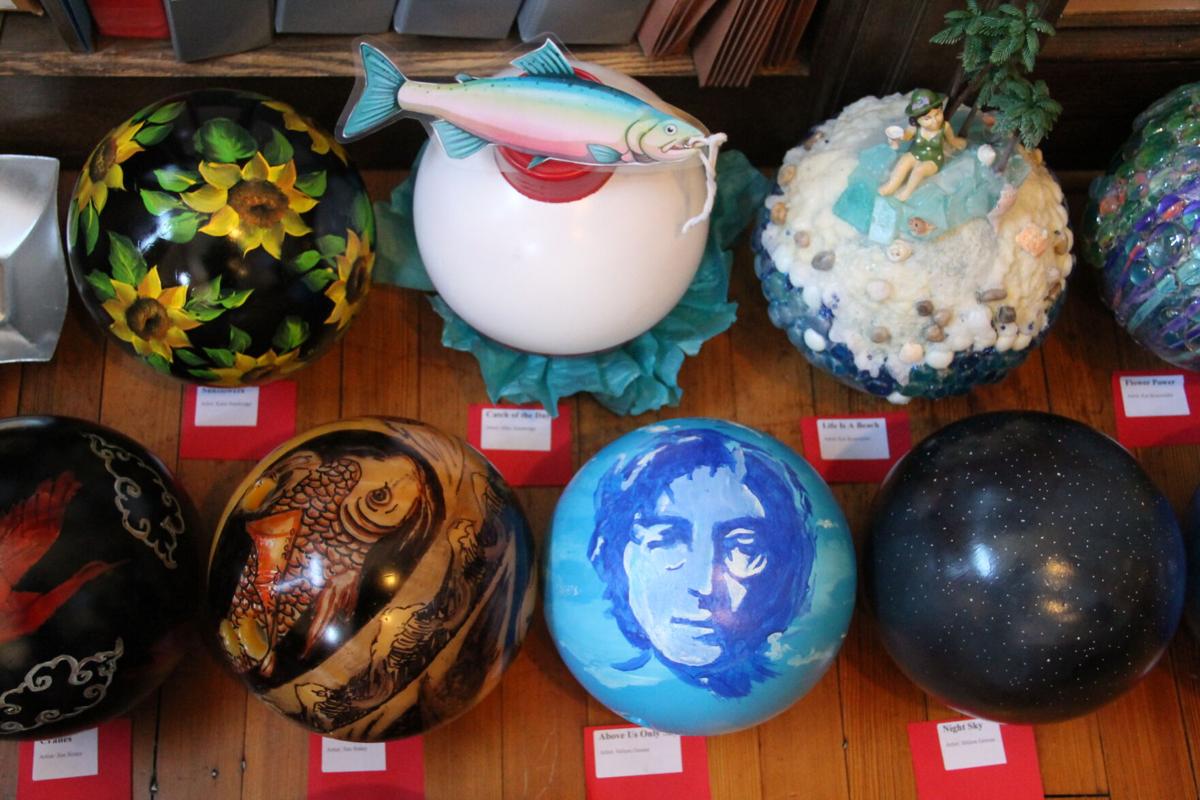 A collection of the bowling balls to be auctioned on Oct. 17.

Local lawyer Peter Burnett has organized the bowling ball auction with the help of the new owners of the Village Lanes Bowling in Leesburg.

A collection of the bowling balls to be auctioned on Oct. 17.

Last month, Leesburg attorney Peter Burnett was approached by Scott Carpenter and Charlie Beach, the new owners of the Village Lane Bowling alley. They had 197 extra bowling balls and wanted to find a way to support Burnett’s Ampersand Pantry Project by selling them.

Burnett talked it over with his friend and local artist, Jim Sisley, and they came up with the idea to create a bowling ball art contest and auction.

In fact, they discovered that bowling ball art — where people come up with creative ways to design balls and display them outside in a garden or indoors — is a popular trend.

“We thought about the concept, did some research, and found a range of ideas online. We agreed, ‘Well, that might work,’” Burnett said.

They reached out to local artists and other people in the community who might want to decorate a ball. Burnett says at least 160 of the balls have been picked up. So far, about 34 have been returned, but he’s hoping the rest will come in by the weekend.

An online sale has begun and will continue through Oct. 17, when the bowling balls will be on display in the parking lot behind Burnett’s office on Loudoun Street in Leesburg.

The fundraiser has a competition feature as well. Mayor Kelly Burk and several other judges will decide who will win a $1,000 prize for best in show. There are also four $250 prizes. The contest is open to anyone.

Some of the creative designs include a ball painted by local graphic designer Stilson Greene featuring an image of John Lennon. Another by Burnett looks like a disco ball. A 7-year-old boy decorated a ball to look like a jack-o-lantern.

All of the proceeds from the auction will support the Ampersand Pantry Project, which has provided more than 48,000 free lunches to the local community since April.

Burnett said the project recently expanded with a third location on Harrison Street. The nonprofit feeds about 300 people each day. It also provides supplemental items such as fresh vegetables from Loudoun Hunger Relief, free haircuts on Sundays, free pet food on the weekend and stuffed animals.

“We have over 50 volunteers, and we are exceedingly grateful for the continued commitment to this project,” Burnett said.

More information can be found at bit.ly/AmpersandBowling.