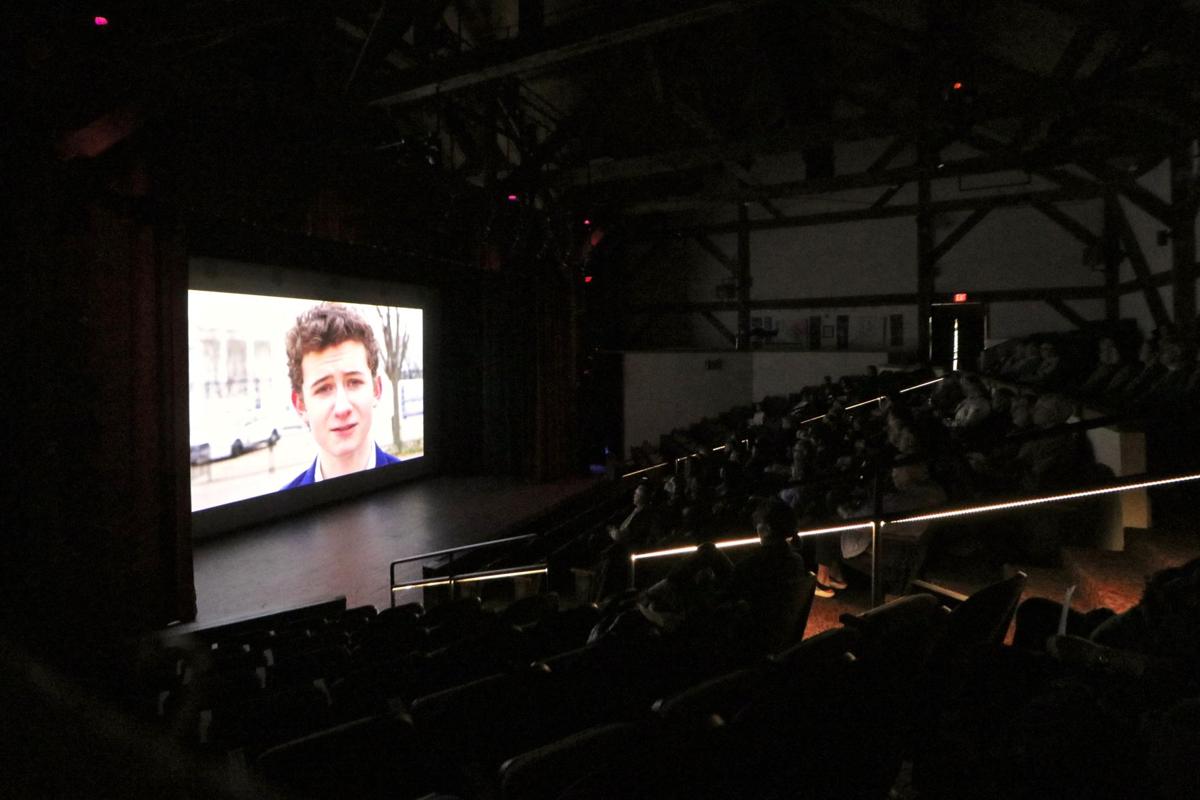 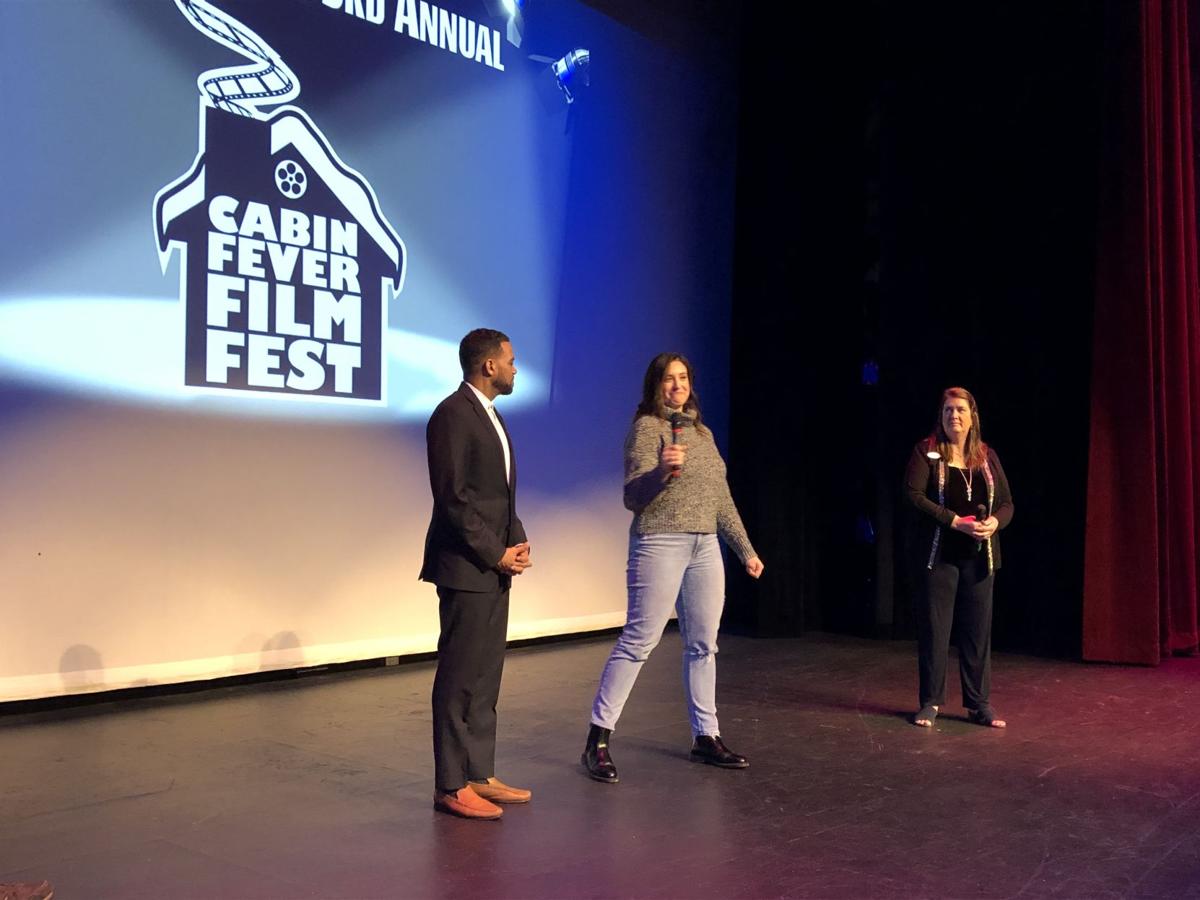 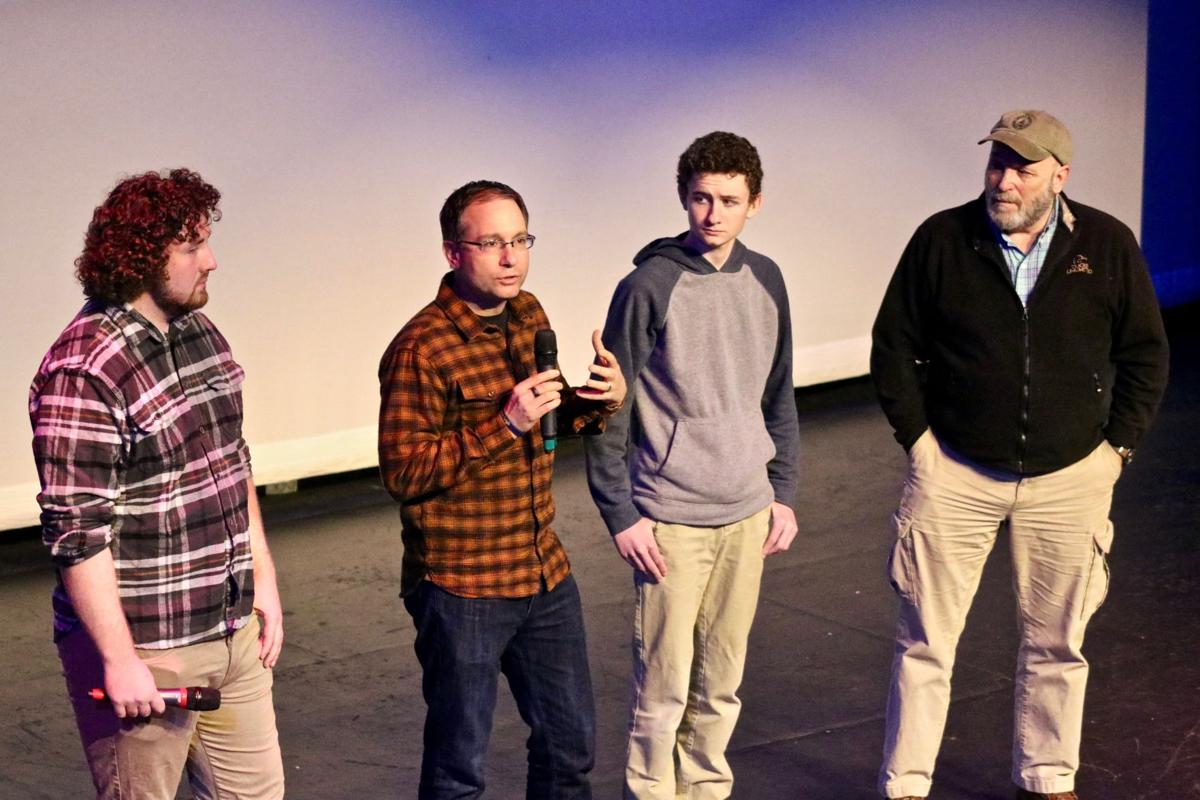 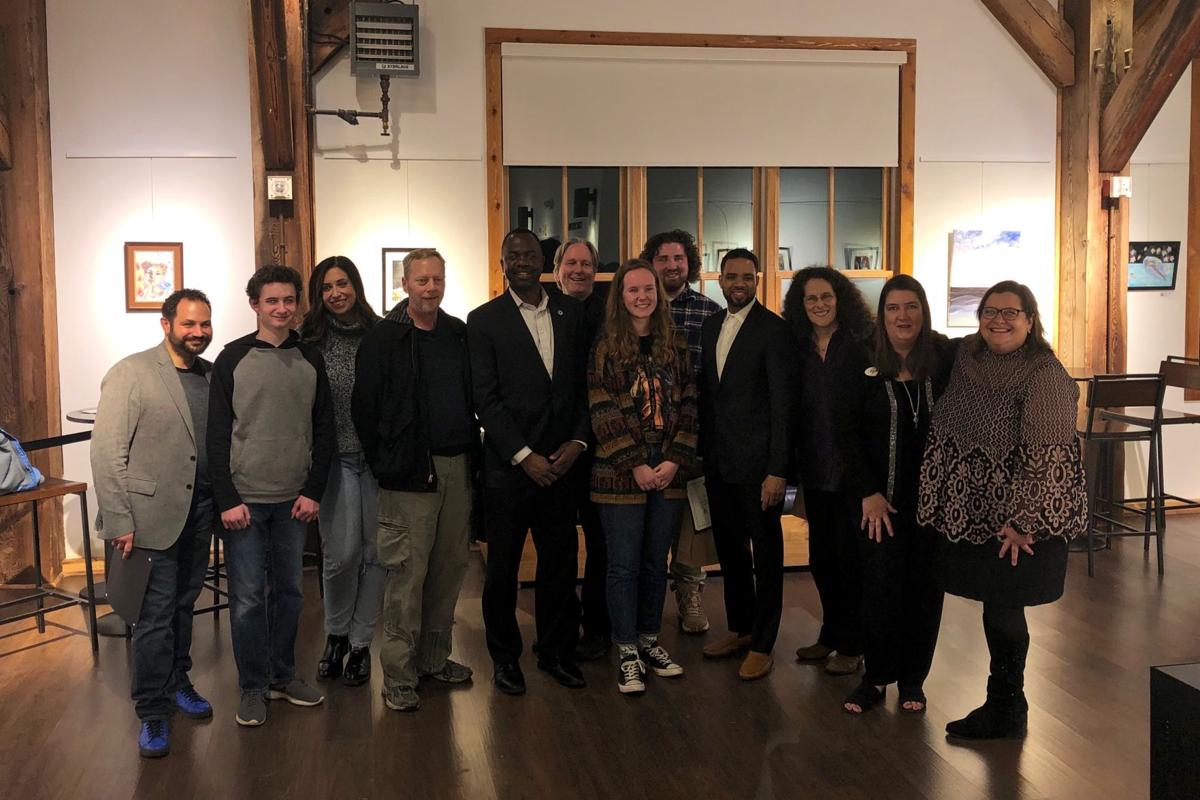 Fourteen short films were screened during the event, beginning with three Friday evening. "One Nation Under a Groove," a music video co-produced by Mike Ellison of Arcola, opened the festival and was followed by "A Brush with History," a documentary written, directed and edited by Nora Kubach. The film documents the history of Alexandria's Torpedo Factory Art Center, a former munitions facility that became a collection of art studios after decades of vacancy.

"[My team and I] just loved that idea, we loved the story of transformation," Kubach said. "It's really an amazing piece of Alexandria history but also history and just history in general."

"As I stand here we are reminded that the vision precedes the provision," Fraser said, thanking the artists for "seeing what we do not see ... and bringing it into reality."

The next morning began with three more documentary screenings: Andrew Ouellette's "The Lost Forest," which advocates against the removal of old-growth forest in Loudoun; "The Long Road Home," a story produced by ABC-7 WJLA reporter Jay Korff about the county's historic gravel roads; and "Overreach from the Oval Office," 15-year-old homeschool student Thomas McKenna's evaluation of executive actions in the American presidency.

During the Q&A panel that followed, McKenna discussed his motivation to execute his vision despite a number of challenges — for one, he is too young to drive.

"What if, instead of saying [to the 2020 presidential candidates], 'You should take this action,' what if I said, 'Why don't you give this authority to Congress and stop taking so much action just as one person in the Oval Office?'" he said. "The budget was train tickets, really. That was it."

A full list of the films screened at the 2020 Cabin Fever Film Fest is available at franklinparkartscenter.org/exhibitions/cabinfeverfilmfest/index.html.

I just watched Overreach from the Oval Office. It is an excellent short film, presents good points and is politically neutral. Definately worth watching on youtube.