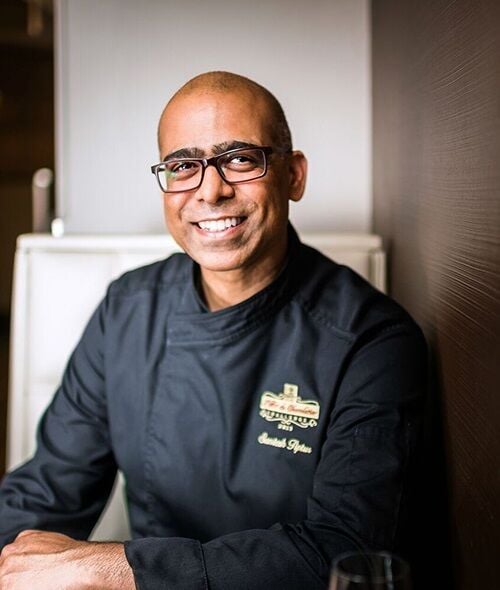 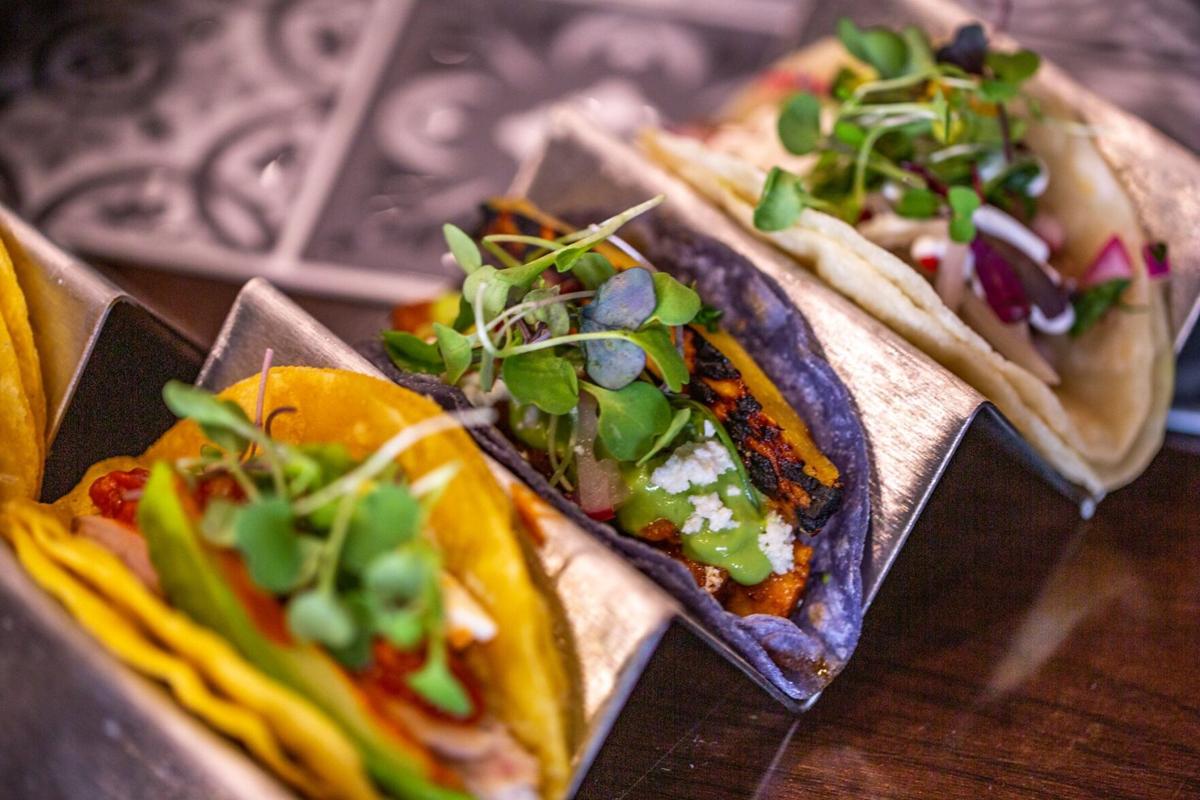 Tiptur, owner of the popular The Conche in Leesburg, has developed a new Mexican-inspired concept called La Prensa Tacos and Tapas. The new eatery is located in Sterling near the Dulles Town Center Mall, adjacent to Nothing Bundt Cakes.

After spending years traveling around the globe working on small luxury cruise ships, Tiptur said he has always been intrigued by Mexican cuisine, in which he sees similarities in the cooking techniques from his home in India.

“The similarities always made me think this is a cuisine I enjoy eating and cooking,” he said.

A longtime D.C. area resident, Tiptur previously owned Coco Sala in the District. He decided to close that restaurant and open The Conche in 2017.

Tiptur and his restaurant partner Samet Yuksekgonul tossed around several ideas for the new restaurant — including a Middle Eastern theme — but kept coming back to the Mexican idea, by which they could use creative combinations in tacos and unique tapas dishes.

They found a space for the restaurant and began construction this past spring, but due to the coronavirus pandemic, the opening of La Prensa has been delayed several months.

“The construction has dragged on, but we have been serving some of the menu items at The Conche so we could practice during the delay. We’ve received great feedback. People see how flavorful the dishes are,” he said.

Yuksekgonul has been developing a cocktail program with interesting sangrias and margaritas using his signature creative touches and different spices and fresh juices.

There will also be a frozen drinks machine that will change every few days. Yuksekgonul said there are also a lot of “fun wines” on the menu that go along with the food.

There will be plenty of options to choose from on the menu, including tacos with pork and roasted pineapple; spicy chorizo with guacamole; chipotle adobo chicken with queso cotija; and short ribs with adobo. Each of the tacos includes other unusual fillings. Also on the menu are enchiladas, quesadillas, and a variety of tapas dishes.

With Tiptur’s background in desserts and chocolate-infused dishes, dessert has not been forgotten. Patrons can try a chocolate sweet bread, tropical flan or churros dipped in chocolate.

La Prensa — which means “the press” — will have 52 seats inside and 10 on the patio. There is also a bar area with high-top tables.

“The anticipation is big — we are ready to open and share some fun cocktails and good tasting food,” Yuksekgonul said.

La Prensa is located at 21305 Windmill Parc Drive in Sterling.