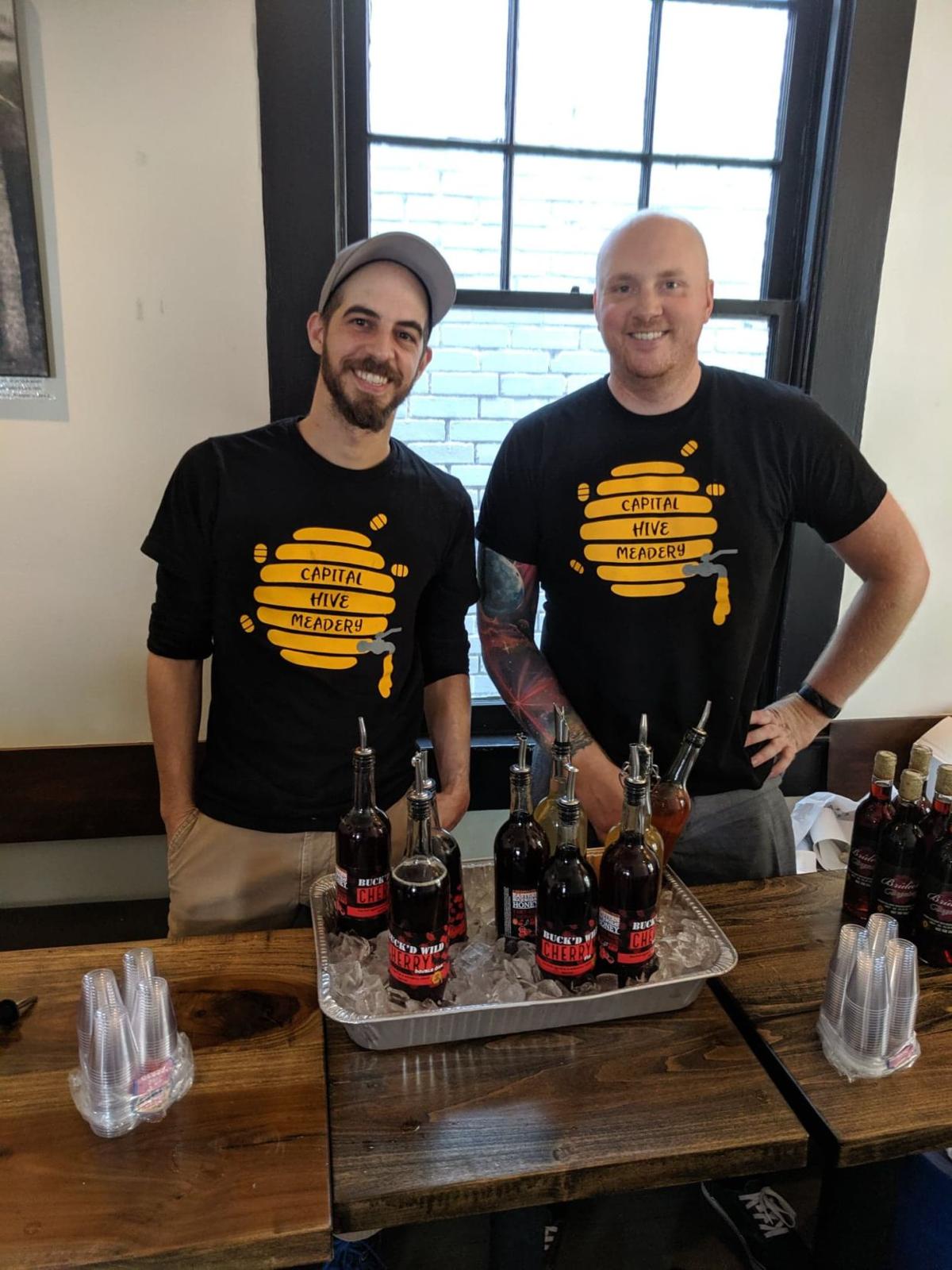 Paul Wilkerson, left, of Leesburg and Brian Sullivan of Sterling are opening Capital Hive Meadery on Sycolin Road in Leesburg. 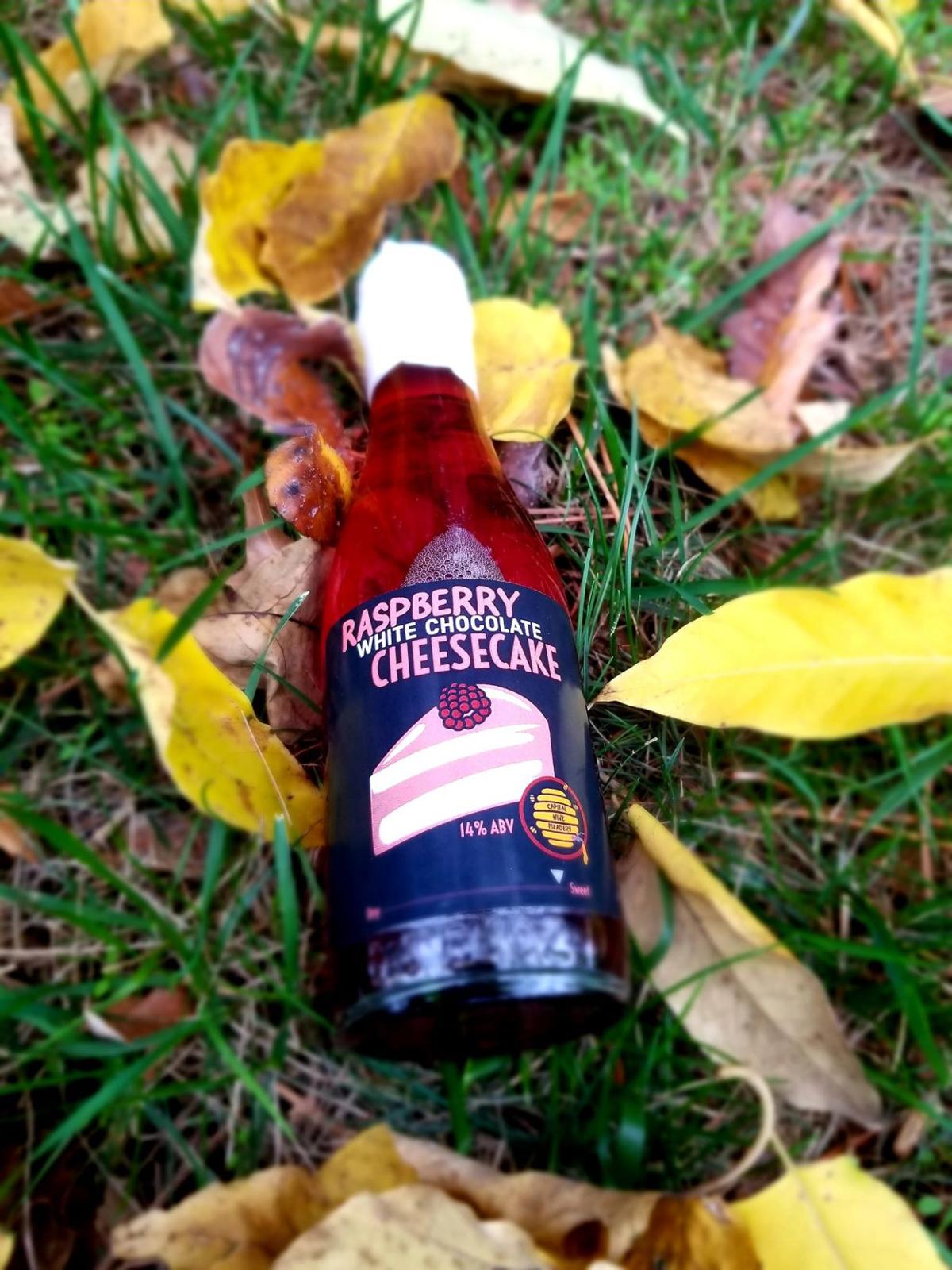 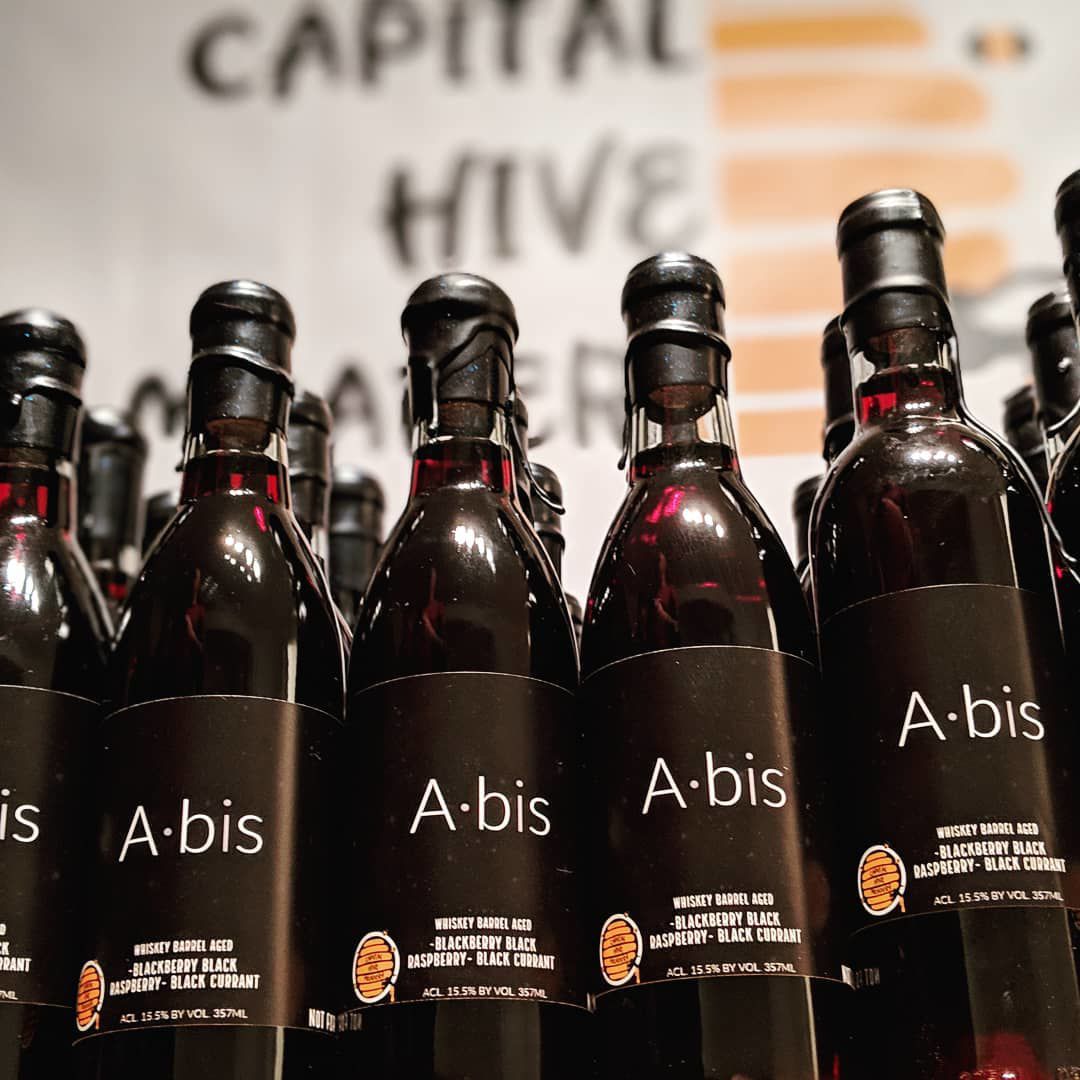 Paul Wilkerson, left, of Leesburg and Brian Sullivan of Sterling are opening Capital Hive Meadery on Sycolin Road in Leesburg.

Several years ago, Brian Sullivan of Sterling and Paul Wilkerson of Leesburg became friends through a local “mead-up” group at Kettles and Grains in Leesburg.

They immediately hit it off as they shared a love for making mead – a fermented beverage made out of three base ingredients: honey, water and yeast. They discussed the idea of opening the first commercial meadery in northern Virginia, which they named Capital Hive Meadery.

Since then, their business partnership led them to search for a hub for production and distribution. It took some time -- they said they ran into several hurdles due to zoning issues. Eventually, they found a space near the Leesburg Airport at 960 Sycolin Road, and in May they signed a lease.

The co-owners plan to have a membership program and will sell the mead wholesale from this facility.

“The Town of Leesburg has been great at helping us. We sat down with them and right away they said they can help make it happen,” Sullivan said.

Sullivan said the 3,000-square-foot space is where they will produce various styles of mead, using locally sourced products when possible.

Mead can be created in different styles -- savory, sweet, light and dry. It can also be made with a mixture of hops, fruit, spices or other flavors. Sullivan said they use different varieties of honey such as buckwheat, meadowfoam, acacia and tupelo.

One of their more popular meads is a raspberry white chocolate cheesecake. Working with The Conche in Leesburg, they also made some chocolates to pair with this particular offering.

“We are limited by only our imagination. That is the unique thing about mead,” Wilkerson said.

Some of the other flavors they have created include huckleberry with maple syrup, mango Key lime tart, black currant, tart cherry, raspberry and passion fruit guava.

“We are so excited to get started with this journey after the long haul just to get to this point,” Sullivan said.

According to the American Mead Makers Association (AMMA), mead dates back to approximately 7000 B.C. and is known as one of the oldest beverages.

The AMMA's executive director, Vicky Rowe, said there are currently about 450 meaderies in the U.S. with around 19 in Virginia. About 200 are in the process of opening across the country.

"Mead is the fastest-growing craft beverage in the country now. We are seeing growth of 30 to 50 percent a year. It's pretty exciting," Rowe told the Times-Mirror.

Rowe said the endless variety of flavor combinations is what she enjoys about drinking mead.

"You can never run out of flavors. It's such an exciting drink. I've had super dry meads all the way up to sweet meads, and there are a lot of great ones," she said.

Rowe added that Virginia is picking up speed in the mead industry and is in the top 10 in the country for number of meaderies.

Wilkerson, who works as a supervisor for an animal hospital, and Sullivan, a lieutenant with Loudoun County Fire and Rescue, said they are eager to get their project off the ground.

They hope to distribute to local bars and restaurants and expand to open a tap room in about a year. The goal is to get their Virginia Alcohol and Beverage Control license by August so they can officially open for business. They also plan to make cider.

More information can be found at Capital Hive Meadery on Facebook or capitalmeadery.com.

We are looking forward greatly to meeting our immeadiate mead needs when this opens. I wonder how often my wife will get home late from the commuter bus lot......