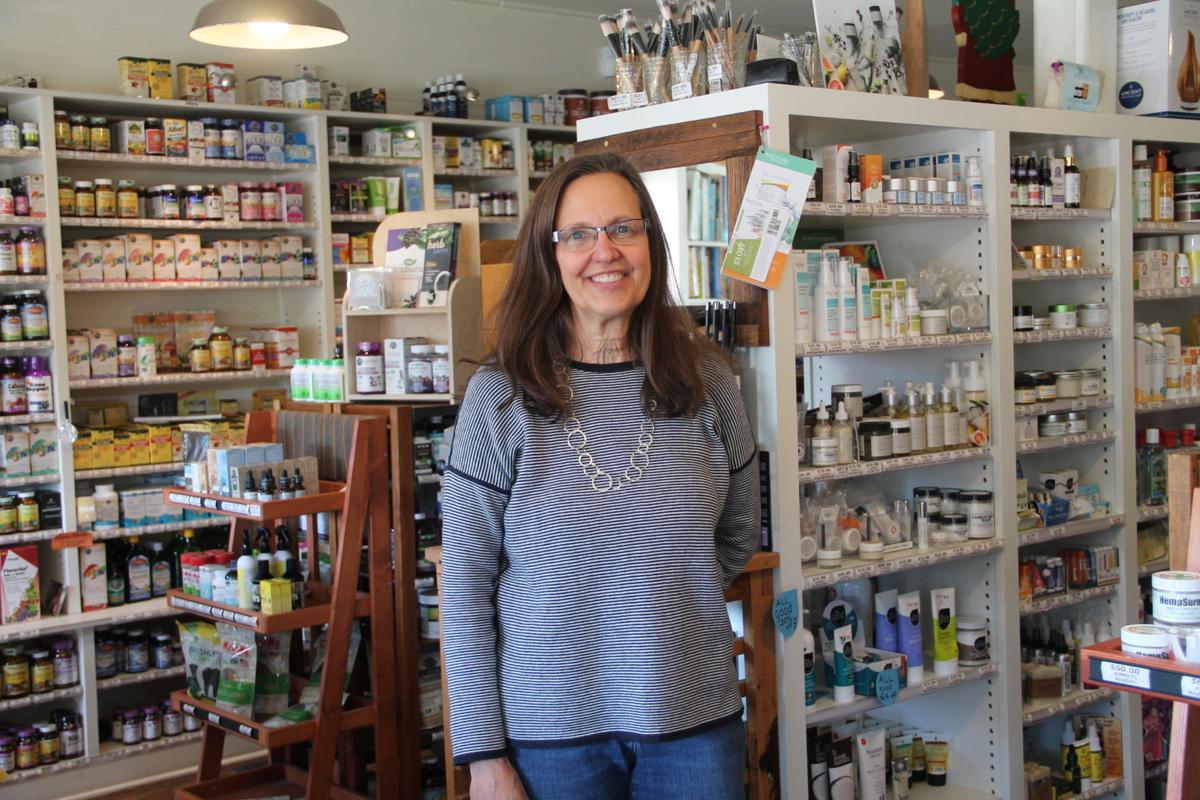 Sue Phillips is the owner of Natural Mercantile in Hamilton. Phillips has owned the store, which originally opened in the early 1970s, since 2005. 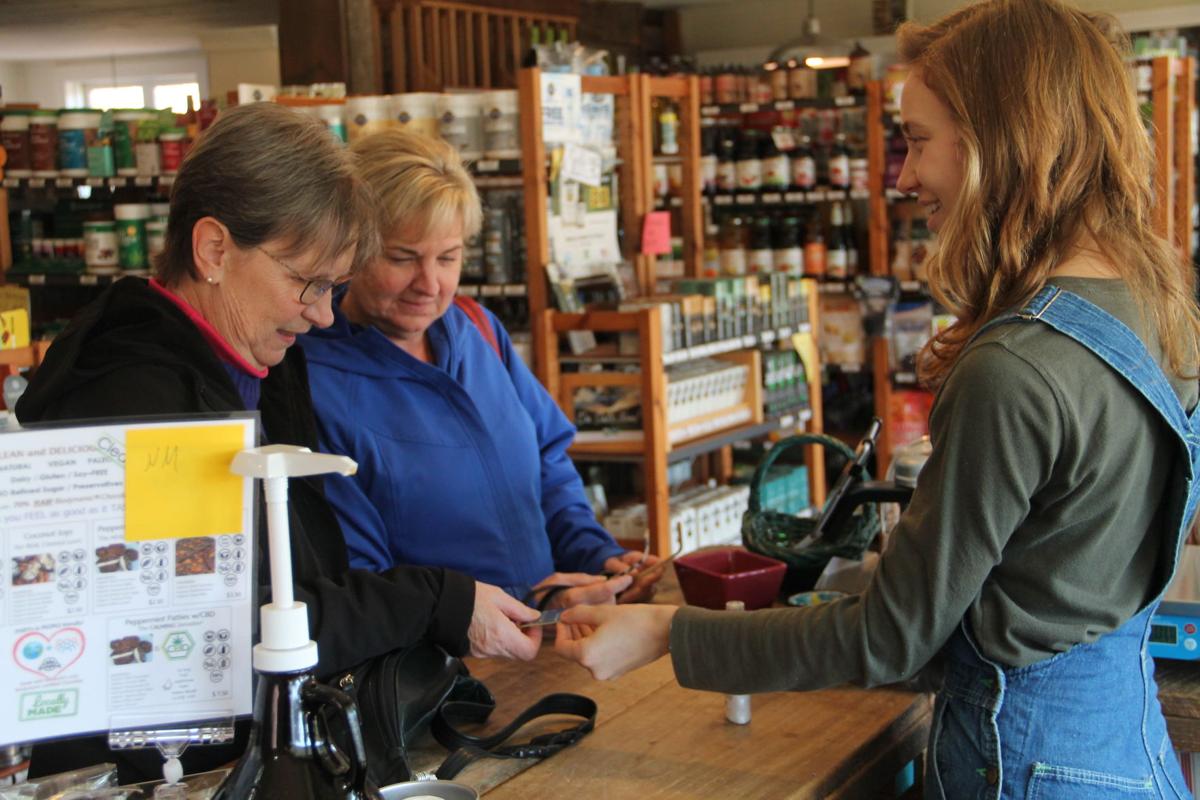 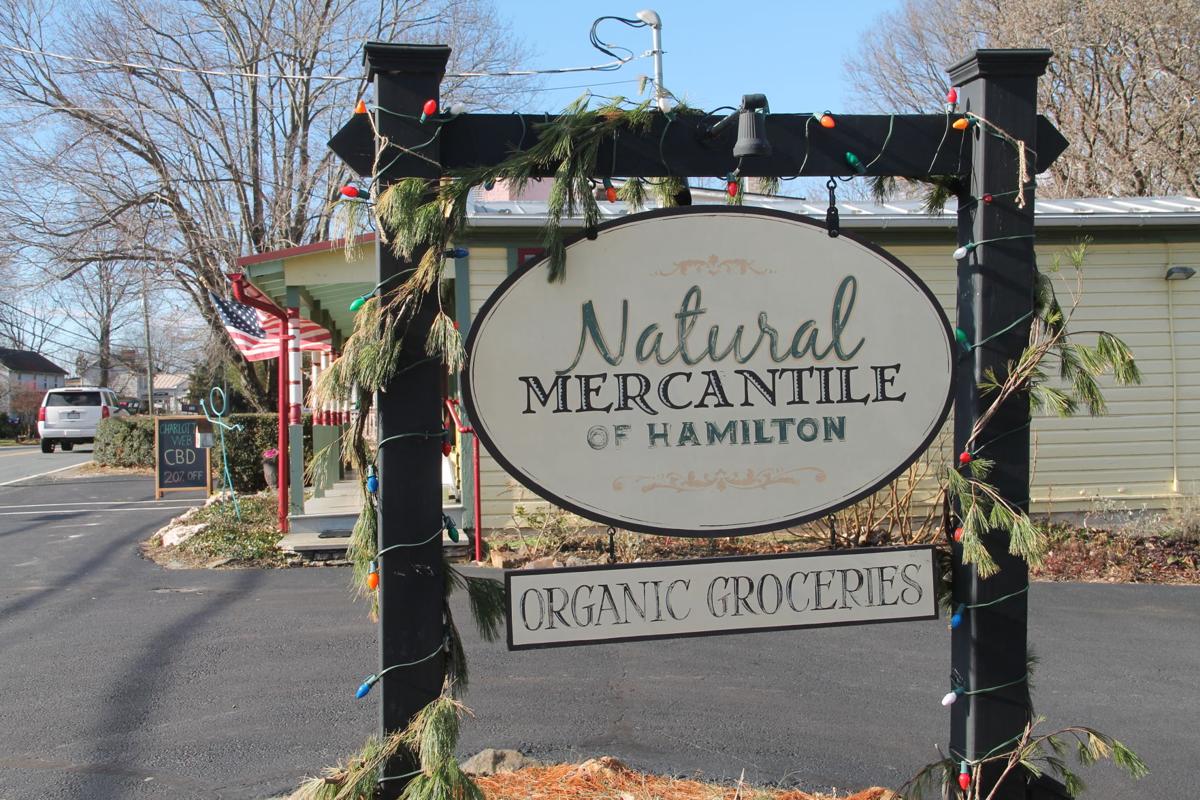 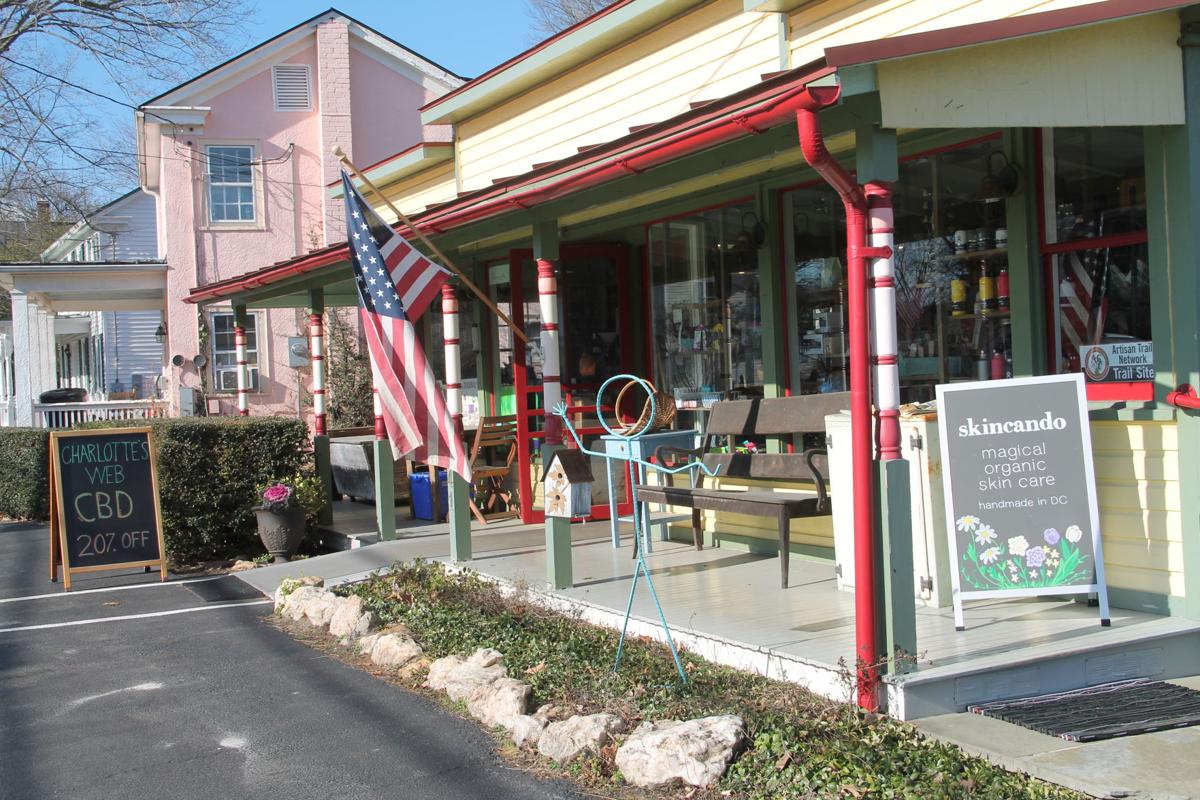 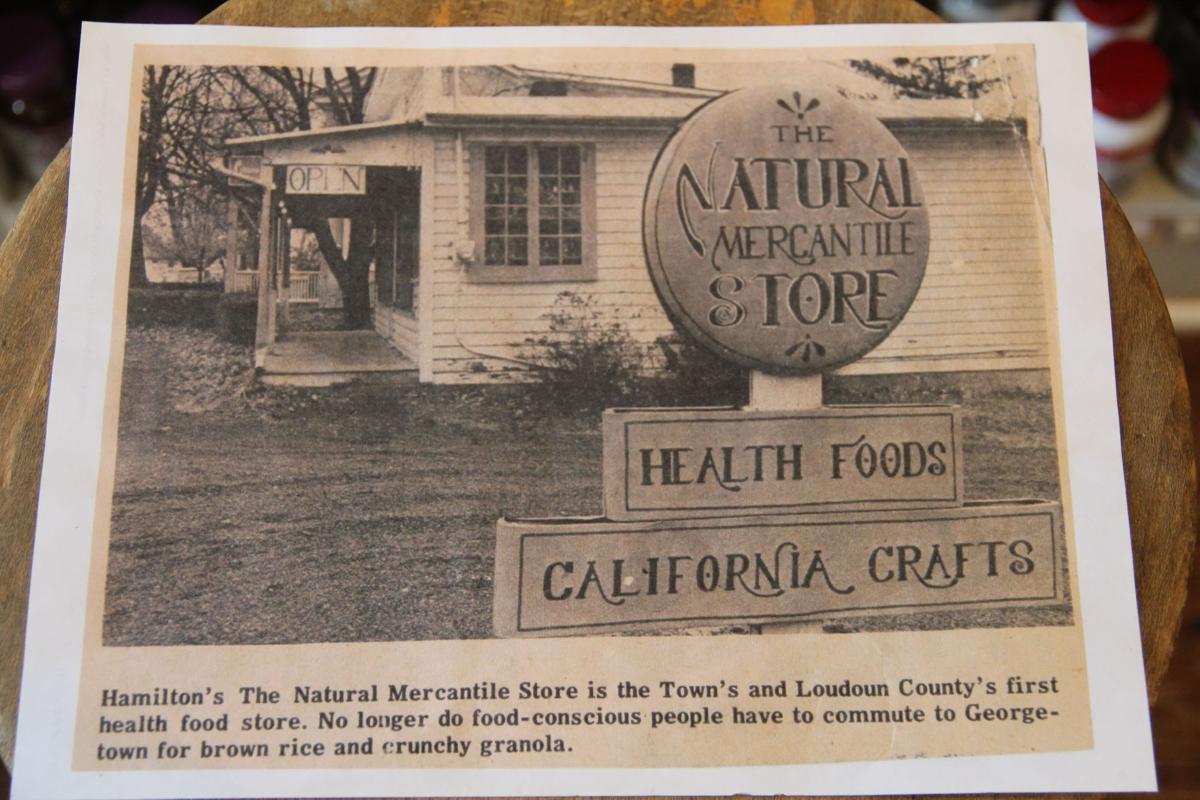 An undated newspaper clipping shows the Natural Mercantile in its early days.

Sue Phillips is the owner of Natural Mercantile in Hamilton. Phillips has owned the store, which originally opened in the early 1970s, since 2005.

An undated newspaper clipping shows the Natural Mercantile in its early days.

A passion for healthy living has led one Hamilton resident to build a community of like-minded followers.

Fifteen years ago, when Sue Phillips took the reins of Hamilton's well-known health food store, the Natural Mercantile, she was making a major career move.

At the time, Phillips was 45 years old, married, a mother of two children and working as a certified landscape architect. She was not really looking to change her career, but as a neighbor and a regular customer at the Mercantile, she promised her friend Eva Rudland, who had owned the store since 1983, that she would keep it open even after Rudland lost her battle with lung cancer.

Phillips purchased the building from Rudland's estate and reopened the Mercantile in January 2005.

In the early 1970s, the Natural Mercantile was considered to be a pioneer among health food stores in northern Virginia. It was originally launched in 1972 by Kim Spaulding and Charlotte Duncan. The store's next owners – from 1974 to 1983 – were Nancy Cocroft and Mary Jaren.

The historic building, which dates back to the 1890s, has served as a grocery store since it was built on East Colonial Highway and was originally owned by the Laycock family, Phillips said.

Over the years, the store has helped build a community for people looking for healthy, organic products, alternative medicine and ways to slow down the aging process.

“We are here to educate and encourage people to lead a healthier lifestyle,” Phillips said.

As the health food industry has grown, the inventory at the store has evolved based on customers' requests and interests.

The biggest seller these days are the hemp-based CBD products, she says.

“We have a great staff who supports our mission. We educate and encourage people to lead a healthier lifestyle. Eat whole foods, walk, garden – get outside. Take fish oil supplements – it's brain food and an anti-inflammatory,” Phillips recommends.

Longtime customers are greeted with hugs and a warm welcome as they enter on a recent visit.

Barbara Clagett and Vickie Mertz of Berryville “drive over the mountain” to visit the Natural Mercantile about once a month or whenever they run out of their favorite products, they said.

“Sue creates a contagious enthusiasm for being healthy and she knows everything,” Clagett said.

Hunter Dickinson, also from Berryville, said she enjoys working at the store and seeing customers sell products to each other in the aisles.

“Conversations start in the aisles with people encouraging one another and recommending products. It's an enjoyable and entertaining place to work. Everyone seems to love the compassionate community at the store. It has become a resource for like-minded people who are looking for information on healthy living,” she said.

The store's financial success did not come quickly, Phillips said, noting it's been a "labor of love."

She worked on her own with very little help until she hired staff after two years. She did not pay herself until three years into ownership, and this year Phillips took a bonus for the first time.

Looking ahead, Phillips is excited to welcome her first grandchild this spring, and she is considering the possibility of retiring and selling the store.

But she hopes the store – and community it has created – will continue promoting healthy living for another 50 years as it has done since the 1970s.

An anniversary celebration will be held Jan. 11 from 10 a.m. to 5 p.m. at 341 E. Colonial Hwy. in Hamilton with live music, food and fellowship. More information can be found at naturalmercantile.com.