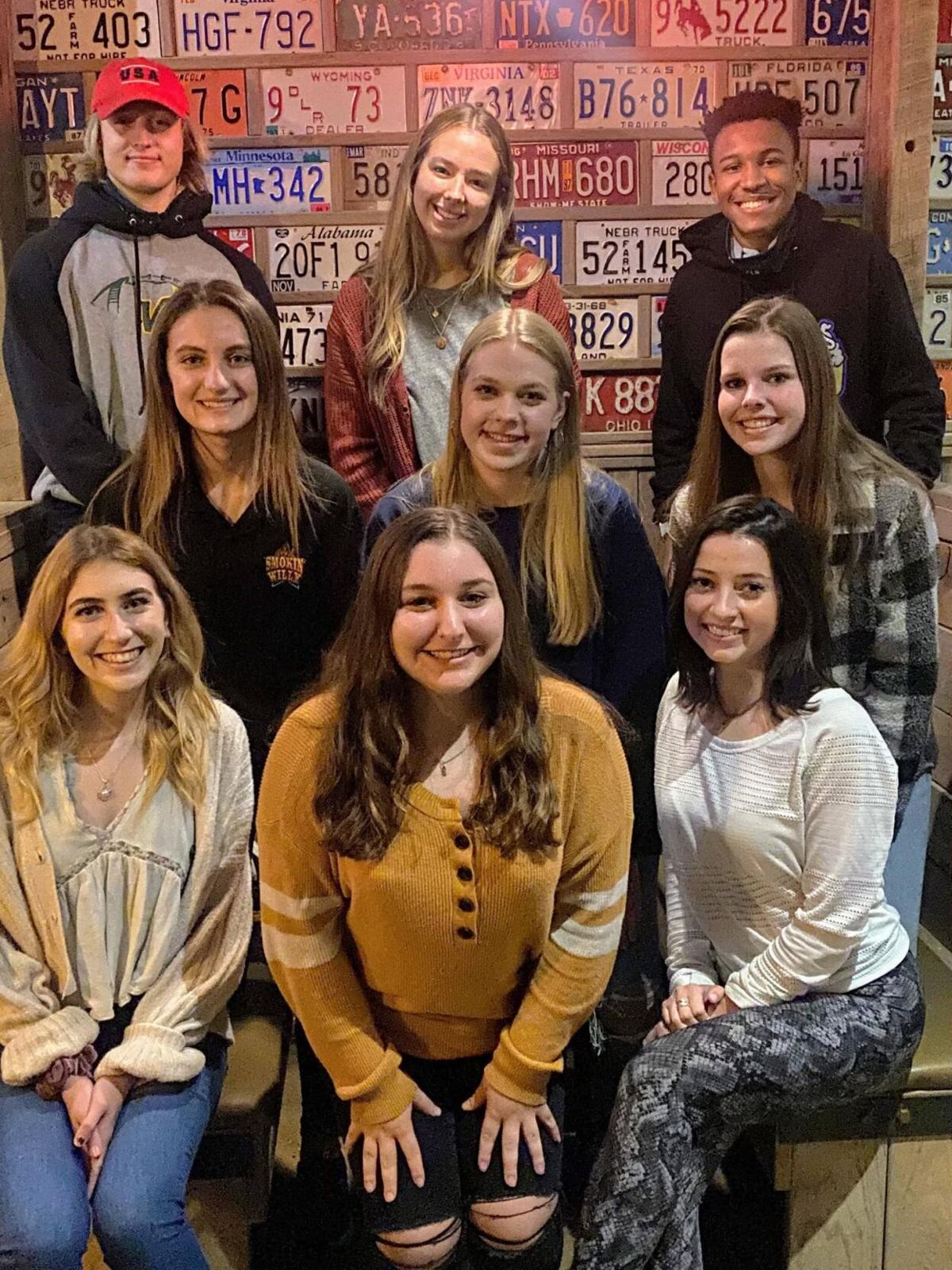 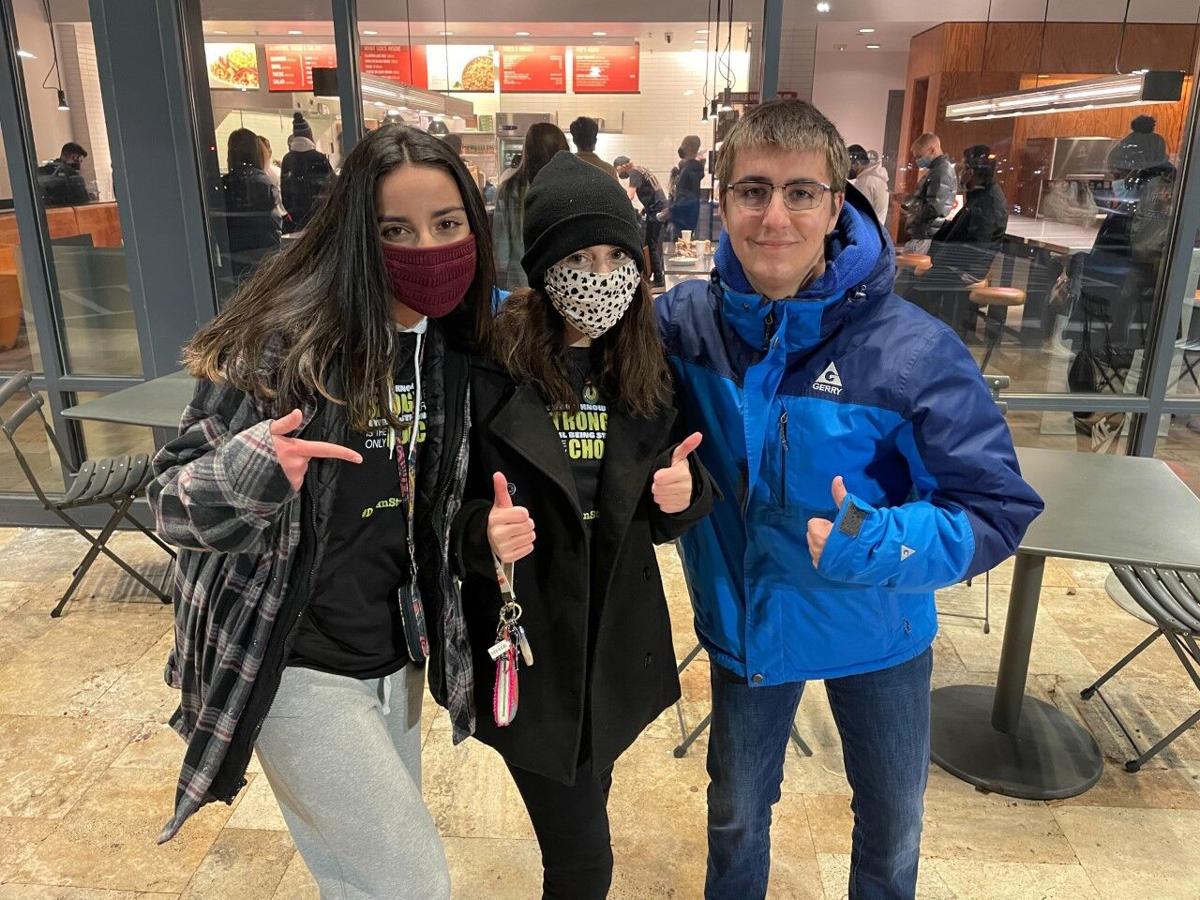 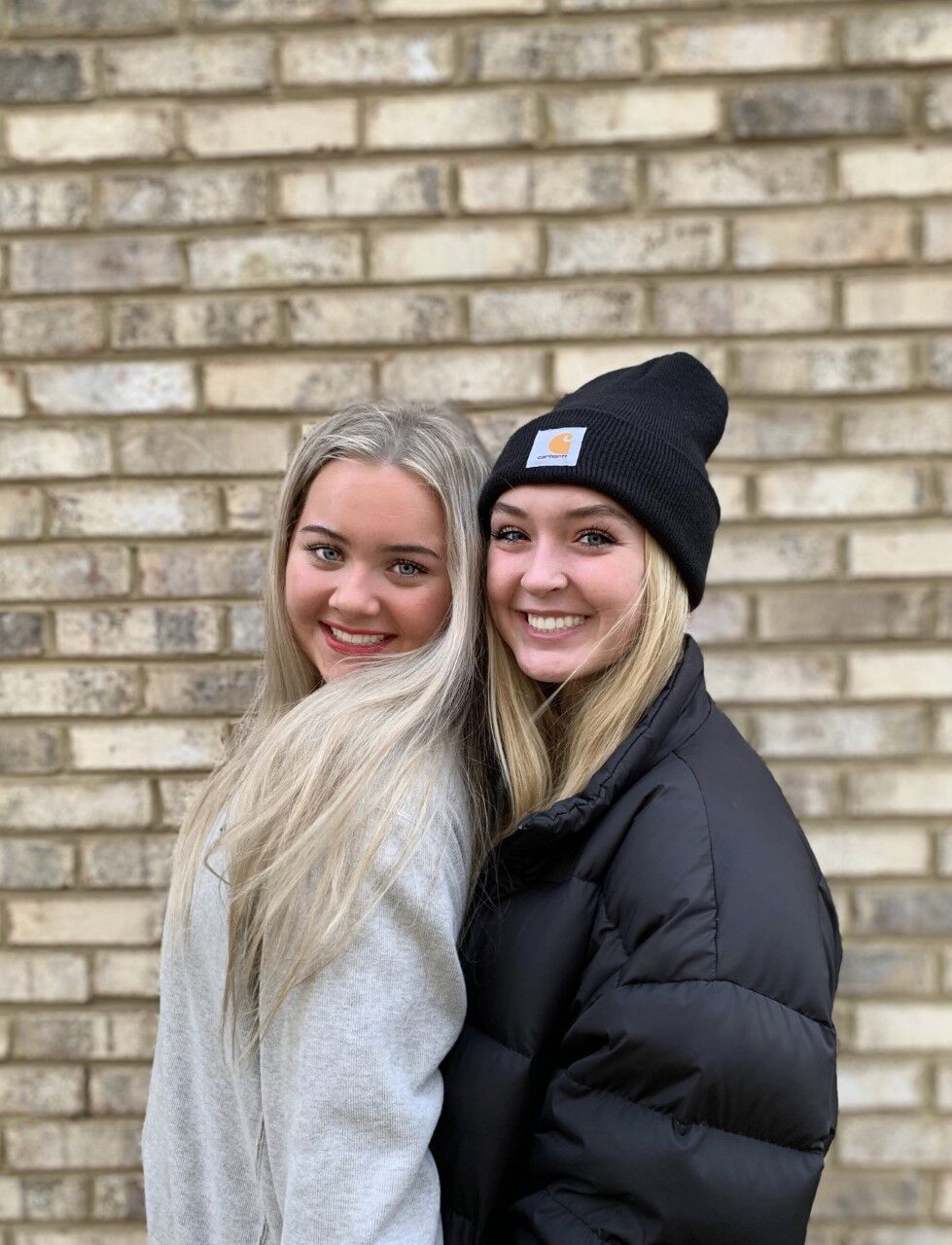 Six years ago, when Purcellville resident Sarah Rubin was 11 years old, both her mother and seven-year-old sister were diagnosed with cancer within weeks of each other.

Her sister, Iliana, had leukemia and her mother, Gina, had lymphoma. After what was a difficult year for their family, they were both successfully treated and are now doing well.

Loudoun County has nine teams and 19 candidates competing in the first Loudoun County 2021 Students of the Year Campaign. The event kicked off Jan. 9 and will end Feb. 26.

Jenna Jacoby, campaign development manager with the Leukemia and Lymphoma Society in New York, said the strong interest in this year’s campaign is the result of a combination of factors, including the students’ desire to give back to their community and to be a part of the inaugural Loudoun County class.

“The majority of participants have incredibly strong mission connections. Many have watched parents, siblings, other family members and/or friends battle cancer, and for them this is a tangible way to help not only their loved ones, but their community,” Jacoby said.

“The other huge factor was COVID took so much from them, from in person school to sports and extracurriculars. They are an amazing generation that does not want to wait to make a difference and with a lot of extra time on their hands they decided to give back. Plus I think it was something they could do safely in lockdown and from home,” she said.

Rubin’s team – made up of students from Woodgrove and Loudoun Valley high schools – has a goal of raising $75,000. One of their signature fundraisers that has been successful in past years involves circulating several painted red toilets around homes and businesses in Purcellville. Each time the toilet lands on a front lawn, the home owner pays a donation to remove it to another property.

They have also planned other fundraisers in the coming weeks – including selling hot cocoa bombs for Valentine’s Day, family portraits by photographer Katherine Beliveau on Feb. 20 at Franklin Park and an ice skating event at ION International Training Center in Leesburg. More information can be found on the team’s Facebook page, “LLS Team LoCo on Cancer.”

Another team made up primarily of students from Riverside High School is known as Team Goldbusters. They were inspired to become involved after their friend and classmate, Declan Harrison, was diagnosed with leukemia last year.

Team captain Gabi David said one of the most successful fundraising events so far has been a virtual concert which included Broadway performers and college students from Chapman University and the Boston Conservatory. The concert can be viewed online at youtube.com/watch?v=ReOCLxhefik.

“One of the most amazing parts of the experience is knowing that if we meet the $50,000 goal, we will be able to donate that money in honor of Declan,” David said.

David and her teammates are also planning a Krispy Kreme fundraiser, a Princess Party virtual storytime and a paintball event. More information can be found on Facebook and Instagram under “Team Goldbusters.”

They are partnering with Orange Theory Fitness for a fundraiser where the Orange Theory coaches will work out to help them raise funds.

They said that participating in this year’s campaign has been inspiring, as they have both been touched by cancer among friends and family.

“It is good to feel like you can do something beneficial for the community,” said Craner.