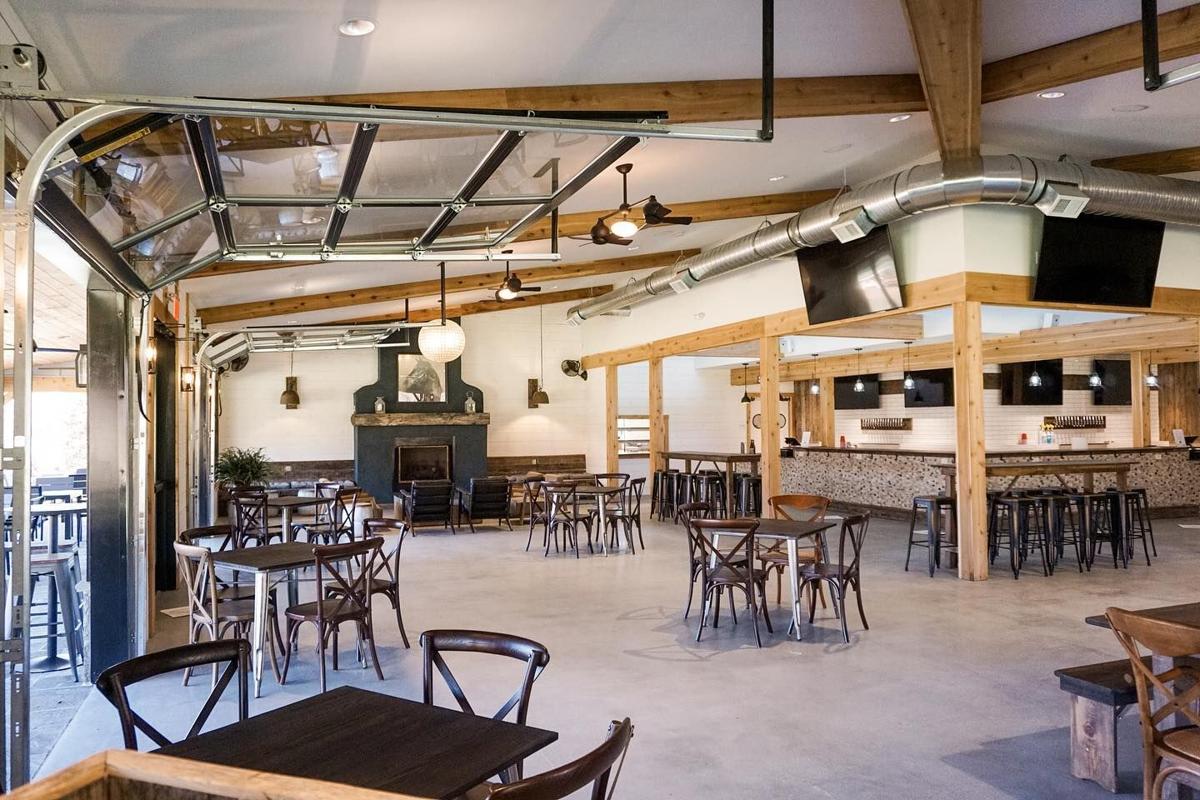 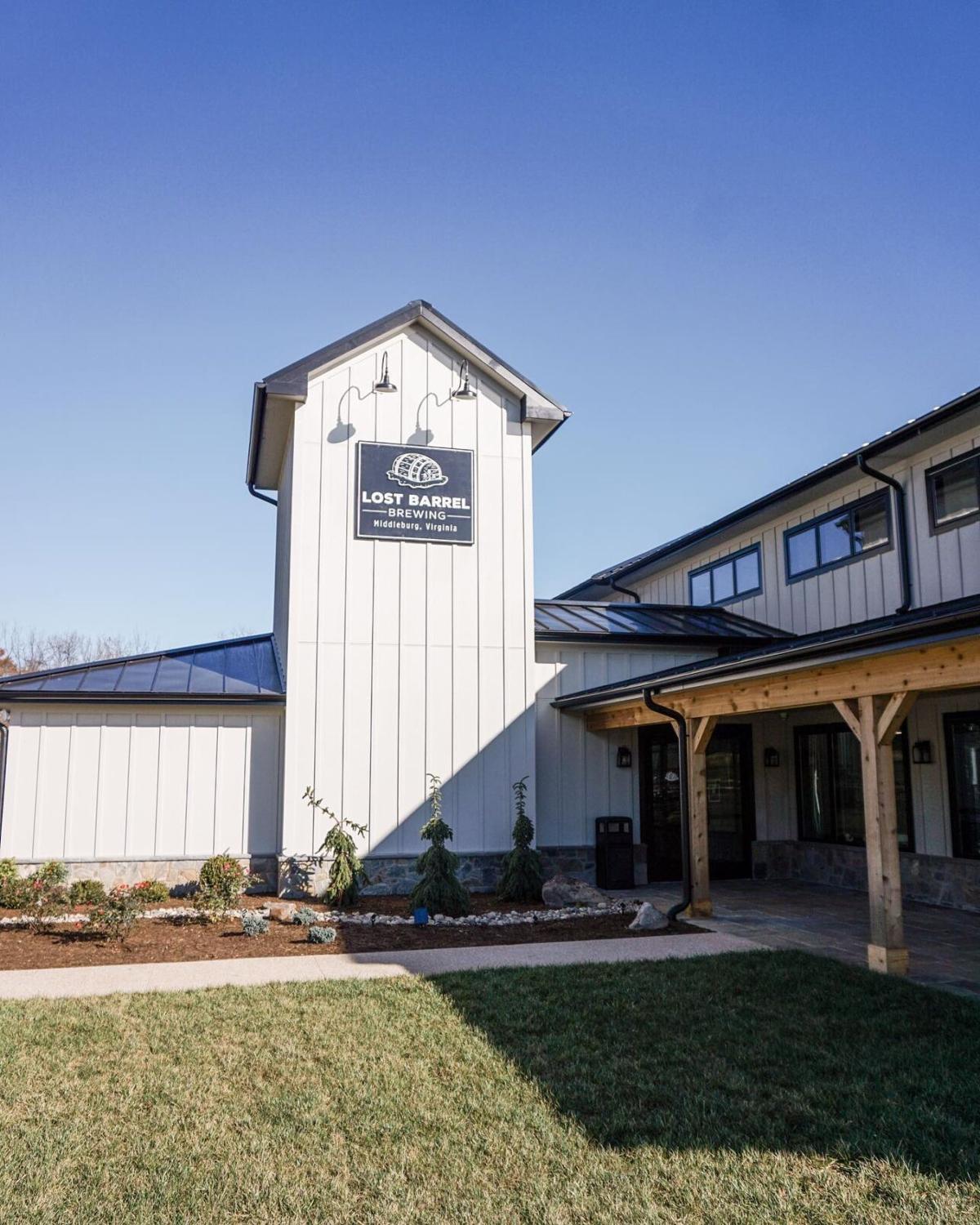 A new farm brewery located one mile west of Middleburg is set to open in early December.

Lost Barrel Brewing, featuring the talents of former Loudoun Brewing Company owner and brewmaster Patrick Steffens, has been a work in progress over the past year since the property was purchased in December 2019.

One of Lost Barrel’s co-owners, Boo Busey, told the Times-Mirror that when they saw the 70-acre farm on John Mosby Highway, they felt it was the perfect location for the brewery and event space, which they envision as a farm brewery with “wonderful food and a beautiful countryside.”

On the property is a circa 1735 cottage that has been restored. There is also a renovated barn that provides upstairs event space.

However, the main feature — a 7,400-square-foot brewery — is a new facility designed to be an operating brewery and tap room. It was constructed over the summer.

Steffens says he has been busy brewing beer since the equipment was installed in August. He plans to have 13 different offerings on tap, including a hard seltzer.

“I’m using high-quality ingredients and everything is made onsite as a high-efficient, world-class brewhouse,” he said. “I’m very excited to be back making beer.”

The beer garden area will provide a large outdoor space to enjoy equestrian views and live music performances. In the colder months, there are several firepits and space heaters.

“It’s a large property, there is plenty of room to spread out,” Steffens said.

In addition to a range of beer options, the hard seltzer will come in four flavors — wild cherry, black orange, grapefruit and lemon-lime.

“It’s lighter calorie and gluten-free, and it is an offering becoming so common we wanted to offer it from day one,” Steffens said.

Catering operations are being run by LoCo Kitchen, which will be serving a range of upscale pub menu items such as tacos, wings, salads and flatbreads.

Incorporated into the equestrian theme is more than one mile of fence board installed in the walls of the brewhouse, Busey said.

“It’s fun to see how we’ve given the nod to the horse world. It’s near and dear to our hearts, and we wanted to keep that theme here, with an eclectic use of resources to keep it farm brewery style,” she said.

Marketing manager Natalie Femia said they have curated a unique selection of items to sell in the Found at Lost Barrel shop.

“It will be a fun addition to your day to shop here. We are excited,” she said.

Middleburg is currently surrounded by plenty of winery options, but Lost Barrel will be Middleburg’s second brewery, joining Old Ox Brewery, which opened in 2019.

A set opening date for early December will be announced soon. More information can be found at Lost Barrel Brewing on Facebook.

Loudoun County is home to more than 60 wineries and breweries, with the most wineries -- roughly 40 -- of any county in the commonwealth.