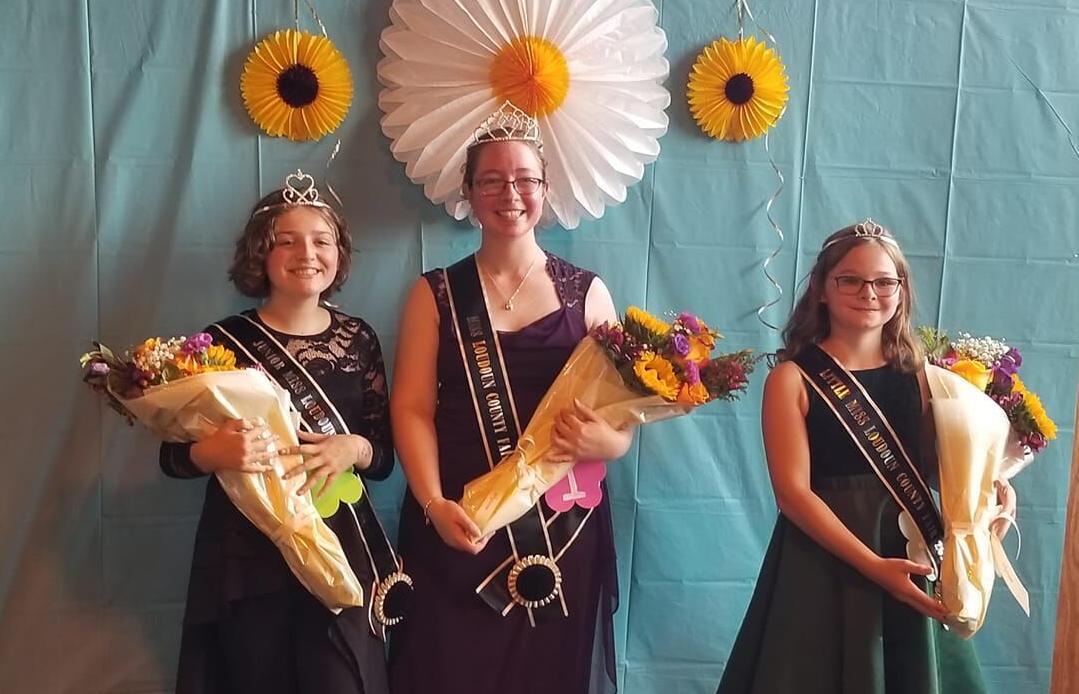 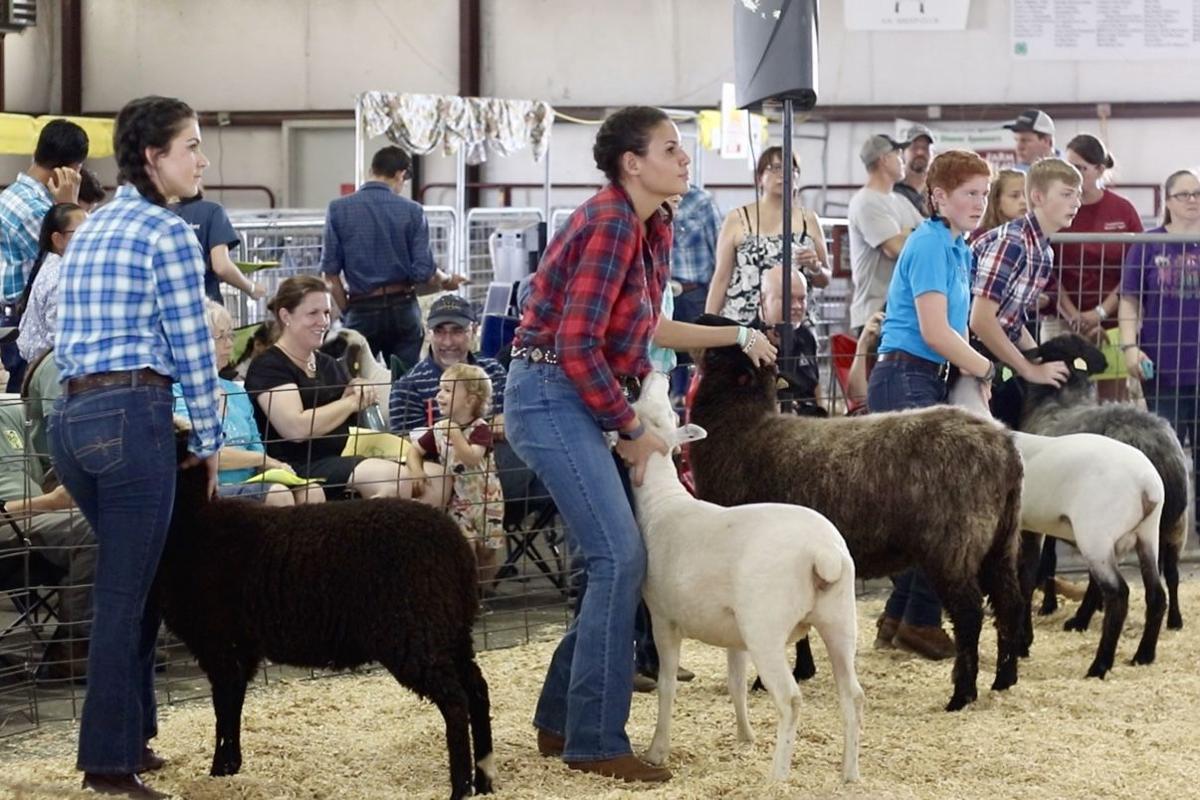 4-H youth compete in the sheep showmanship demonstration in 2019. 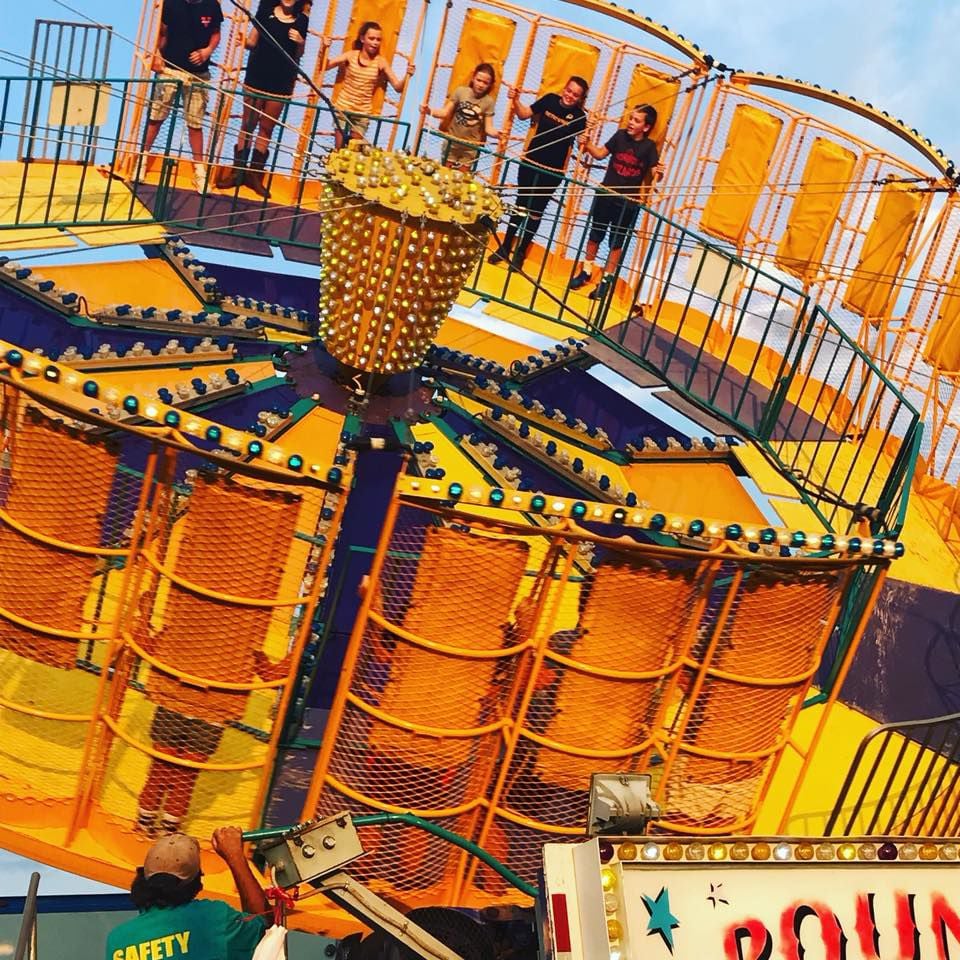 “I’m still in shock,” Kasianides, 17, told the Times-Mirror on Wednesday regarding her win. “You never really think you’re going to do it until you hear your name.”

A panel of three judges, usually comprising 4-H officials and local small-business owners, judge participants based on their involvement in 4-H activities and the annual fair, Kasianides said.

She has competed in the pageant for a couple years and said she has been preparing to vie for the title of Miss Loudoun County Fair since the last pageant was held in 2019.

In addition to committing to her work in the “Leaps and Squeaks” Rabbit and Cavy 4-H club, Kasianides spent the last two years honing her public speaking skills.

“A big part of this pageant is thinking on your feet,” she said.

Among the questions she was presented with during the pageant was which historical figure she would have over for dinner if she could, to which she answered A.B. Graham, who founded the first 4-H club in Ohio more than a century ago.

“I would just be wondering what kind of morals did he think were most important, what did he want to pass on with the creation of the club and how did he get [4-H] to the level it’s at now?” Kasianides said.

Kasianides, Landes and Weber will also hand out ribbons at the end of each of the fair’s 4-H shows and will appear at public events throughout the year, including local Christmas and Fourth of July parades, to promote the fair and all the hard work that goes into it.

“Everyone involved with the fair this year has worked so, so hard,” Kasianides said. “We’ve all worked so hard and sacrificed a lot of our time to put this thing together and make sure that we can do it safely.”

Staff and volunteers have “gone full-force since the beginning of May” to put on this year’s festivities, said Loudoun County Fair Superintendent Arlée Harris.

The 2020 fair was canceled due to COVID-19, being replaced with virtual 4-H auctions and live-streamed livestock shows.

“It definitely wasn’t the same experience, but the kids still got to do something,” said Carly Griffith, an associate extension agent with 4-H Youth Development. “We are very proud of what we were able to accomplish.”

“We were kind of thinking that was going to be the direction we were going to go in this year — then [health restrictions] started lifting,” Harris said.

Since most of the vendors at the 2019 fair also lost business during the pandemic, Harris and her fellow officials decided to retain their contracts.

This year’s fair will operate largely as usual, featuring in-person livestock auctions and shows, giving 4-H members the opportunity to once again show off their agricultural skills to the masses.

“The kids have worked really, really hard to get their animals ready, and we just can’t wait to have the public there and be able to start sharing that again,” Griffith said.

Visitors will also get to enjoy crowd-pleasing entertainment offerings, including: the second annual firefighter competition, in which fire and rescue departments from all over the county participate in rivalrous activities; the True Grit Rodeo; a BMX show; a demolition derby; a hypnotist performance; and, of course, the carnival, with rides and snacks aplenty.

While fair officials will follow state health guidelines and have installed more hand-washing and sanitizing stations than usual, Harris said it will be up to visitors as to how they approach the public health situation.

“You know what you feel comfortable with and what you don’t, so we’re leaving it up to the individuals to decide if they need to wear a mask or if they don’t,” she said.

Finally, a one-time fee of $5 will provide vehicles with parking access throughout the week.

Tickets and more information are available at loudouncountyfair.com.