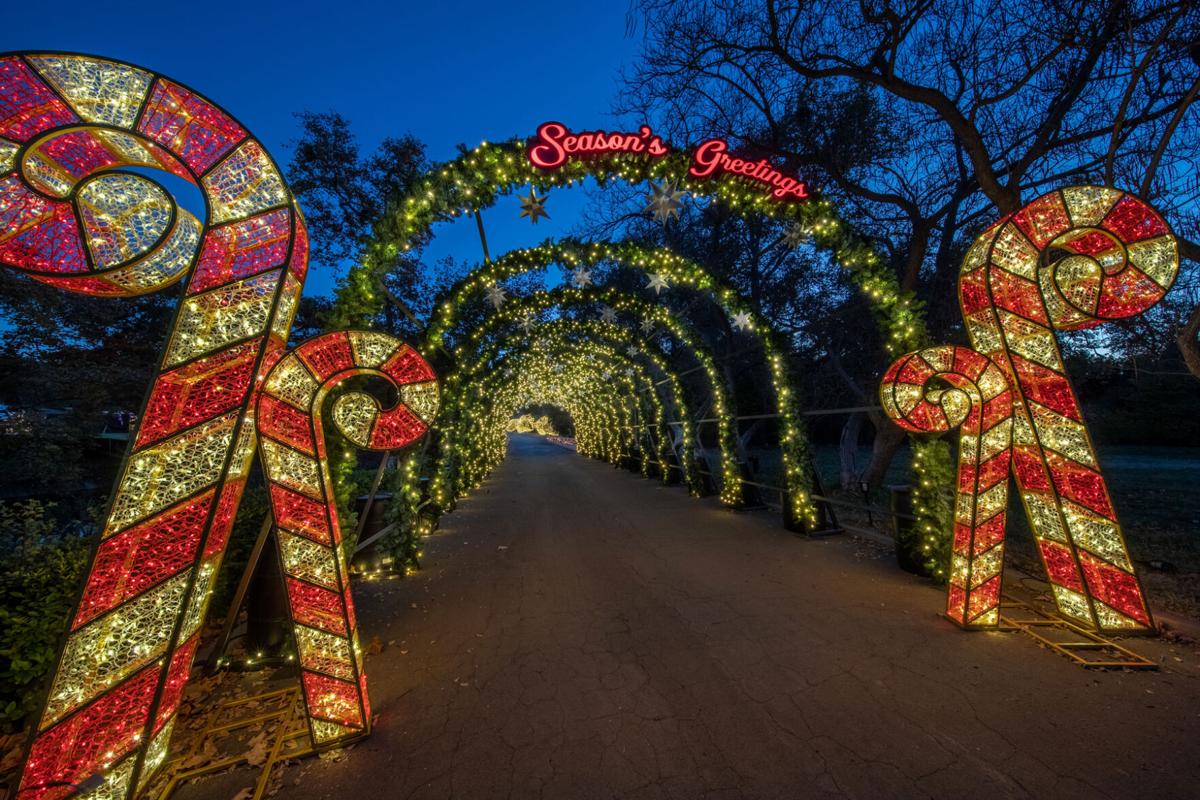 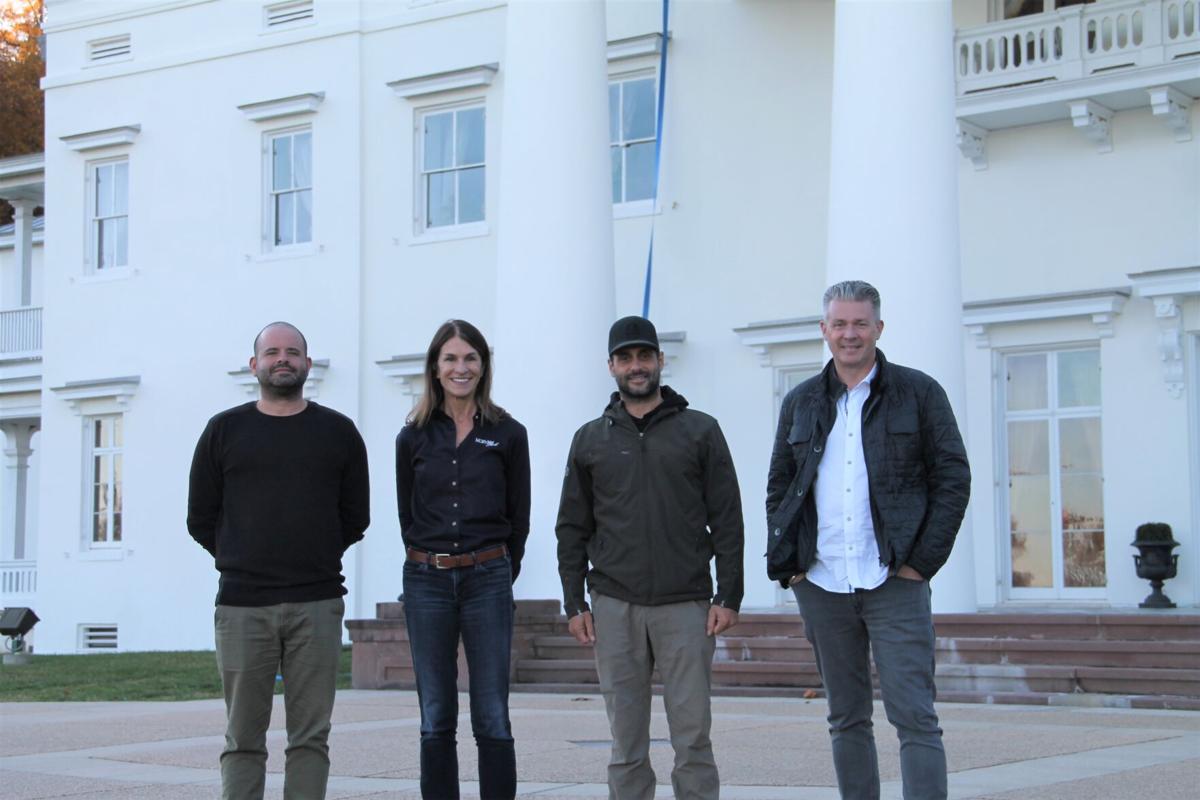 From left: Bobby Rossi, Stacey Metcalfe, Ben Biscotti and Andrew Shortell. They are creating an immersive holiday experience at Morven Park in Leesburg this year known as “Holiday Road.”

From left: Bobby Rossi, Stacey Metcalfe, Ben Biscotti and Andrew Shortell. They are creating an immersive holiday experience at Morven Park in Leesburg this year known as “Holiday Road.”

At Morven Park in Leesburg, the historic home and grounds are being staged for an immersive holiday experience set to launch Thanksgiving weekend and run for a total of 29 nights.

Known as “Holiday Road,” the event is being spearheaded by creators and co-founders Ben Biscotti and Bobby Rossi, along with managing partner Andrew Shortell of Loudoun County.

Biscotti and Rossi, who are with a Los Angeles-based event production company, have been partners since 2008 when they created a Halloween-themed event called Nights of the Jack in Calabasas, California.

This year is the first time they have expanded outside the Los Angeles market, with events being held in Leesburg and Atlanta, Georgia.

Their background in television production lends to a high-end experience — which at Morven Park means the light and set designs will cover nearly two-thirds of a mile-long trail starting in the parking and entertainment area, and leading up to the historic mansion and looping back to the starting point.

“It is a combination of scenes that we build with elaborate set pieces and Christmas lights,” Biscotti said. “It’s an inclusive holiday show and it’s family-friendly.”

The event begins and ends with a festive area set up with live entertainment, food trucks, vendors, and a full bar with themed cocktails.

Biscotti said the team is excited to partner with Morven Park, which provides a unique backdrop for the show, and said he anticipates attendees from all over the Washington Metropolitan Region will visit the park for the event.

“Just lighting up this property alone is unique,” he said. “We are out here in nature, so everything we are adding really differentiates us from the other shows that are out there.”

Shortell added, “The scale of what they are doing is unlike anything this area has seen.” “People are going to be blown away by the magnitude of what the show is.”

Rossi said he hopes the event will become an annual holiday tradition in the DMV area.

“So far we have been received really well,” he said. “We are grateful for the support from Morven Park and Visit Loudoun.”

The organizers insisted that Holiday Road is not only perfect for a family outing, but would be a great “date night” option, as well as for a group of friends of all ages.

“It’s really an experience for everybody,” Rossi said.

Stacey Metcalfe, executive director and CEO of Morven Park, said she is eager to showcase Morven Park during the holiday season.

“It is a gem and treasure for the community and this partnership is a win-win,” she said. “We were thrilled we were selected. This is great for Loudoun and for Leesburg.”

Entry to the Holiday Road event is ticketed, and more information can be found at holidayroadusa.com.