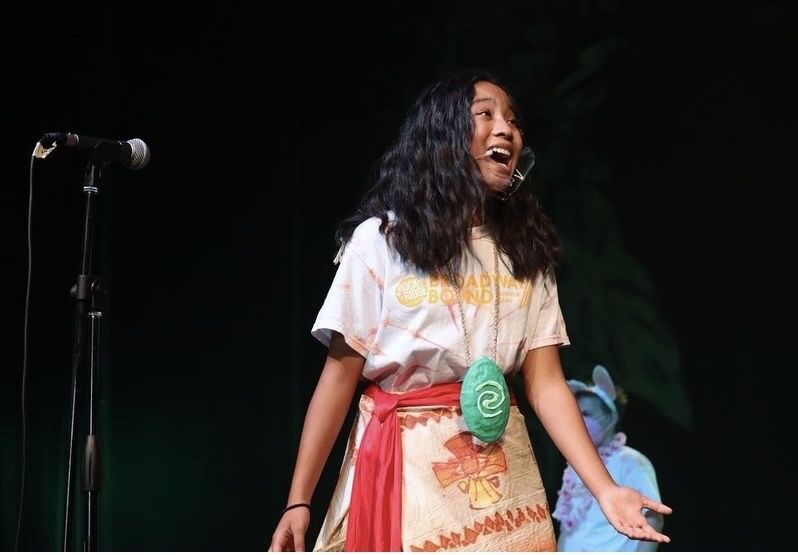 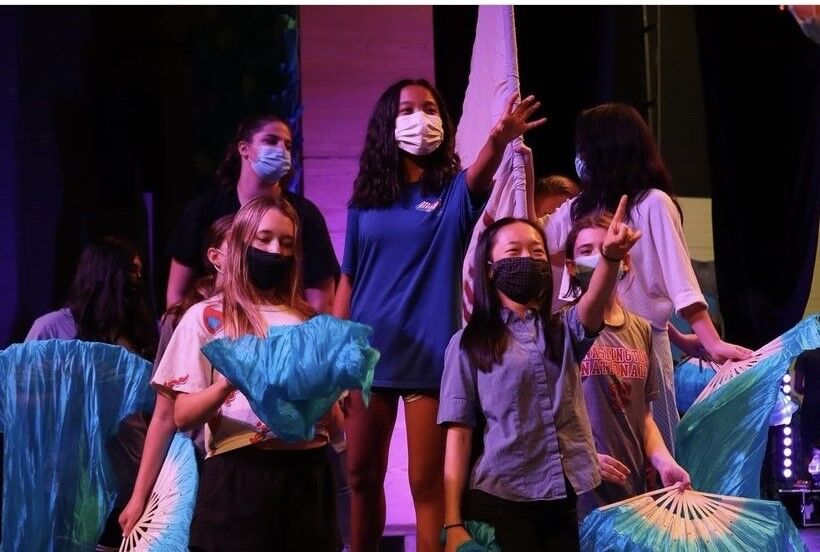 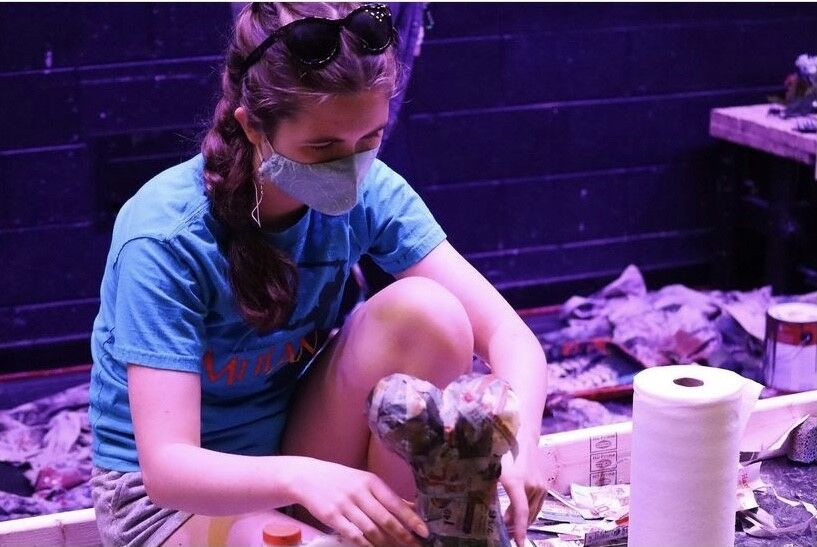 After taking last year off due to the pandemic, Ashburn’s Rock Ridge High School resumed its annual Performing Arts Summer Camp this month, concluding over the weekend with performances of Disney’s “Moana.”

Participants from kindergarten through rising high-school freshmen were able to meet peers with similar interests and learn more about the challenges of pursuing arts and theatre professionally, according to RRHS Director of School Counseling Kevin Terry.

“It allows kids to kind of find their tribe,” he told the Times-Mirror. “They get to experience the feeling of, ‘Oh my gosh, there’s all these students that are kind of interested in and passionate about the same things that I am.”

The camp has taken place every summer since Rock Ridge opened in 2014, said Terry.

He helps run the program alongside the theatre department, which includes camp founder Tony Cimino-Johnson, the school’s theatre teacher and artistic director.

Starting in 2017, the camp received funding from the Jack Kent Cooke Foundation, a Lansdowne-based nonprofit.

This year, that funding allowed the camp to play host to more than 300 campers from around Loudoun County, as well as one from Virginia Beach, Terry said.

“We’ve had great support from them,” he said of the Jack Kent Cooke foundation. “They’ve been amazing … and they come to our productions, because they like to see the kids grow.”

Returning alumni helped teach campers the challenges of seeking to study performing arts at the university level, including the need to build portfolios and prepare for auditions as part of the application process.

“Typically a student going to a theatre program is going to have to set up between 10 and 25 auditions from October through February,” Terry said. “That’s a whole other layer to the application process that you have to keep track of. That’s really, really tricky.”

The interns and teachers worked together to direct, build sets and make other preparations for the end-of-camp productions of “Moana,” seven of which took place between July 23 and 25.