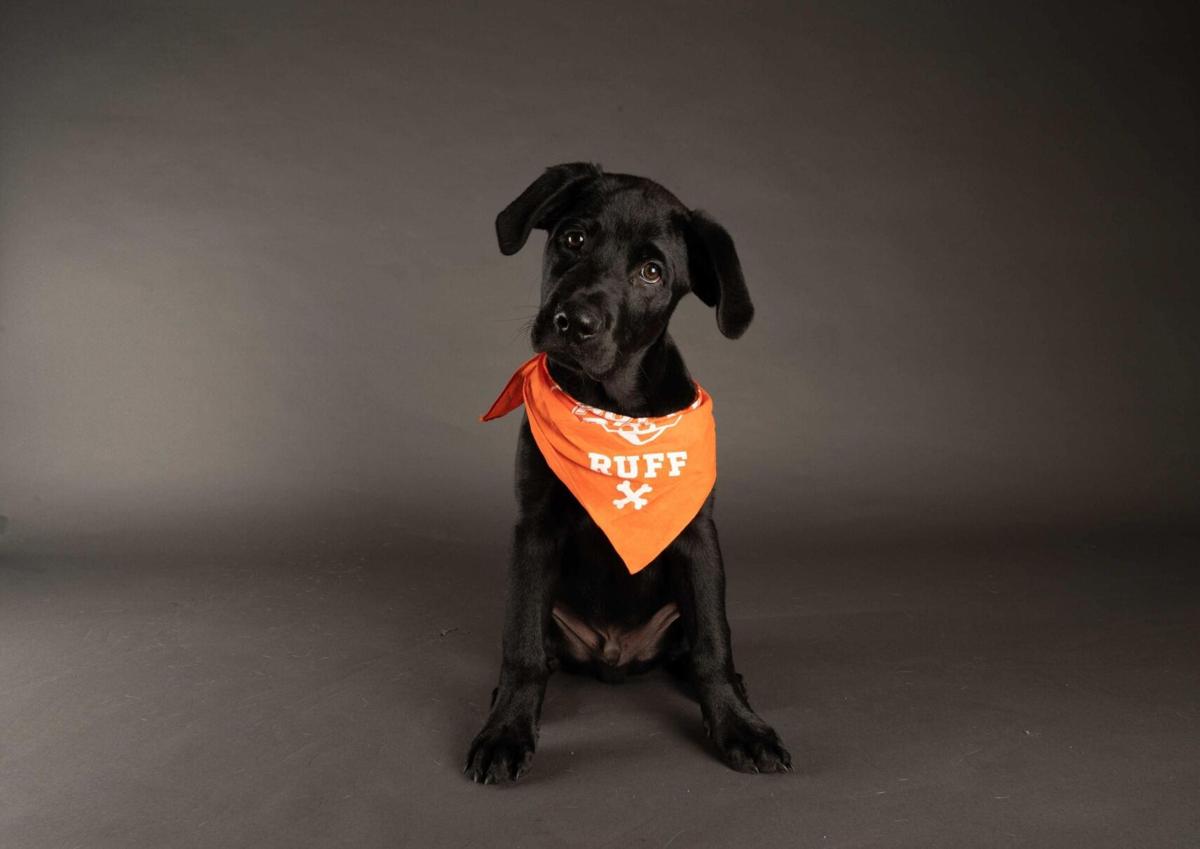 Six-month-old Tank was adopted in September by the Ronan Family in Purcellville. Tank will be featured in the Puppy Bowl XVII on Feb. 7.

Purcellville puppy to be featured in Puppy Bowl XVII 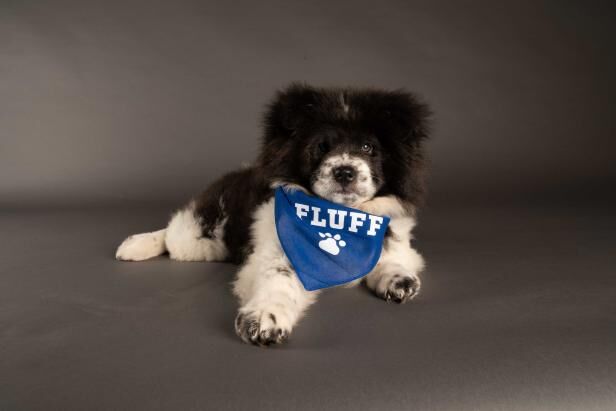 Six-month-old Ellie lives with the Asekhauno Family in Leesburg.

Six-month-old Tank was adopted in September by the Ronan Family in Purcellville. Tank will be featured in the Puppy Bowl XVII on Feb. 7.

Purcellville puppy to be featured in Puppy Bowl XVII

Six-month-old Ellie lives with the Asekhauno Family in Leesburg.

Christine Ronan of Purcellville and her family adopted Tank last fall from a Mississippi-based nonprofit rescue called Charlie’s Crusaders Pet Rescue, after he was transported to Pennsylvania at seven weeks old.

Tank was the only puppy in his litter to survive due to a tragedy during the delivery, Ronan said. His mom is a medical service Rottweiler trained to detect seizures and his father is a black Labrador. He was named Tank by a young boy in the family who used to say “Tank” you for the kisses he gave him.

Ronan received a surprise phone call about two weeks after the family picked up Tank notifying them that the dog had been submitted by the rescue for the Puppy Bowl and was selected to attend.

Because of travel restrictions during the pandemic, another family from Pennsylvania had to take Tank to the Puppy Bowl in New York City with their dogs.

Ronan said Tank was “a big hit” at the taping of the Puppy Bowl and they were recently notified that he placed in the top 16.

Each week, a round of voting takes place on Thursday at www.discovery.com/shows/puppy-bowl/puppy-bowl-xvii/vote.Ronan is encouraging everyone to vote for Tank so he will continue into the top tier.

Since they adopted Tank in September, he has become a beloved family member, joining the family’s 10-year-old Labrador and a cat, who were also rescues. “Tank is very smart. He’s really a special pup,” Ronan said.

In September, the Asekhauno family adopted their pup, Ellie, from the Green Dogs Unleashed rescue in Troy, a town east of Charlottesville.

She is a fluffy black and white dog who was from a litter of five.

“We weren’t even looking for another dog or puppy, but a friend of ours sent us her picture and I fell in love with all of her floofyness,” Cassandra Asekhauno said. Her two sons, ages 9 and 6, were asking for a puppy so they decided to bring her home.

“If we could have adopted all five, I would have. We let our boys help choose which one was going to come home with us,” she said. They were notified that she had been selected for the Puppy Bowl; however, about a week before the event Ellie developed puppy strangles, a skin condition.

“We weren’t sure if she was going to be able to go because her face looked horrible. Luckily, Caring Hands in Ashburn helped us to make sure she was camera ready,” Asekhauno said. “She has been the best addition to our family. Puppies are still hard, but she is so sweet and playful,” she added.

The Puppy Bowl airs on Animal Planet and will be streamed on Discovery+.

Each year, the show highlights about 70 puppies available for adoption to raise awareness about adopting pets.