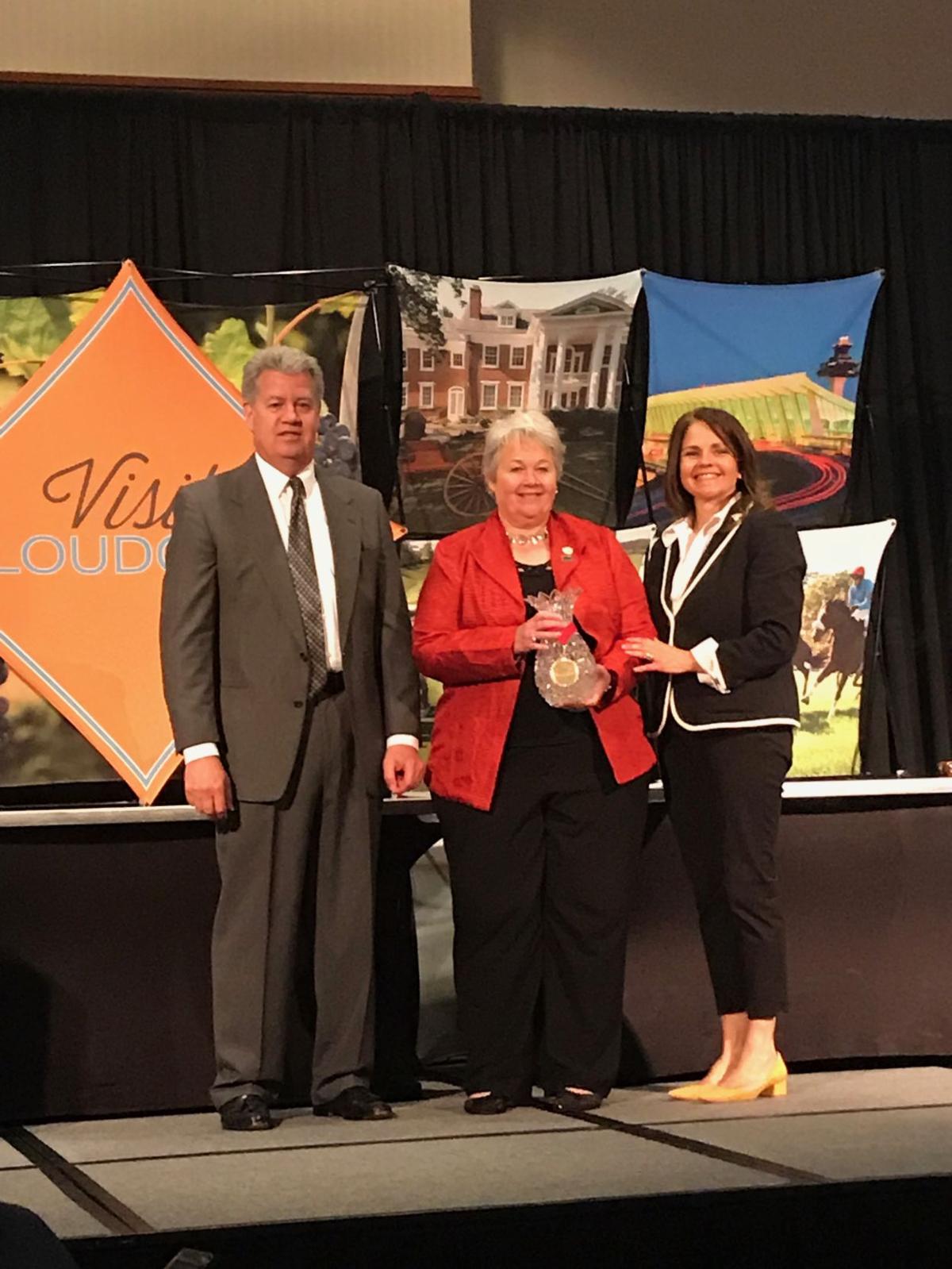 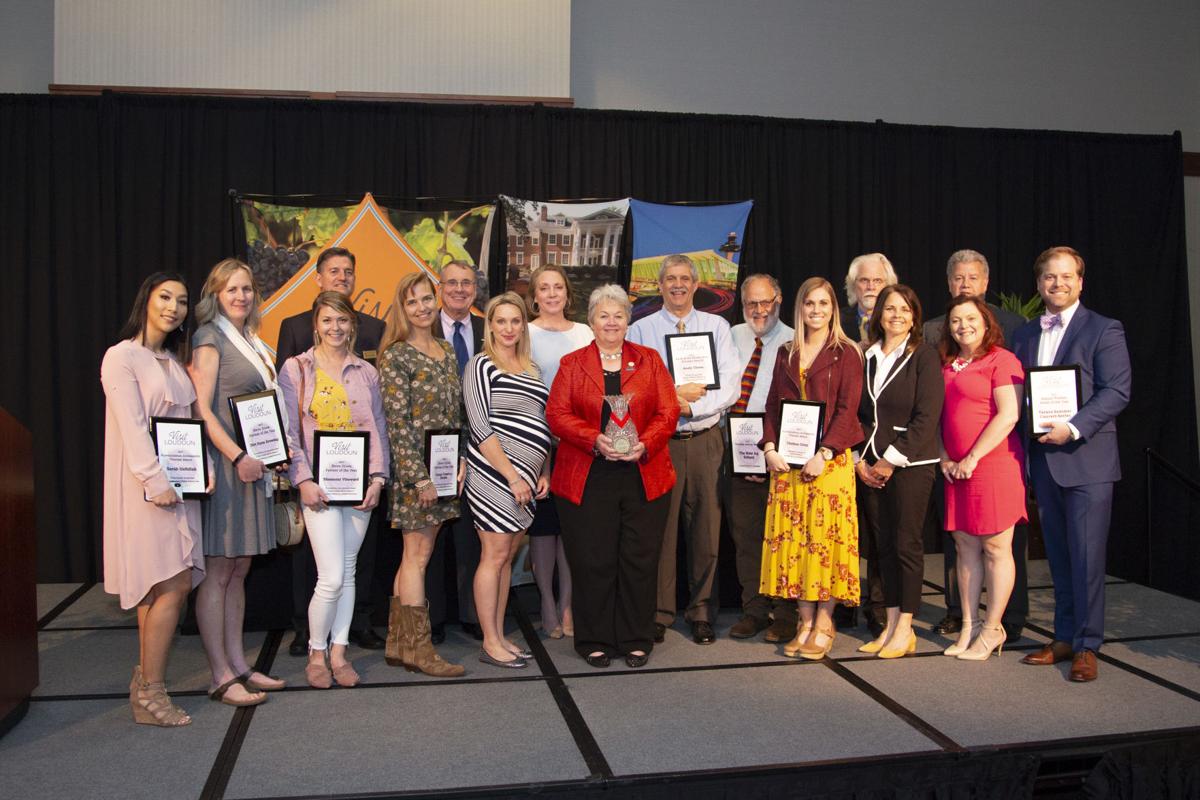 Visit Loudoun, the county's convention and visitor association, presented its annual honors to a record crowd of 300 people at The National Conference Center.

Davis received the Judy Patterson award for lifetime achievement in promoting tourism. Davis, who is retiring next month, has served as mayor since 2006 and has been on Town Council since 1998. She also has a family business, The Fun Shop in Middleburg, and has served as a volunteer medic.

“It is an extreme honor, and I am very humbled to be thought of. I think very highly of Visit Loudoun, and they do a great job. This is a big honor,” Davis told the Times-Mirror.

Other awards went to Curtis Allred of Delirium Cafe as Manager of the Year. Tarara Winery's Summer Concert Series won for Annual Event of the Year.

The Town of Hillsboro received an award for its re-branding and marketing efforts to make it a destination and for arts, entertainment and business-friendly community.

The complete list of this year's Visit Loudoun Tourism Award Winners are:

Visit Loudoun is just a way for the County to shake down and fleece business owners in the Western end of the County.