Friends of Adam Oakes are shown during a trip to VCU for a candlelight vigil the week after he died. 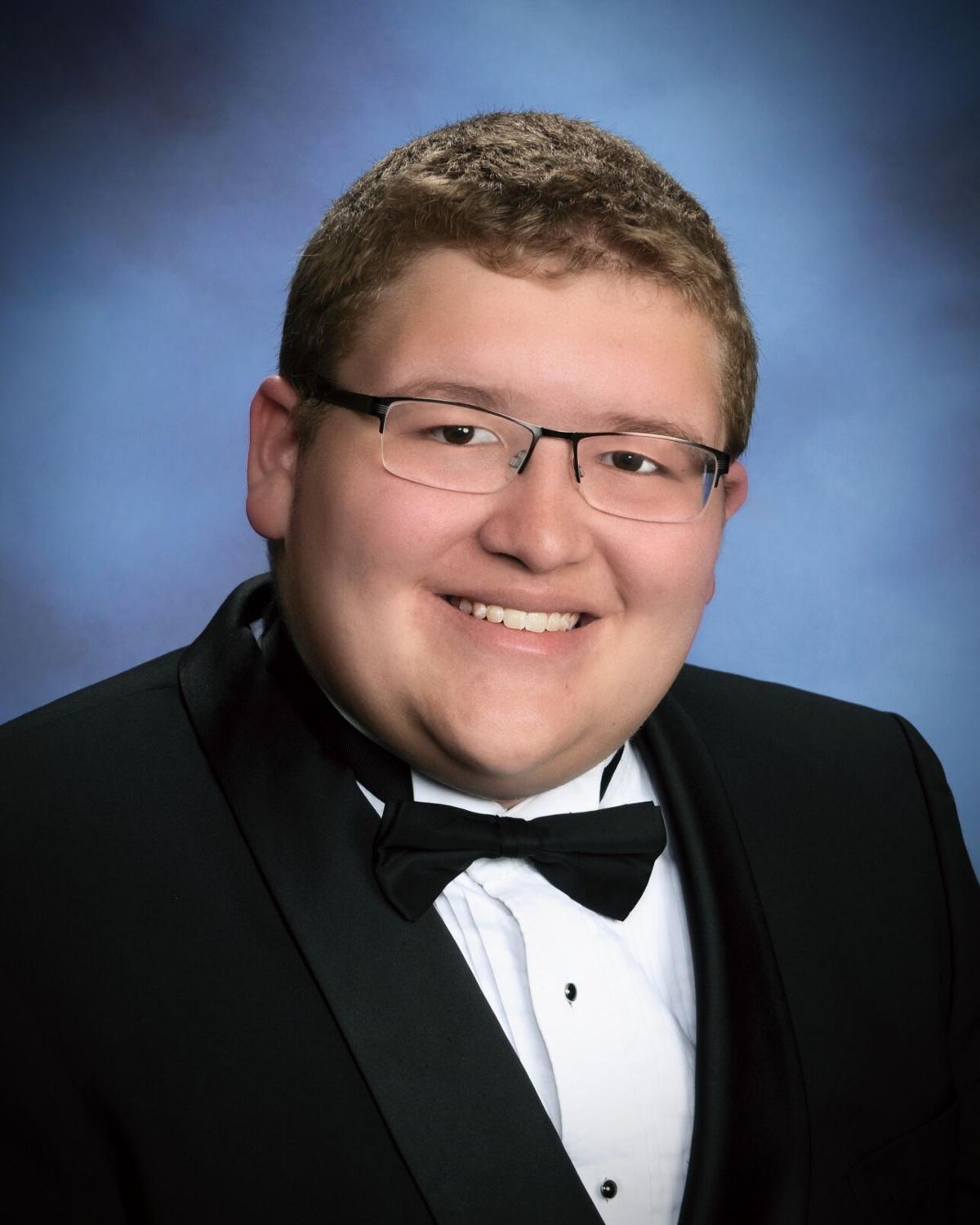 Friends of Adam Oakes are shown during a trip to VCU for a candlelight vigil the week after he died.

Adam Oakes was born in Sterling Park and spent his entire life in Loudoun County. His cousin, Courtney White, recalled him being heavily involved in sports, recreation, and maintaining close ties with his friends and family even after moving away for college.

The Potomac Falls High School graduate had been active in little league baseball and football, White said. Oakes had enrolled at Virginia Commonwealth University in Richmond hoping to pursue studies in sports marketing, according to his father, Eric Oakes.

“He’s the type of person that you want to be around,” Eric Oakes said of his son. “When he walked into a room, you were just immediately happy … You just smile.”

Oakes died on the night of Feb. 26, 2021, at an off-campus house operated by VCU’s chapter of the Delta Chi fraternity. White said he was pledging to the fraternity at the time, and was urged to drink more than 20 shots of liquor during the night.

At the end of September, 11 members of the Delta Chi fraternity at the university were arrested and charged with hazing in connection to Oakes’ death.

“One of the hugest pieces of Adam that I envy is the fact that he met friends when he was little and he kept them his whole life,” White said. She pointed out that Oakes’ loss is especially heavy because those friends have “had somebody stripped from them too … a big part of their childhood is gone.”

Virginia Code classifies unlawful hazing as a Class 1 misdemeanor. Now, White and Adam’s parents are working with Virginia lawmakers to strengthen anti-hazing laws and change its designation from a misdemeanor to a felony.

At least one Virginia senator and delegate have expressed support for the Oakes relatives’ campaign to make Virginia hazing laws more stringent in response to Adam’s death.

Sen. Jennifer Boysko (D-33) said she spoke with Adam Oakes’ family recently, the day before what would have been his 20th birthday.

“I have been speaking with our senate staff to discuss possible changes that we could make that would strengthen the law and make a difference,” Boysko said. “And Del. [Kathleen] Murphy, Sen. Jennifer McClellan and I are all working collaboratively together on that effort with his family.”

“When [hazing] results in the death of a student, like it did in this case, we really have to take a step back and see if we need to go further,” she said. “I think that’s what Sen. Jennifer Boysko and I’ve been doing — to see if we think or to see if there’s support for changing this, and making it even into a felony.”

Even as they push for legislation which might prevent future hazing deaths, his relatives marked the first of many birthdays without Adam, and continue to speak fondly of his memory.

Eric said that he and Adam bonded over a shared love of sports. “We were always talking sports … always arguing or debating,” he said. “If you wanted to talk with [Adam] about something — I mean, he always had an opinion.”

White recalled an anecdote that a former classmate of Oakes’ at Potomac Falls shared via Instagram. The student who shared the story said he was having trouble opening a locker in the one of the school’s hallways one day.

“This kid was beating on this locker,” White said, and Oakes stopped and hit it at just the right spot, forcing it open. “This kid said, ‘I’ll never forget that, because everybody else ran to class and didn’t bother to help me.’”