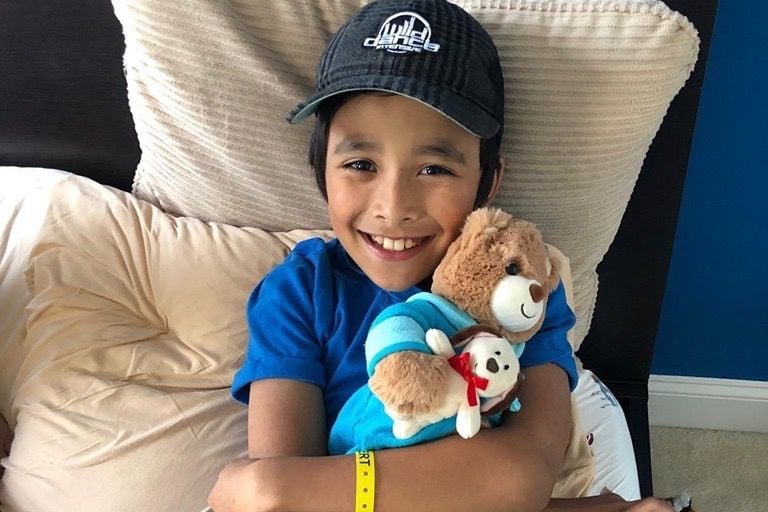 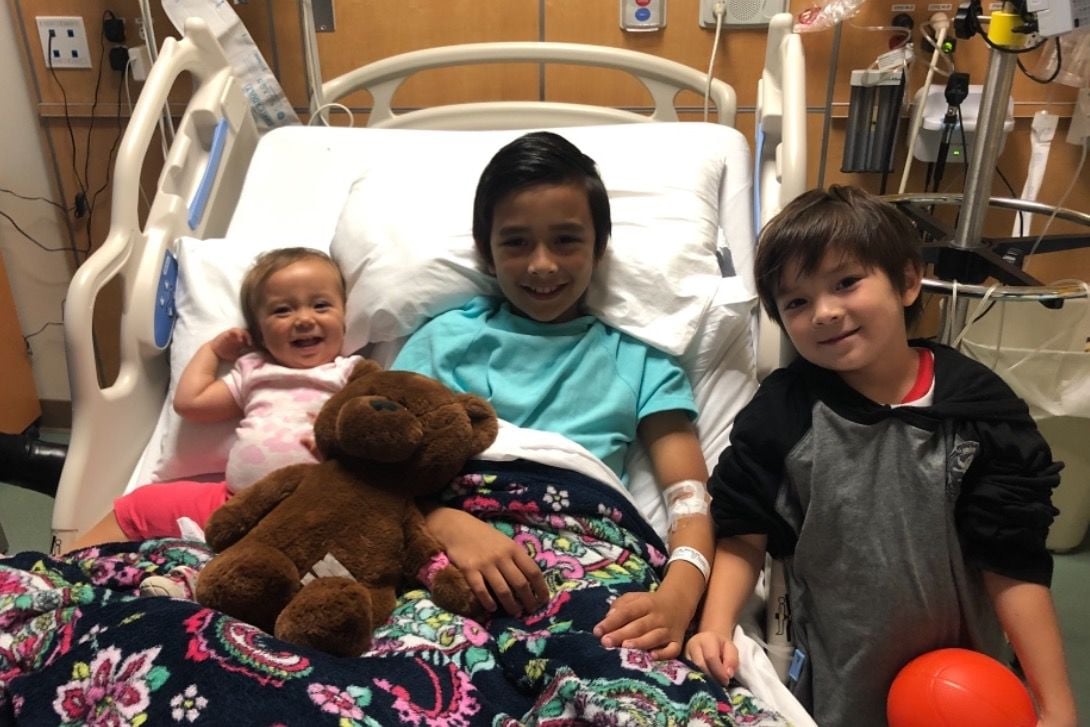 About two weeks ago, 10-year-old Nicklas Shalin, a fifth grader at Waxpool Elementary School in Ashburn, began to experience pain in his leg, where he had developed a lump. His parents, Katrina and Vitaliy Shalin, took him to their pediatrician, who recommended they go to the ER.

There, doctors performed some tests and transferred Nicklas to Fairfax Hospital, where he had more testing done.

Eventually, the parents received the diagnosis that their son has Rhabdomyosarcoma, or RMS, a soft-tissue cancer that has reached Stage 4 in Nicklas' body.

“We thought maybe it was a blood clot at first. We have never dealt with anything like this,” Nicklas' aunt, Kassandra Reyes, told the Times-Mirror. “It's unbelievable.”

Nicklas is an active youngster with a passion for dancing. His parents are competitive ice skaters who teach at the Ashburn Ice House.

Doctors are currently performing more tests and scans to see where the cancer has spread. Nicklas will be receiving a port for chemotherapy, and they are looking for clinical trials and other treatment options.

The community has quickly rallied to support the family, raising $51,000 in just two days. Family members say they are grateful for the support.

“This happened in the blink of an eye. We know Nick is a fighter and will be the strongest little man,” Reyes said.

The Gofundme page can be found at https://www.gofundme.com/f/nicklass-fight?fbclid=IwAR2Fy9hOln3a5inlUWM_dMZ7ET_WBFboqzkoKGaKFJci0b5XPTKsZP4Tyeg.

Keep fighting, Nicklas! We are pulling for you!