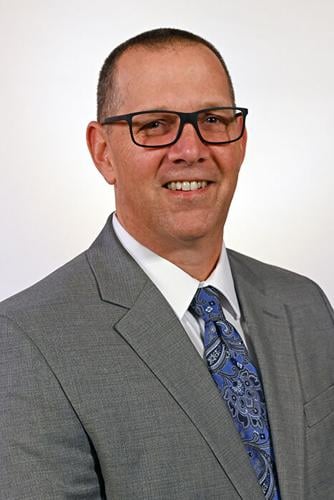 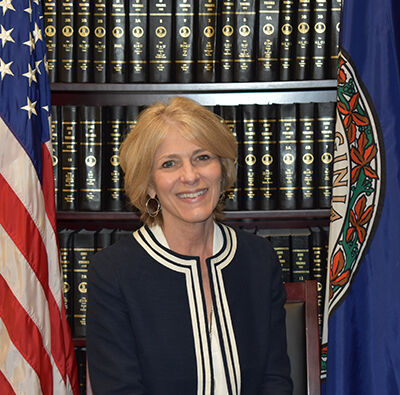 Ex-Loudoun County Public Schools Superintendent Scott A. Ziegler’s lawyer is employing a repetitive defense to get the case dismissed, according to the Virginia Attorney General’s Office.

“The defendant now asks this court to decide the exact same issue in his criminal case with no mention of why he should not be held to the court’s previous rulings on the exact same issue,” Stamos wrote. “The commonwealth has shown that by a preponderance of the evidence that the vast majority of Dr. Ziegler’s argument has been previously decided by this court and should not be relitigated.”

In her motion, Harrigan contended the accusations against Ziegler are false and politically motivated by Gov. Glenn Youngkin, R, and Attorney General Jason S. Miyares, R. Ziegler was fired on Dec, 6 over his handling of the student-on-student sexual assault scandal in 2021 after the release of a damning special grand jury report on Dec. 5. The report concluded that the second assault was preventable because LCPS staff failed to heed warning signs after the assailant was transferred from Stone Bridge High School where the first assault occurred, to Broad Run High School where the second assault occurred. Ziegler was indicted on Dec. 12 on charges of false publication, conflict of interest/prohibited conduct, and penalizing an employee for a court appearance.

The first charge is over accusations that Ziegler lied about the first assault at a school board meeting. The other two charges are over accusations that he got a special education teacher fired after she alleged at separate board meeting that a “smear campaign” was being conducted against her. The former Rosa Lee Elementary School teacher said a fifth-grade special education student repeatedly groped her and LCPS didn’t do enough to stop the behavior from continuing. Ziegler, 48, of Lovettsville, is set to stand trial on the first charge on May 22 to 23 and July 10 to 11 on the latter charges.

Besides alleging a political witch hunt, Harrigan said Youngkin’s Executive Order 4, which accuses LCPS of covering up information about the assaults, is overly broad and unconstitutional. Harrigan — a former federal prosecutor and assistant Virginia attorney general who specialized in white collar crime and public corruption cases — said authority to prosecute Ziegler rests with the county Commonwealth’s Attorney’s Office, not Miyares.

However, Stamos wrote that there is precedent for Virginia governors to assign attorney generals to cases typically handled by local prosecutors. She cited former Gov. Terry McAuliffe, D, who in 2015 authorized then-Attorney General Mark R. Herring to prosecute gun law offenders as part of an executive order to reduce gun violence.

“Defendant argues that because the code authorizes the attorney general to ‘institute or conduct criminal prosecutions’ but does not specifically authorize ‘investigations’ then the attorney general was without authority to conduct the special grand jury and any indictment is void,” wrote Stamos, a former Arlington County commonwealth’s attorney. “This court argued that this would be an absurd reading of the language of the statute.”