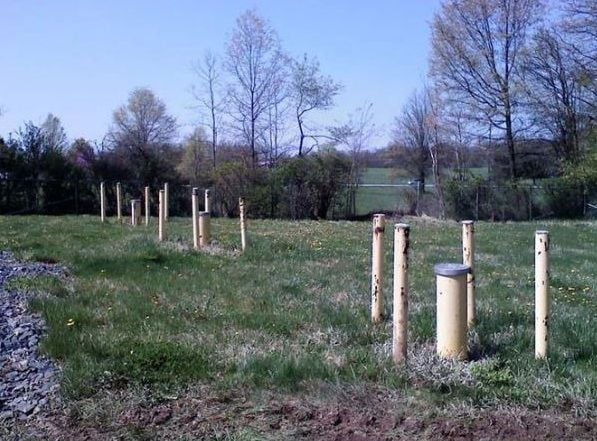 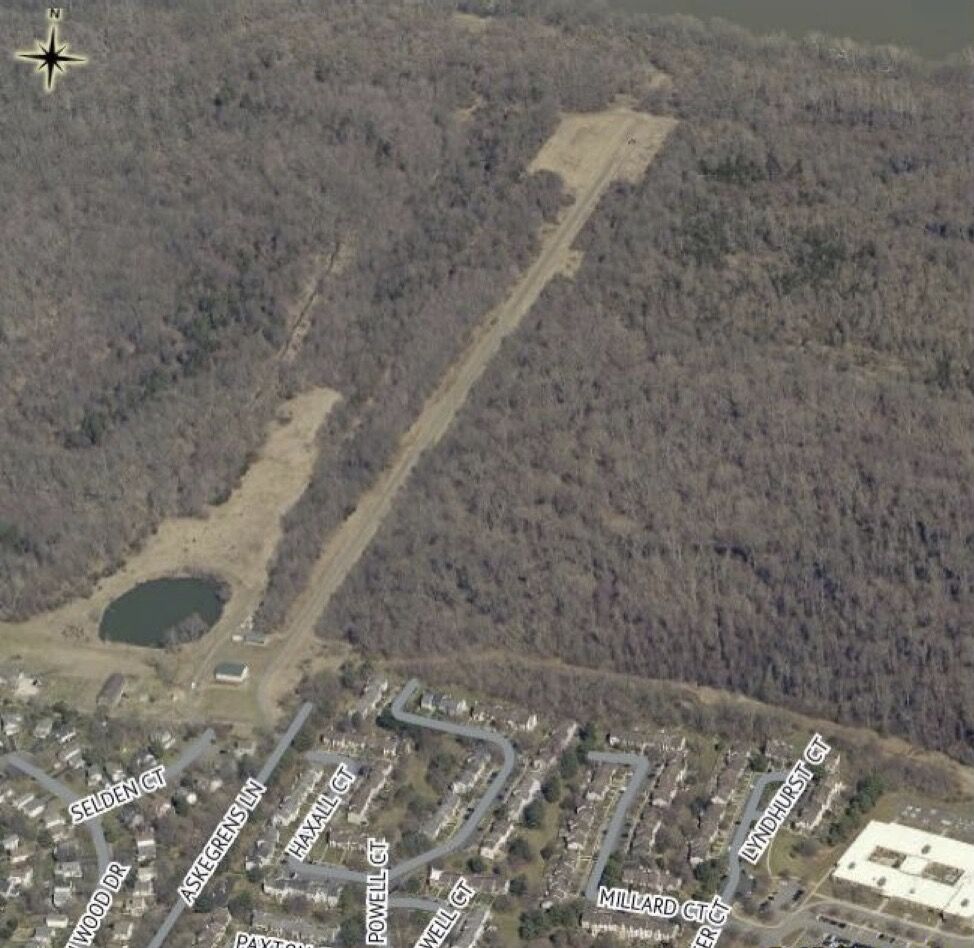 A proposed 124-home housing development project is being considered for the Hidden Lane Landfill Superfund site in eastern Loudoun County, according to planning documents.

In 1989 the U.S. Environmental Protection Agency found contamination in the groundwater near the site being considered for the development, which borders the Potomac River.

Residents are concerned about the proposal’s impact on Potomac River’s floodplain and Broad Run Farms and Countryside communities, according to surveys and records.

Briskman, who represents the area, said she was not notified the pre-application was filed. Developers are not required to notify supervisors of the PRAP filings. She said she was also surprised to learn developers are seeking to purchase the property.

In its pre-application, Christopher Companies is seeking to develop 124 single family homes on 237 acres that include four developed areas on two parcels, the superfund and the Askegrens property including the air strip with through access from Countryside cul-de-sacs and Young’s Cliff Road in Broad Run Farms, Briskman said.

“Any future use will a need to be coordinated with EPA and Virginia Department of Environmental Quality (VDEQ) to ensure any remedial features remain protective, including monitoring wells and the landfill cap,” said David Sternberg, press officer from U.S. EPA, in an email to the Times-Mirror.

14.7 acres could be developed on the site, according to EPA 2019 update. Housing infill, however, was the least favorable future use option reported in a survey of neighboring communities two years ago. Passive recreation and conservation were the most desirable options.

Experts and officials believed the facility to be the cause of the degreasing solvent TCE, first detected in drinking water wells in 1989, according to county officials.

In June 2019, the EPA announced it would resolve the issue by connecting 124 properties in the neighboring Broad Run Farms community to a public water system at no expense to the local homeowners.

The properties include those impacted by the contamination, specifically trichloroethylene, or TCE, and those in the EPA-designated “buffer zone” that could potentially be affected.

Shortly thereafter, the previous Board of Supervisors approved the extension of a public main waterline throughout the Broad Run Farms subdivision in response to groundwater contamination from the Hidden Lane Landfill.

The agency is continuing the cleanup of the Broad Run Farms waterline and trichloroethylene source area. EPA is developing a proposed cleanup plan, which will be released on April 12 for review and public comment.

After the close of the public comment period, Sternberg said EPA will consider all comments, consult with VDEQ and then move forward with a cleanup plan known as a Record of Decision.

He said EPA’s preferred cleanup alternatives in this proposed plan include, repair and maintenance of the landfill cap, excavation of the overburdened source area (soils, sand and silt), and bioremediation of the bedrock source area.

Briskman said her office plans to attend the pre-application meeting scheduled for April 12 with county staff and developers to discuss the concept.

Update: In an earlier version, the story omitted that the application includes two parcels, the superfund and the Askegrens property including the air strip. There is also a suspected burial ground for the enslaved.

The story has been updated to reflect the changes.

Could it be the pile of rocks is for someone animal? Do your homework and X-ray it or use an untra sound before you run off at the mouth and lay the grounds for another BS, NAACP money grab sponsored by the Board of Supervisors.