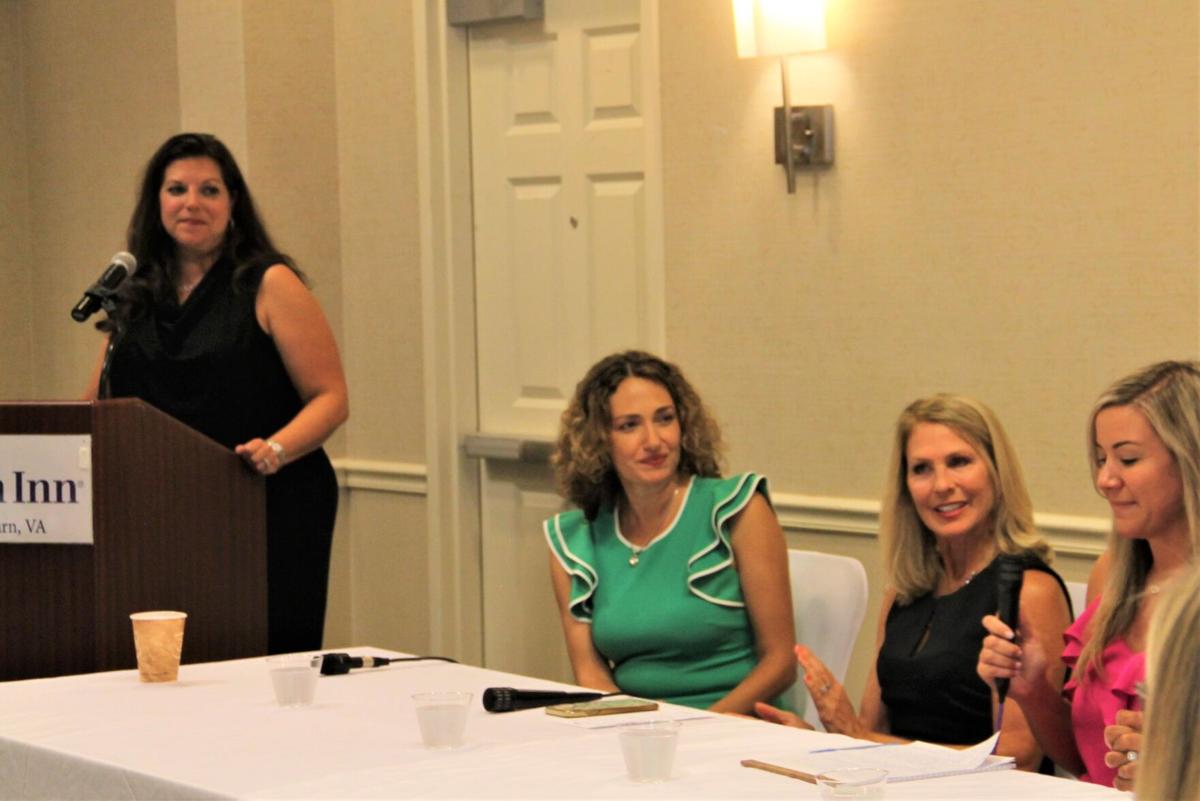 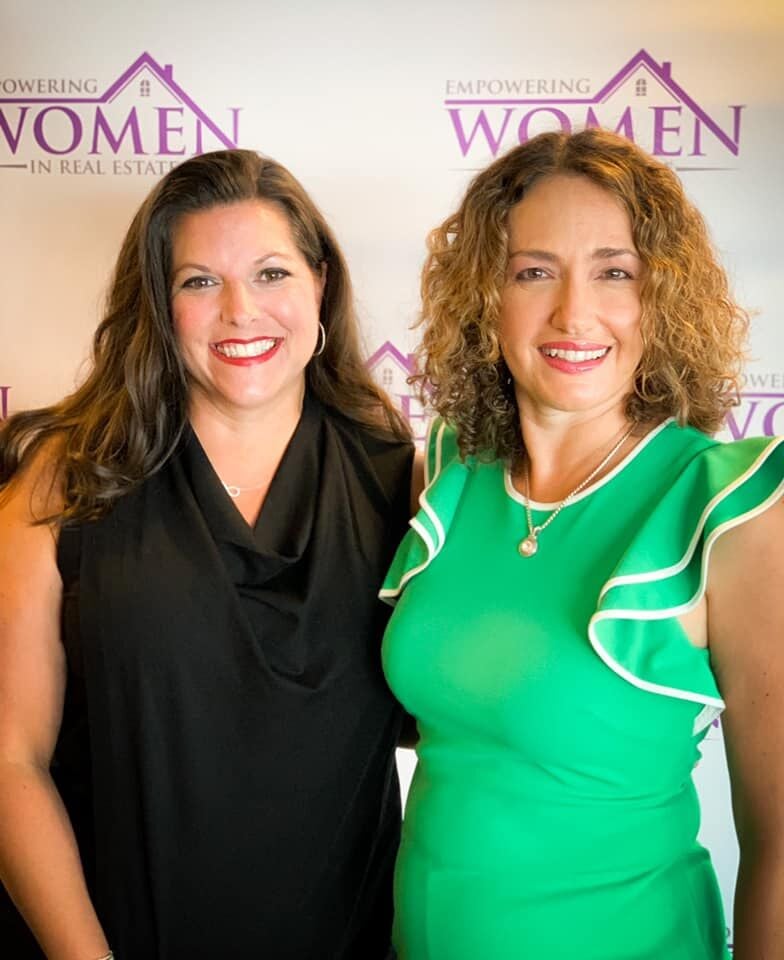 Seven years ago, longtime Lovettsville resident and realtor Karen Cooper found herself searching for a support system among her network of female realtor friends.

“We are surrounded by people every day, but many, if not most, offices are steeped in competition between the agents, which makes for a less-than-welcoming environment,” Cooper told the Times-Mirror.

“Even in the best places it can feel impossible to share your struggles...and there are so many struggles,” she said.

Cooper, who co-owns Platinum Group Real Estate at Pearson Smith Realty, decided to launch a Facebook group which became an outlet for sharing ideas between like-minded people. Over the next seven years, the group developed into a much larger community and now boasts nearly 30,000 members, she said.

The Empowering Women in Real Estate group has since evolved and Cooper has even added a podcast with nearly 50,000 unique downloads and new releases each week, as well as offering digital courses and a monthly membership coaching program.

Cooper said she plans to add twice-yearly events to the line-up.

On July 29, a sold-out crowd of 100 women in the real estate industry gathered at the Hilton Garden Inn in Ashburn to celebrate the seventh anniversary of the group’s formation and share ideas and success stories.

Smith, a 33-year real estate veteran, said one of the keys to her longevity in the industry is becoming “extremely resilient.”

“I’m told no a lot more than yes,” Smith told the group. “I’m not emotional when it comes to business and I don’t let it get inside of me.”

She also advised attendees to remember to always put family first and to keep learning.“Remember to experience new things,” Smith said. “I did 60 new things before I turned 60 and it shifted my mind. I now do new things all the time — it’s a game changer.”

Stakem, who entered the real estate profession during a divorce, said she had no choice but to succeed.

“Fear is the best motivator. I set up a support system and a routine and put my son in daycare. If it didn’t treat it like a full-time job, then it wouldn’t work,” Stakem said.

Prior to the pandemic, the Empowering Women in Real Estate group held monthly meet-ups in about 19 different cities across the U.S. The group in Leesburg, led by Cooper, became so large she wasn’t able to find a venue to their needs, so she took it virtual and those meetings are still on-going each month.

“I’m very passionate about this community and about supporting, inspiring and empowering other women and moms in real estate. Did you know that 65% of all licensed realtors are women?” Cooper said.

Cooper said she believes the group’s success stems from creating a safe space and a community that supports one another. She said the most rewarding impact is helping fellow realtors understand they are not alone.

“I can’t tell you how many times I have posted a struggle or difficulty that I have had in my business, or in balancing my life and my business, and had women message me and say, ‘me too, I thought I was the only one.’,” Cooper said.

“It is such a powerful feeling to know that you aren’t alone, that others understand and have been there too,” she said.

As a mother of three boys, Cooper said she’s grateful for the group of friends and mentors she now works with and who have helped provide her with support over the years.

“I have learned so much from them and I love being able to share that with other women so they can see what is possible for themselves too,” she said.