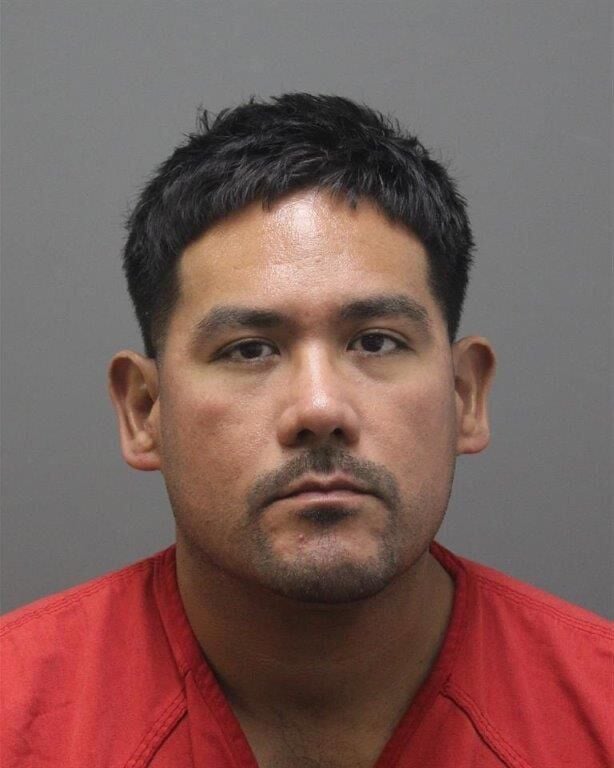 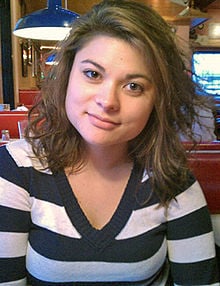 A former Loudoun County man has been charged in the disappearance of Bethany Anne Decker, who went missing in 2011, according to the Loudoun County Sheriff's Office.

Ronald D. Roldan, Bethany’s former live-in boyfriend, was charged with abduction this week and was extradited back to Virginia from North Carolina on Tuesday.

Decker was 21-years-old and five months pregnant when Roldan said he last saw her at their Ashburn apartment on Jan. 29, 2011.

Authorities said she was reported missing by her family on Feb. 19, 2011. Decker’s car was left behind in the parking lot of her apartment complex on Orchard Grass Terrace.

Neither Decker's remains nor any forensic evidence of foul play have been recovered since she vanished nearly a decade ago.

Anyone who has any information about Decker or this case is asked to contact Detective M. Bush at 703-777-0475. Callers wishing to remain anonymous are asked to call Loudoun Crime Solvers at 703-777-1919.

Tips are accepted through the Loudoun County Sheriff’s Office app. The Loudoun Sheriff app is available on the iTunes App Store and Google Play.

It's about time that poor girl gets justice