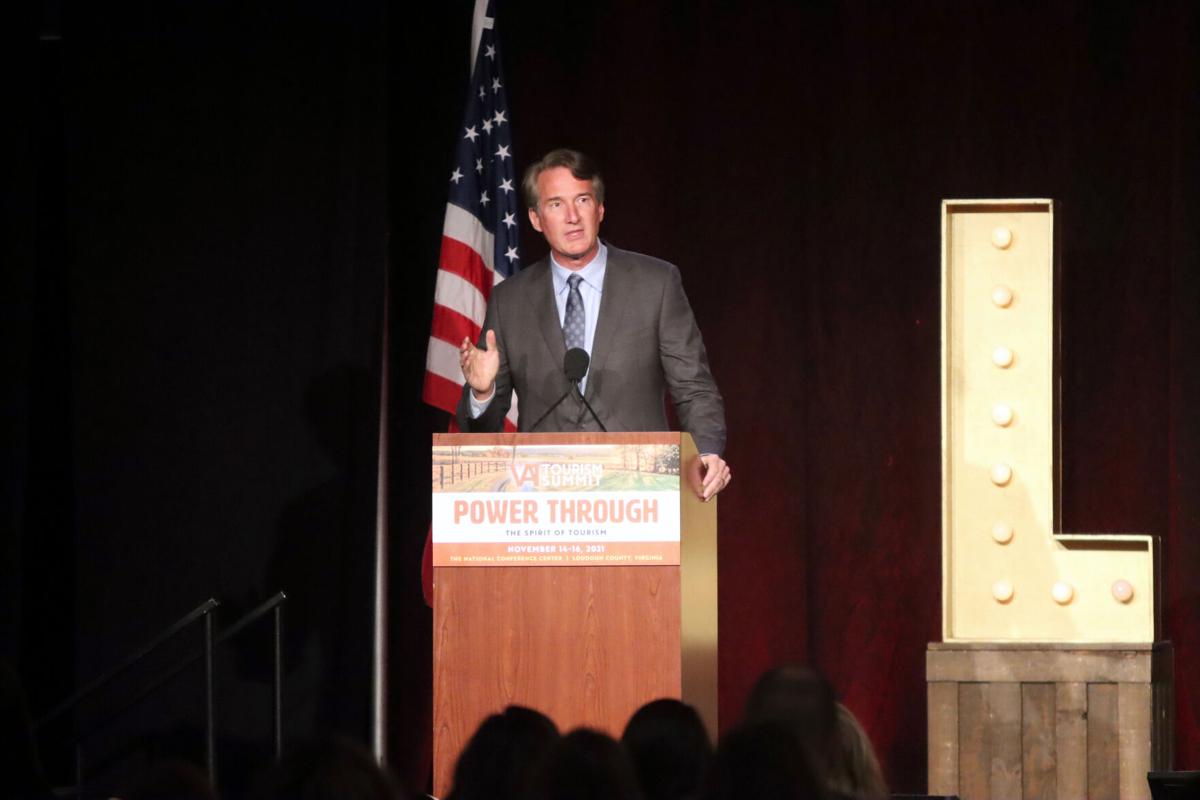 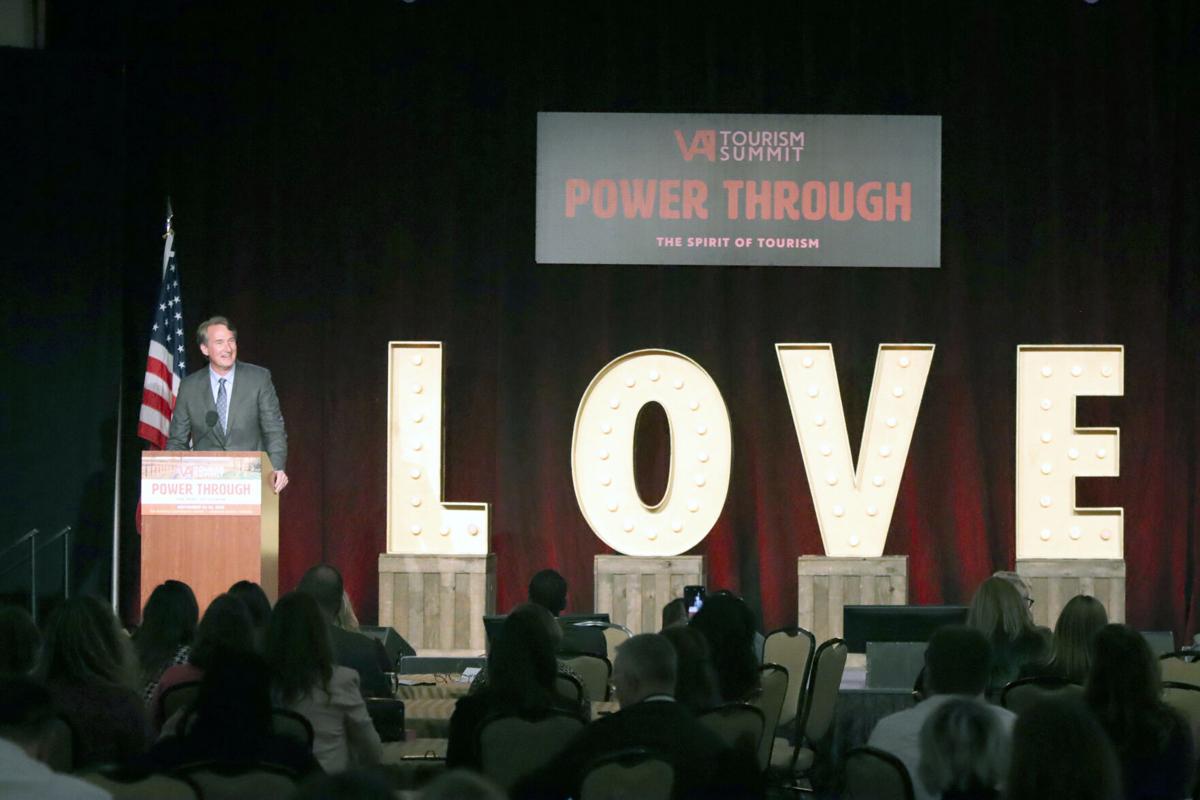 As Virginia’s economy continues to recover from the effects of the COVID-19 pandemic, Governor-elect Glenn Youngkin (R) said when he takes office in January, the commonwealth will compete for business with the help of the tourism industry.

The governor-elect shared his plan Monday evening at the annual VA1 Tourism Summit, titled “Power Through” — focused on the industry’s resilience during the pandemic — at the National Conference Center in Leesburg.

In a large ballroom, Youngkin shared his agenda which includes getting the cost of living down by eliminating the grocery tax and suspending the recent gas tax increase for 12 months.

Further, his agenda includes doubling the standard deduction, cutting taxes on veteran retirement pay and creating a tax package for families to save more money.

He said his plan also includes improving education and the safety in Virginia communities by raising standards and expectations in schools, and increasing pay for teachers and law enforcement.

“People don’t want to come to Virginia if they don’t have safe communities,” Youngkin said.

Youngkin said he also wants to address the low job rate by urging people to work and make sure every able-bodied person is able to get a job. As of October, Virginia’s unemployment rate is at 3.8%, while the national rate is 4.6%

Youngkin said he hopes to add 400,000 jobs in Virginia over the next four years, which he said requires “a ton” to be added in the first year.

The governor-elect also hopes to eliminate what he said are “needless” regulations.

“I want to make sure we also recognize that we have to eliminate needless regulations,” Youngkin said.

“We have to make agencies more responsive, we have to increase the velocity of government’s responsiveness to Virginia,” he said. “I sat on the other side of this table so long. I know exactly what it means when people keep moving the goalposts out, changing the frame work and next thing you know, something that was supposed to take three months takes 12, and that is a business killer.”

“So, this is where it’s going to get fun because we’re going to increase the responsiveness, business of government to business, and enable all of you to keep running fast,” he said.

The tourism conference is one of first public appearances by Youngkin since being elected governor on Nov. 2. He is expected to be inaugurated on Jan. 15.

Youngkin did not take any questions from the media after speaking for 20 minutes.

The summit, which was canceled last year due to the COVID-19 pandemic, is hosted by the Virginia Tourism Corporation, the Virginia Restaurant Lodging and Travel Association, and the Virginia Association of Destination Marketing Organizations.

The Virginia Tourism Corporation received $50 million from the federal government as part of the American Rescue Plan Act, according to event officials.

Tourism spending dropped to $17.5 billion last year, according to officials, but has increased steadily. Approximately 325 people attended the three-day summit.