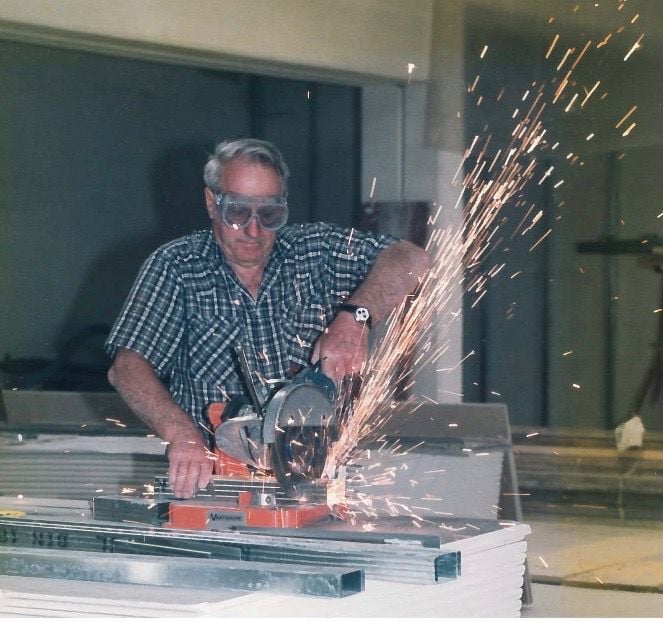 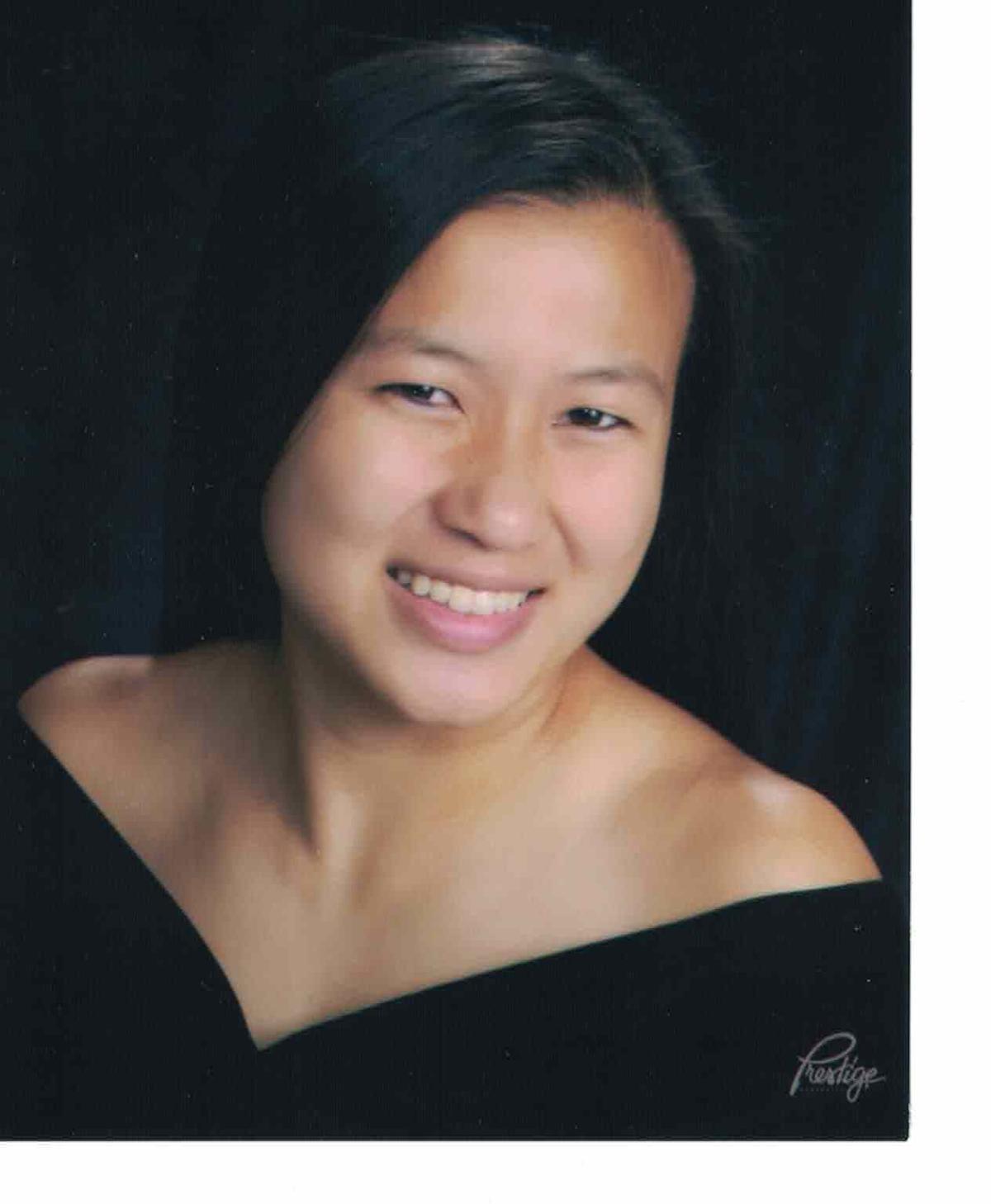 The Henry C. Stowers’s estate created the Loudoun County High School Scholarship Fund with a $665,000 endowment and will make an annual award of approximately $20,000 per year to four students, Community Foundation officials said.

The award will be renewable for four years for a potential of $20,000 in total support to each LCHS graduate recipient. The first scholarship was awarded to Danning Bisaga, a 2018 graduate who plans to attend the University of Virginia this fall and pursue her interest in studying psychiatry or psychology.

“This fund is a substantial gift to Loudoun County. We are honored to have been chosen to steward its growth to ensure hundreds of graduates of Loudoun County High School benefit from this incredibly generous gift,” Community Foundation President Amy Owen said in a statement. “By all accounts, Henry was a very kind soul who was a ‘giver, not a taker.’ This scholarship fund is an example of his spirit of giving.”

He also was a longtime supporter of the Loudoun County 4-H, served on the board of directors of the Northern Virginia 4-H Center, and was a strong supporter of the 4-H Fair. At the state level, he was appointed by Gov. George Allen to the Governor's Small Grains Board and was reappointed to the board by Gov. James S. Gilmore, III.

Stowers was killed in an automobile accident in 2001.

He was recognized the next year by the Virginia General Assembly as being “well-known and highly respected for his agricultural expertise, generosity, integrity, and leadership … a man of exceptional integrity and dedication to Loudoun County … a fine Virginian.”

According to his sister, Mary Hope Worley, Stowers mentored many youth, and the scholarship fund is a reflection of his desire to create a legacy in this fashion. Worley presented the first scholarship award during Loudoun County High School's 2018 graduation ceremony.

In her remarks, Worley said, “My brother was an amazing man of many interests and talents and had a heart for service. He was a great neighbor, ready to help when there was a need."

With each successive year, the scholarship fund will add one additional Loudoun County High School recipient until four students are benefiting from his philanthropy at any given time.