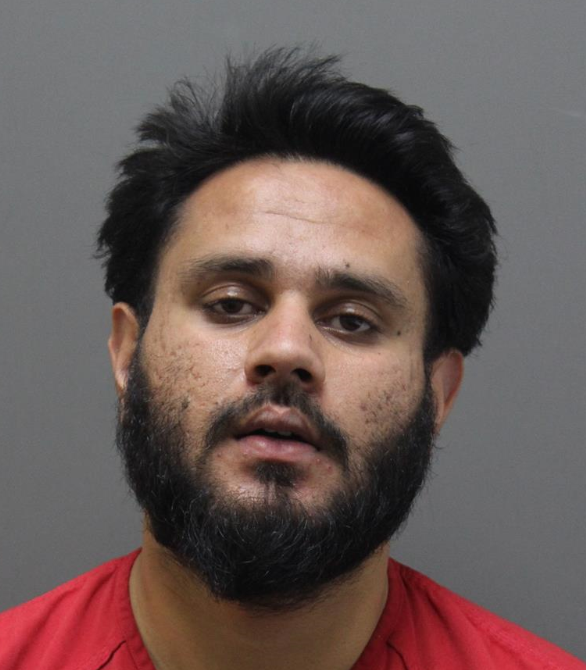 Two men were arrested in Sterling Friday night for allegedly stealing a vehicle in Herndon, according to the Loudoun County Sheriff's Office.

An LCSO deputy on patrol near the intersection of Signature Drive and Mirage Way received a LoJack notification around 6:09 p.m. indicating the stolen vehicle was nearby.

Authorities reportedly located the vehicle a short distance away, as well as two men whom they took into custody.

Abdullah Anwar, 25, and Mohib Popal, 30, both of Herndon, were charged with receiving stolen property and public intoxication.

Anwar received further counts of possession of controlled substances and felonies by prisoners.

Authorities say Anwar and Popal were later released from the Loudoun County Adult Detention Center on $2,500 and $1,500 bonds, respectively.

Can't they keep their drunken joy rides in their own county?

Aren’t you the one who says innocent until proven guilty?

Zeek, What does that have to do with my statement about where someone was caught? Never said he was guilty.

Would you have said that if they were white?

Just kidding - I hope your husband's test is negative.