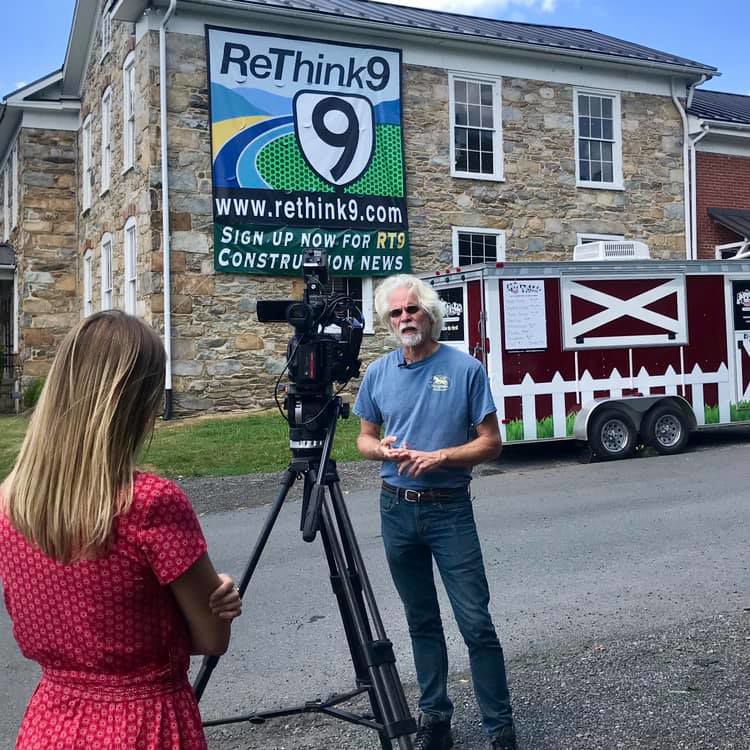 Mayor Roger Vance stands in front of the Old Stone School in Hillsboro. 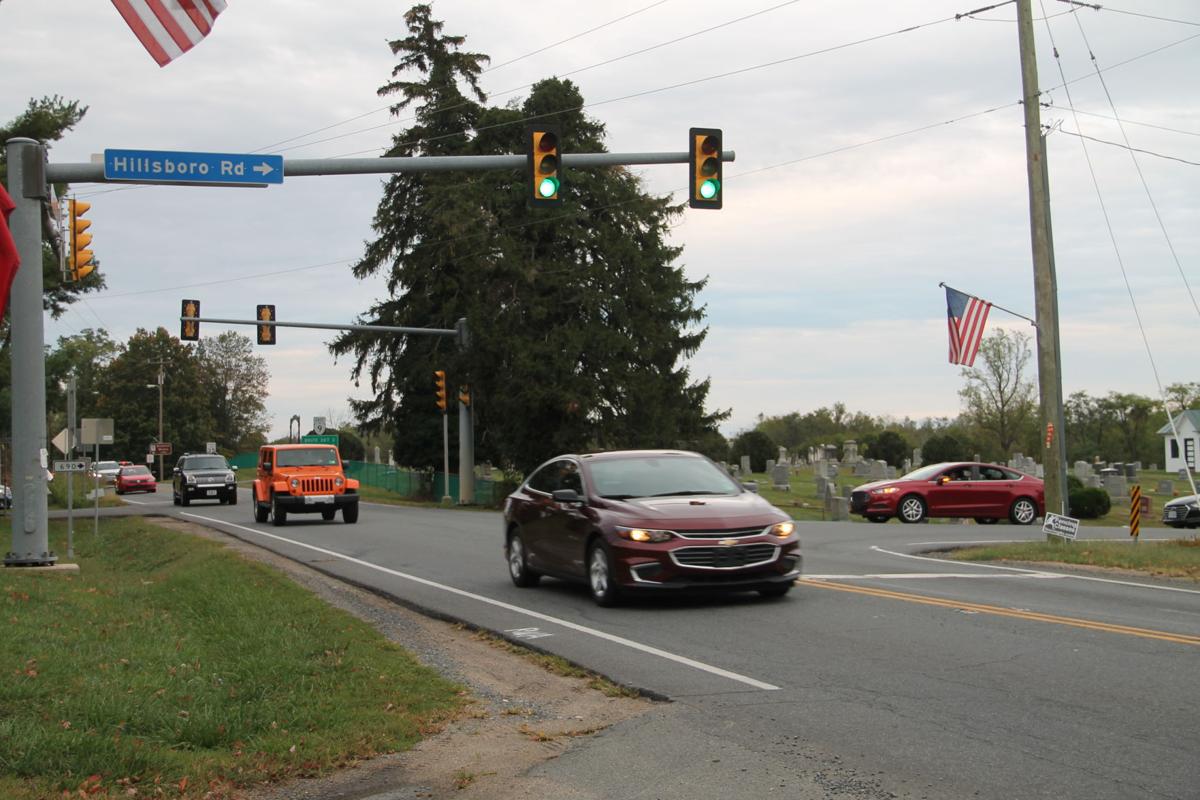 The intersection of Route 9 and Hillsboro Road, where a roundabout will be located.

Mayor Roger Vance stands in front of the Old Stone School in Hillsboro.

The intersection of Route 9 and Hillsboro Road, where a roundabout will be located.

After several meetings with the construction team and engineers over the past few weeks, Hillsboro Mayor Roger Vance said on Monday the town is ready to announce a preliminary “macro” construction schedule for the Route 9 Traffic Calming and Pedestrian Safety Project.

Over the next two months, Phase One's preparatory and mobilization work will begin with Archer Western Construction's crews bringing in equipment and clearing areas in the construction zone.

The official start date for construction is March 4. This second phase – which includes construction of roundabouts at each end of town and other structures -- will run through late summer or early fall and will allow for two-way traffic throughout the process, with no road closures and flagging “as needed," according to the mayor.

“We have taken into account input from our schools, businesses and commuting public as well as our local and regional residents,” Vance said.

Once the roundabouts are constructed, Phase Three will begin with partial road closures. This process will continue through spring 2021, which is the target completion date.

Throughout this phase, full road closures will be “limited,” Vance said, and will be scheduled as construction dictates. The timing will be affected by the progress of the construction.

He said there are 60 days available for full closure during the project, noting it will not be 60 days at once. There will be a minimum of five days and a maximum of 30 days at one time.

“There will be well-defined periods for closure, and we will receive a minimum two weeks advanced notice. Hopefully we will have more notice depending on how construction is affected by weather, et cetera,” Vance said.

He said they are working with officials at the Hillsboro Charter Academy and Loudoun County Public Schools to ensure “full access” to the school during construction.

Vance has said the goal of the project is to complete all of the infrastructure projects at the same time to reduce the longevity of the project and save tax dollars.

Ummmm. Can someone tell me what happened to phase 2??