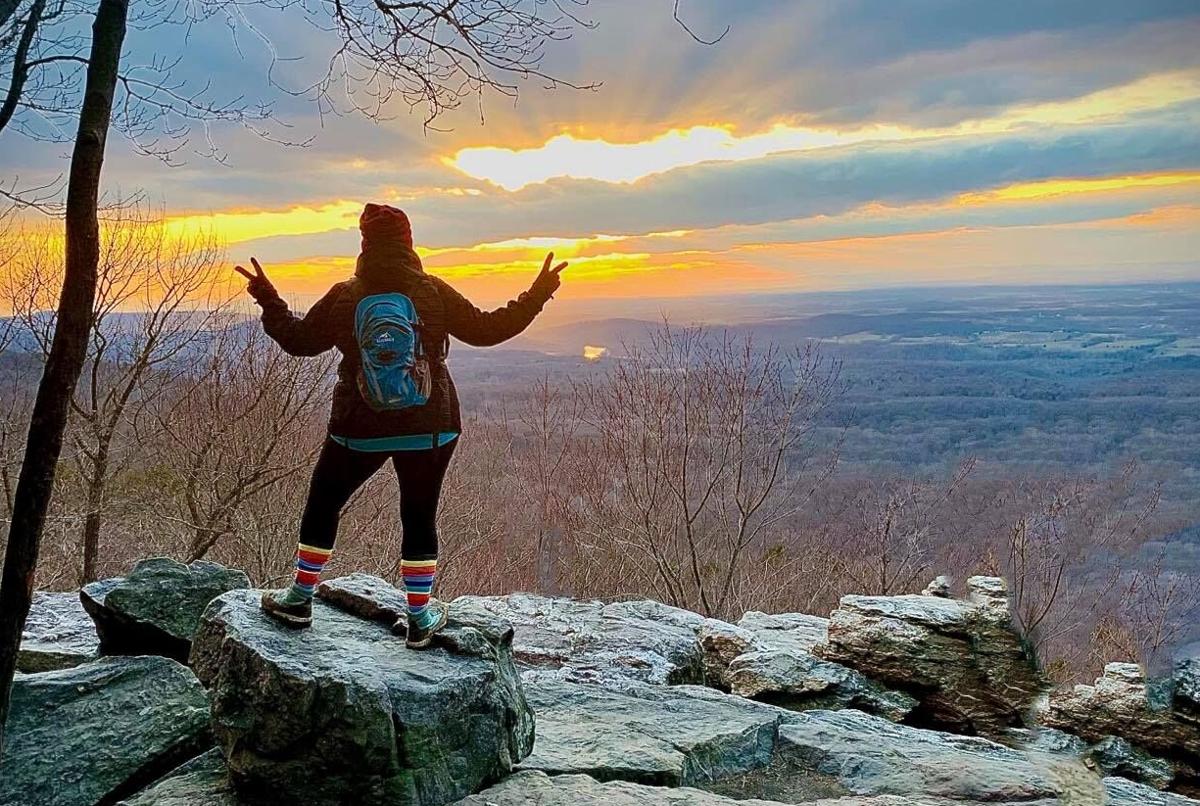 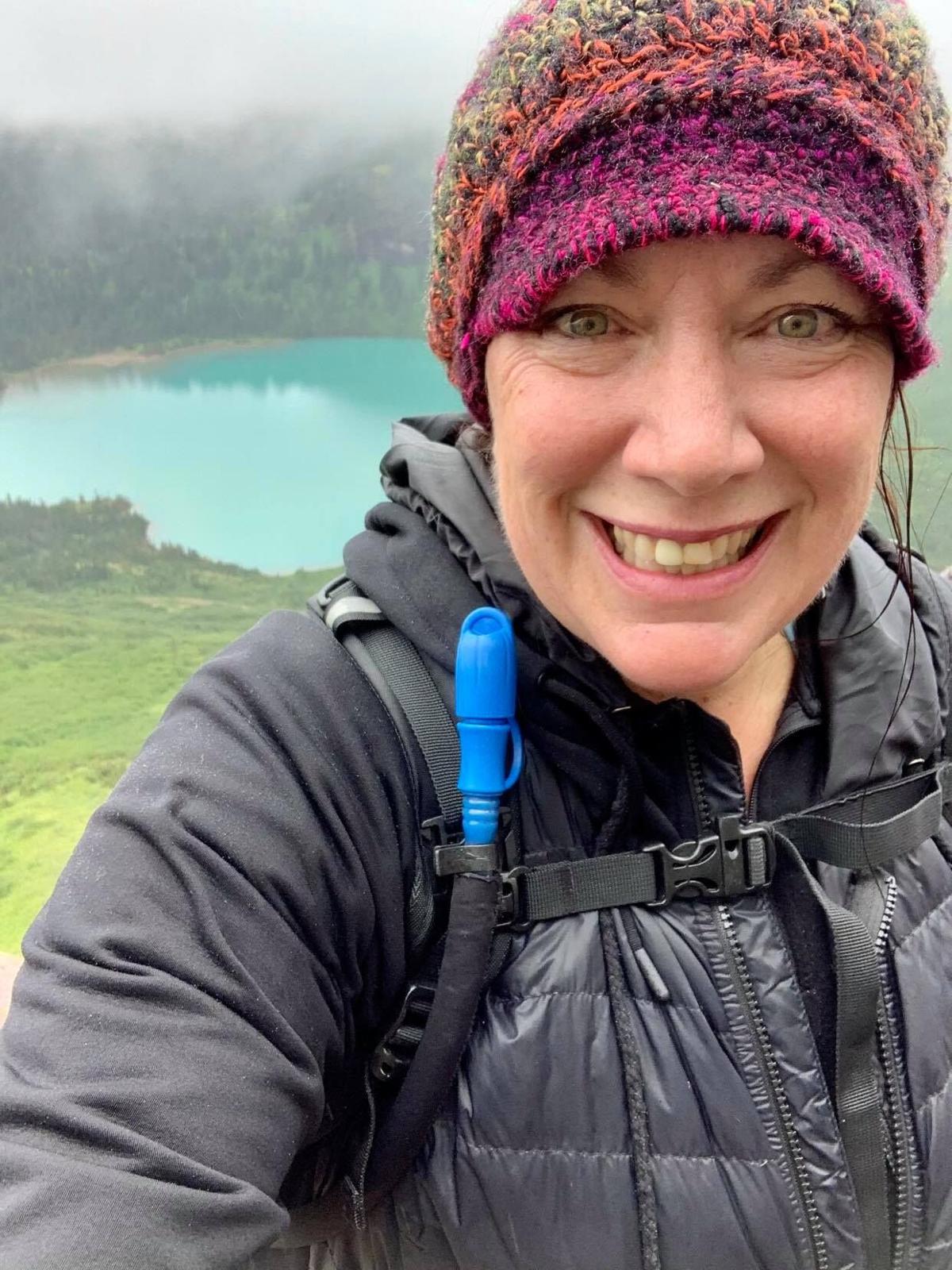 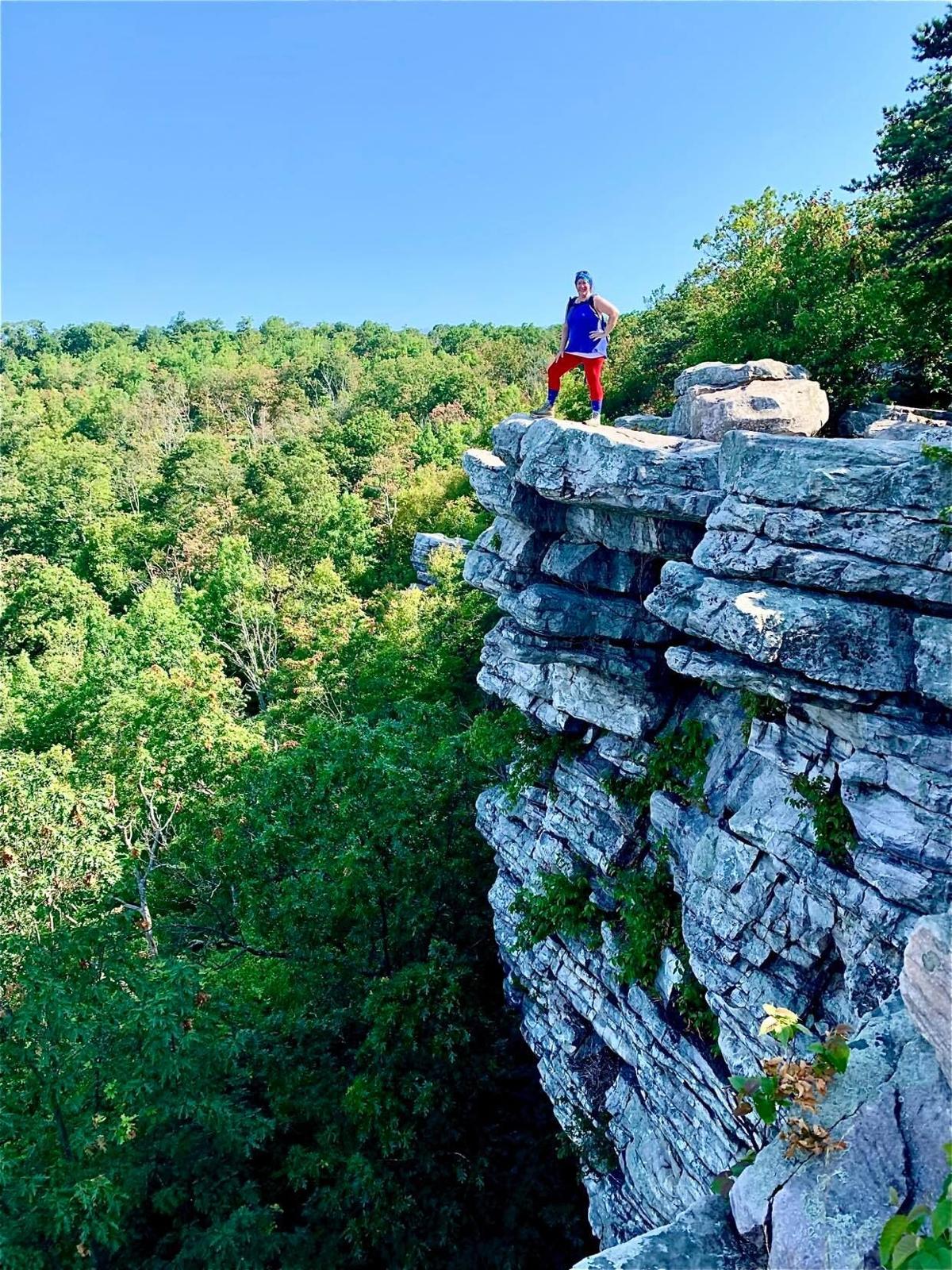 As a swim coach and a mom, Ashburn resident Tracy Endo has always been a competitive athlete. But when injuries prevented her from competing in triathlons, she set out in January to make a different, yet still ambitious goal, of finishing 100 hikes in 2021.

The idea came about during the pandemic while she was feeling isolated and ready to try something new. While Endo said she has always had an interest in hiking, she has never done it “seriously.”

However, Endo, who will be 56 in December, decided that hiking would be a safe way to connect with people outdoors, so it made sense to start a hiking group with friends who shared a mutual interest.

Endo’s idea received a great deal of interest from people who wanted to explore the outdoors and exercise — and she ended up capping the group at about 50 people.

The first hike of 2021 was on January 1 on the Potomac Heritage Trail in Arlington County.

Many of the subsequent hikes — some during the week, some in the early morning hours and many on the weekend — have been local; that is, within one to two hours from her home in Ashburn.

“I wanted to start easy. Many of the people in the group were not experienced hikers and as a coach I understand the need to train and build up to longer and harder hikes through building endurance,” she said.

Endo purposely kept the group hikes small — to about 10 people or less — so it would be manageable, and she set some ground rules for safety reasons.

“Never leave anybody behind. On a trail we stay together,” she said. “I think that’s a good morale thing to do so people feel safe and comfortable.”

She also encouraged the group members to enjoy the experience with nature and to not consider it a race to the top of the trail.

Some of the hikes throughout the year have been solo, which she says has also been a learning experience.

“It is a different feeling when you hike solo,” she said. “You soak it up more and listen to things around you.”

Over the summer, Endo took trips to Montana, Wyoming and Puerto Rico where she saw old friends and hiked in places she had never visited.

Hiking continued to be the theme on her trips, where she visited national parks and saw beautiful scenery, she said.

“At Glacier National Park, I had never seen mountains like that and the turquoise blue water in contrast. I had a smile on my face from the time I stepped on and off the trail. I literally cried because I was so happy — it was a feeling of awe. At every turn I was amazed how gorgeous it was — it took my breath away,” she said.

Endo has a list of favorite local hikes which include Bear’s Den in Bluemont, which is also the site of her 100th hike, which she completed on November 12.

“It is a really good hike for people who are new to the sport. It also has one of the most amazing summits and a beautiful sunset — plus Bear Chase Brewery is nearby,” she said, adding that it is also a good hike for kids.

The Billy Goat Trail is another top pick, as it runs along the Potomac River and has “lots of different terrain.”

In among her 100 hikes, she estimates that probably 10% were at Difficult Run in Great Falls.

“It’s easy, it’s not far from my house and every single time, it’s gorgeous,” she said.

The hike at Chimney Top in West Virginia — about 2 ½ hours away — is one of the most picturesque places she has seen around the area.

Endo said it now feels like a huge accomplishment to have completed her goal.

“I’ve always been a competitor — racing marathons and triathlons, including an Ironman distance triathlon, so the competitive side of me knew I would reach my goal,” Endo said. “But, basically taking off hiking this summer due to my swim coaching business, it was tough to get that many hikes into my schedule. Making it a priority is what allowed me to accomplish my goal.”

Along the way, Endo has gained a following while logging her hikes on social media including on Tik Tok and Instagram, on which she can be followed at @exploreyoursole.

The process of experiencing new trails around the country, she said, has been awakening for her.

“It opens your heart and mind to new experiences. I have made so many good friends and we have all experienced the emotions of COVID. It is good to come together on the trail and have real friendships focused on one common goal,” she said.