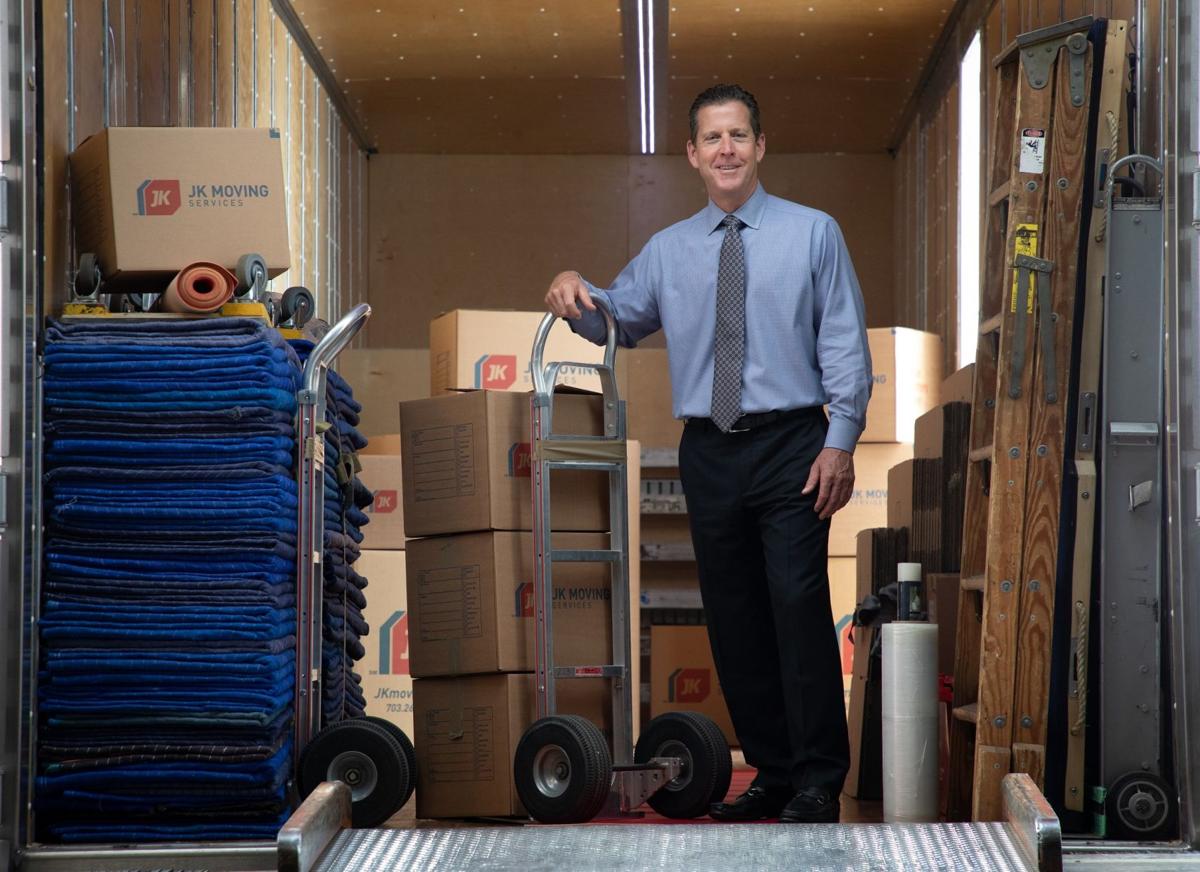 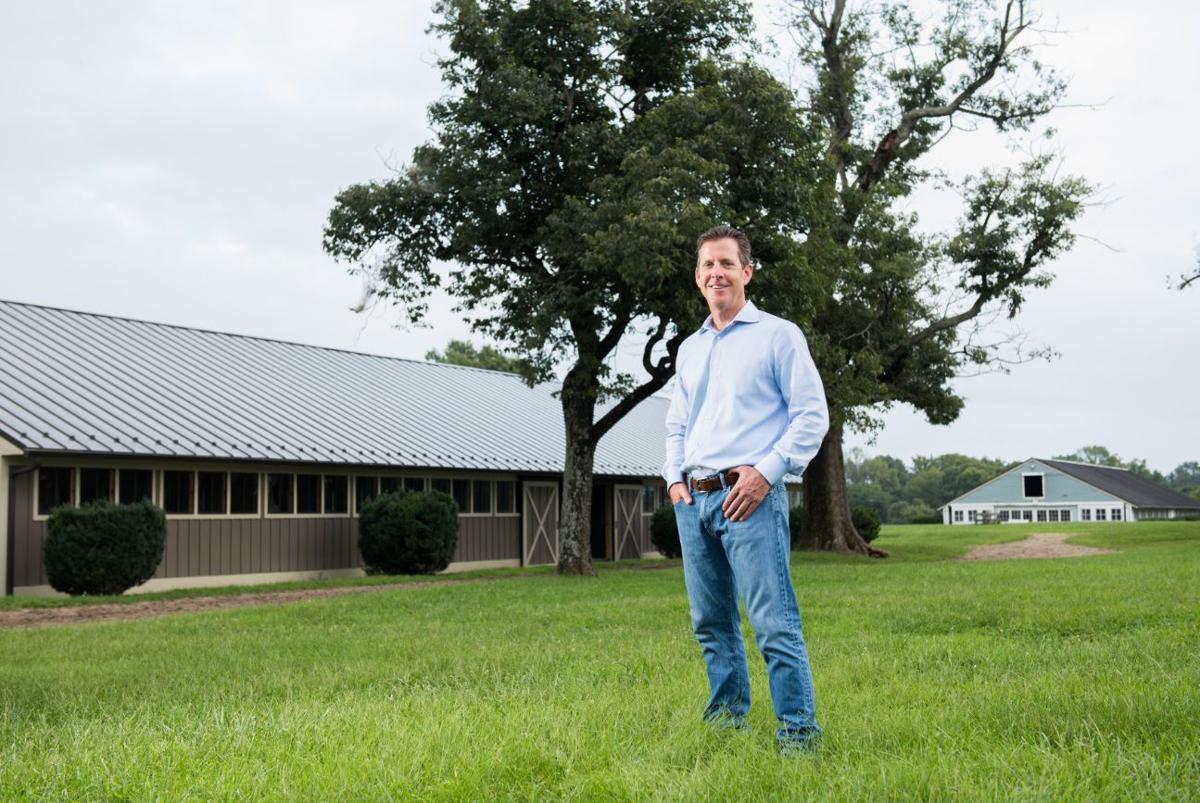 With the closing of his deal for the Westpark Golf Club property in late December, JK Moving Services CEO and Founder Chuck Kuhn is on the hunt for other parcels of land in western Loudoun County that he could place into conservation easements.

Kuhn, who has placed more than 10,000 acres in Loudoun, Fauquier and Frederick counties into conservation easements, also plans to expand production at JK Community Farm, the nonprofit he started in 2018 on Route 719 halfway between Round Hill and Airmont.

“We’re always looking for additional Loudoun County farm properties to place and protect into conservation easement,” Kuhn, who founded JK Moving 38 years ago, said in an interview with the Times-Mirror.

Kuhn, who moved with his family to western Loudoun County about seven years ago, views the area as a “living museum,” with its natural beauty and its historical significance.

“I’ve done a lot of travel in my business, and every time I come back to western Loudoun, it can’t be matched,” he said. “Although I’m very supportive of development and growth, we need to do our best to protect as much of that living museum as reasonably possible.”

Kuhn said he has placed a contract on a number of other farms in western Loudoun, which are currently under study with the intention of placing the acreage into conservation easement.

While Kuhn said he is dedicated to preserving large parts of western Loudoun to housing development, he noted there are significant tax benefits he derives from placing the land into conservation easement.

Not all of Kuhn’s land purchases in western Loudoun are for conservation purposes. The businessman believes the western part of the county has a shortage of land for commercial and light industrial development. In the Purcellville area, Kuhn purchased 130 acres of land on Purcellville Road, just north the town limits, which is known as Warner Brook.

“We’re still studying it. I think it would be a great to expand commercial and light industrial in western Loudoun,” Kuhn said. “The industrial park across the street has been very successful, and it’s completely sold out.”

Kuhn emphasized he is not asking for annexation into Purcellville. “Under the current zoning there, we can get public water and public sewer without annexation,” he said.

But he added: “There are some very strong benefits to the town to annex the property. If they wanted to annex it, we’re open to it. But it is not a requirement, and we’re not asking for it.”

After experiencing a big slowdown in business at JK Moving Services last March and April after the pandemic hit, Kuhn said the company started to see a big uptick in business in late May.

“June through December were record-breaking months for us, both on the commercial moving side and the residential moving side,” Kuhn said of his Sterling-headquartered moving business.

The type of moving has changed dramatically, though, since last May. On the residential side, JK Moving is now moving people out of cities and into more rural areas across the country, he said.

“It was a mass exodus out of the major cities,” Kuhn explained. The company is now moving people to rural settings or areas where the cost of living is not as expensive.

New trends emerge in commercial moving On the commercial side of the business, the company also started witnessing a new trend. Instead of moving furniture into offices, JK Moving was going into office buildings and removing every other chair or moving out every other cubicle.

“We started preparing offices for a less dense environment to be COVID-careful with the return-to-work policy,” Kuhn said.

In some cases, JK Moving was tasked with shutting down offices entirely and taking the office furniture to be liquidated because the companies were switching to a remote-only work environment.

JK Moving’s bookings for January and February — typically the slowest months for the moving industry — look stronger than ever, he said.

Unlike other businesses in the region that are struggling due to the pandemic, JK Moving is in need of new workers.

“This is the first time in my career that we’ve been hiring in the month of January,” he said. “We’re currently hiring for all types of jobs.”