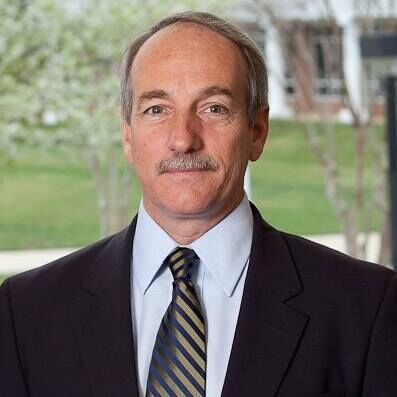 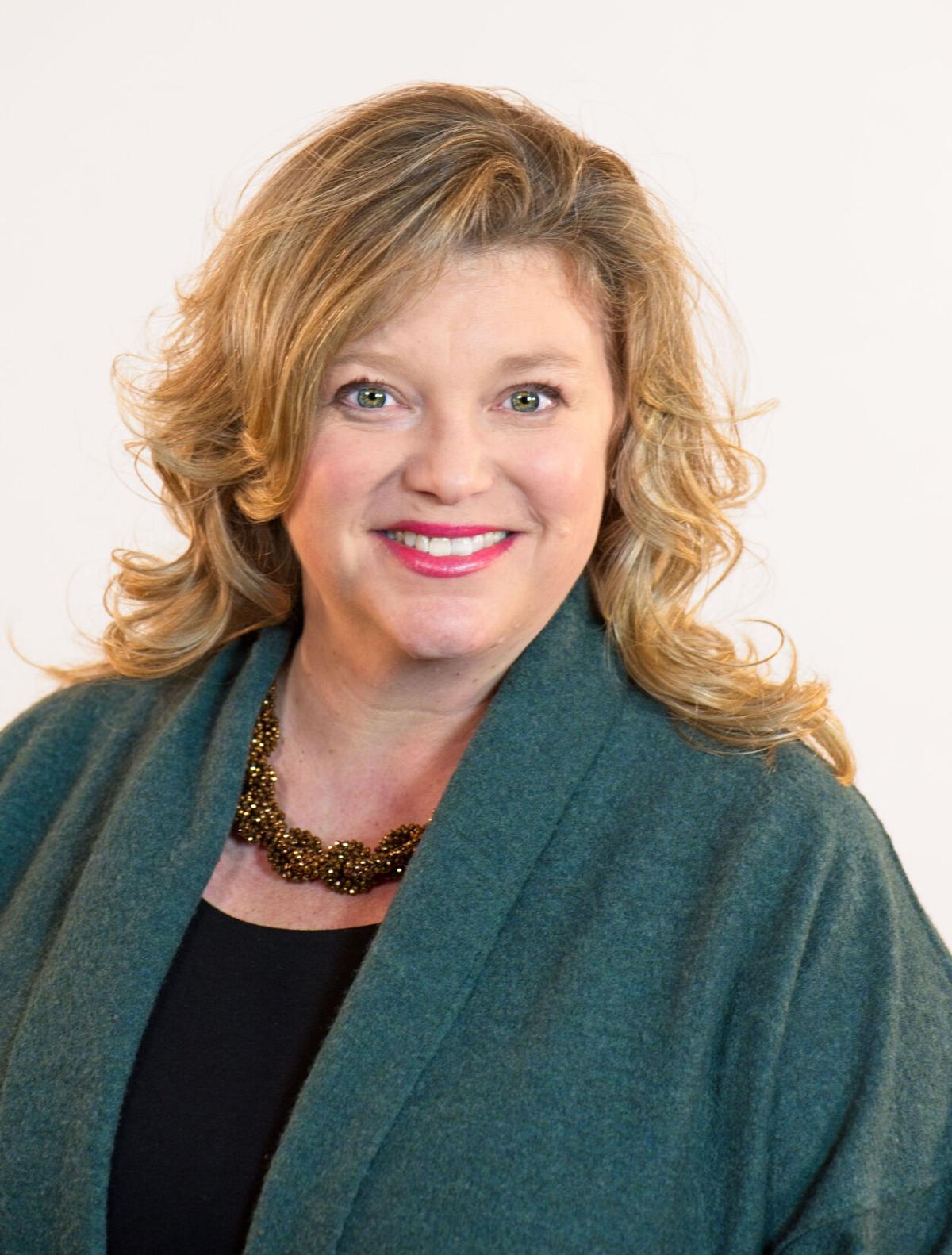 Stafford County Commonwealth’s Attorney Eric Olsen (R) has been appointed to serve as special prosecutor in a case brought by a group of Loudoun County residents seeking the removal of School Board member Beth Barts (Leesburg District).

Attorneys involved in the case confirmed the appointment earlier this week.

A date to schedule a hearing is set for Oct. 25 at 9 a.m. in the Loudoun County Circuit Courthouse.

Olsen, a Fredericksburg native, has been prosecuting in Stafford County since 1989, according to his campaign website. He has trained prosecutors across the commonwealth and the country, and taught law enforcement officers about legal and constitutional issues over the past 15 years.

In 2008, Olsen was selected as Virginia’s prosecutor of the year.

Irby also granted a motion for Fight for Schools, a political action committee, to be a plaintiff in the case due to their interest.

As reported on Sept. 1, Barts was ordered to appear to show cause why she should not be removed from office based on the “enumerated charges” brought forth by the group Citizens of the Leesburg District.

The group that filed the petition collected 1,860 signatures, claiming that Barts’ “neglect of duty, misuse of office, and incompetence in the performance of her duties” are among the reasons for their petition.

Fight for Schools has continuously accused LCPS of “indoctrinating” students with ideas rooted in critical race theory and led a recall effort of six of the nine board members.

LCPS has repeatedly denied the allegations that it has adopted critical race theory in its curriculum.

Critical race theory, according to the American Bar Association, is defined as the understanding that race is “socially constructed and socially significant,” and that “racism is a normal feature of society and embedded within systems and institutions.”

Fight for Schools, the group behind the recall effort, is seeking the removal of five school board members.

As of early October, the group said has enough signatures required to petition the circuit court recall two more school board members.

Per the Code of Virginia, petitions to remove an official from elected office must be signed by a number of people from the official’s jurisdiction equal to 10% of that office’s voter count in the last election.

The committee remained short of their goal to recall Atoosa Reaser (Algonkian) with 804 signatures (66%) and Chairwoman Brenda Sheridan (Sterling) with 638 (79%) signatures.

This might actually turn out to be a fair process. Thank goodness for that. Bye bye Ms Barts. You were a terrible board member.