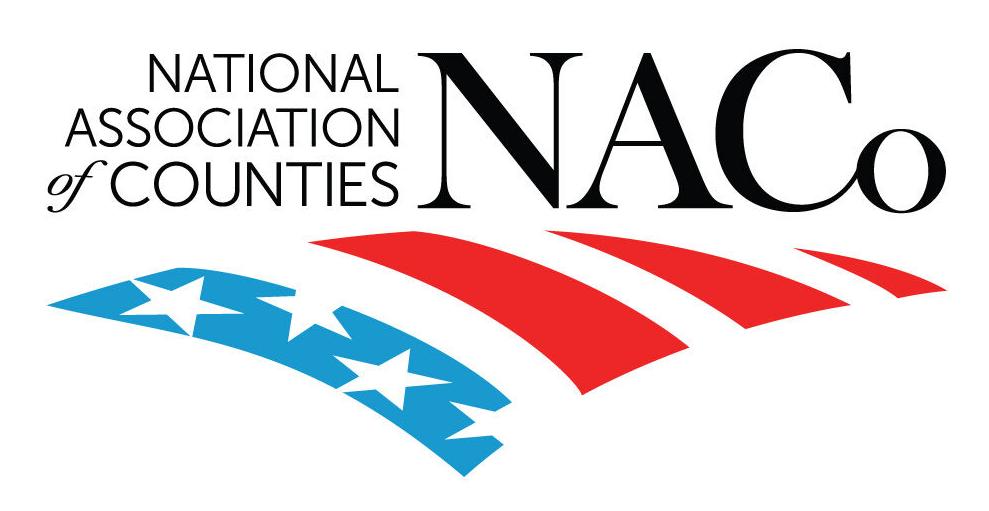 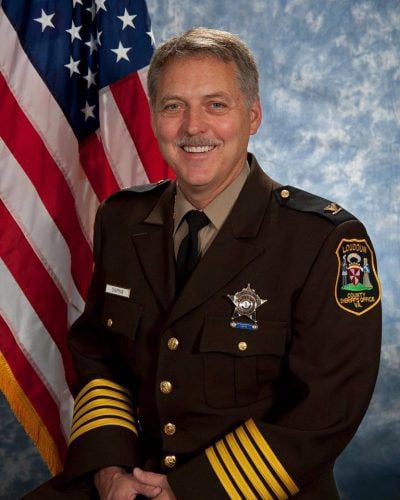 LCSO received awards in the Criminal Justice and Public Safety category for its Prescription Delivery and Intersection Crash Reduction programs.

“I am proud of the work that the members of this agency do on a daily basis and to be recognized on a national level,” Loudoun County Sheriff Mike Chapman (R) said in a prepared statement.

Announced in April 2020 and continuing today, the Prescription Delivery Program serves senior citizens and others who are more vulnerable to COVID-19 with medication.

Deputies have delivered more than 300 prescriptions since the program’s inception so at-risk residents can stay home and safe from the virus, according to officials.

The Intersection Crash Reduction program — a partnership with the Virginia State Police and the Virginia Department of Transportation — also began last year.

The agency intended to use the program to teach residents the perils of distracted driving and other risky behind-the-wheel behavior, officials said.

“These achievement awards are a testament to our dedication and commitment to the residents of Loudoun County,” Chapman said.

I would question any statistic Chapman put out. He is notorious for manipulating the numbers on his press releases. He is in full damage control now and the propaganda machine is on a roll.

Also, the reduction in crashes at intersections has nothing to do with this program. It is the same result across the country as a result of COVID. Much less traffic, consequently, less accidents. Typical Chapman trying to take a bow for something he had nothing to do with.