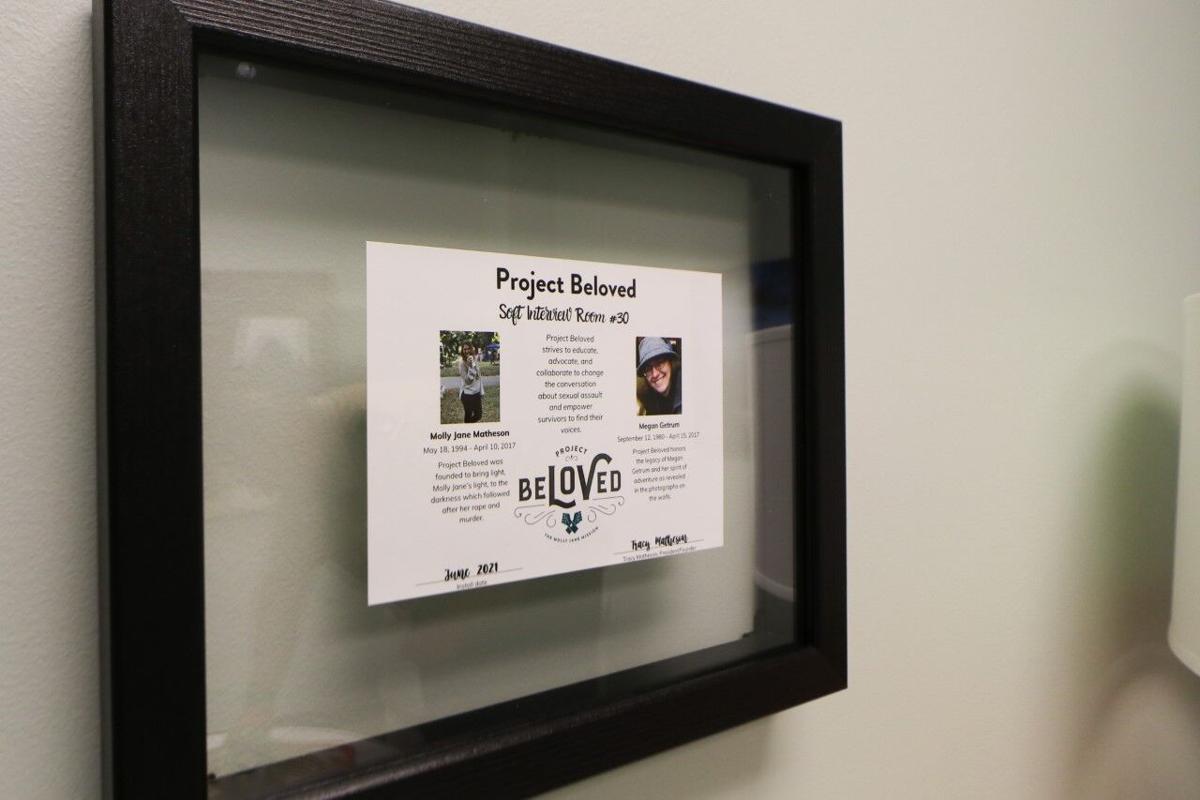 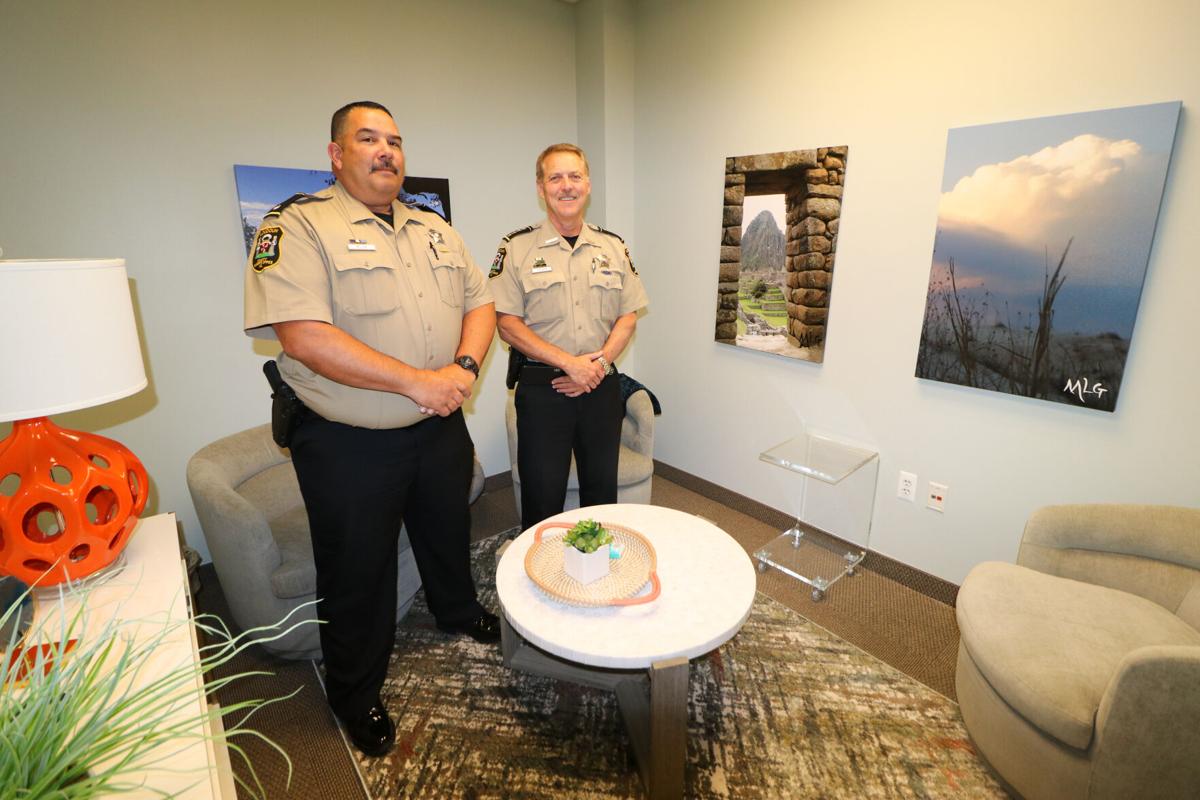 Victims and witnesses of trauma will now be offered a more comforting environment in which to meet when being interviewed by law enforcement, thanks to a recent collaboration between the Loudoun County Sheriff’s Office and the Texas nonprofit Project Beloved.

The LCSO announced its first “soft” interview room for victims of violent crime at its Leesburg headquarters on July 14.

It is the 30th such room Project Beloved has helped create in the U.S. since the nonprofit launched in 2018, according to LCSO Director of Media Relations and Communications Kraig Troxell.

Loudoun County Sheriff Mike Chapman told the Times-Mirror on Tuesday that he was looking forward to serving members of the community who have undergone painful experiences.

“It’s a great opportunity for us to really get to the bottom of cases without fear or intimidation,” Chapman said.

Project Beloved was founded in Fort Worth by Tracy Matheson after she learned the 2017 death of her 22-year-old daughter, Molly Jane Matheson, was ruled a homicide and had been preceded by a rape.

A certificate signed by Tracy Matheson hangs on the wall of the new soft interview room and memorializes Molly Jane Matheson, as well as another homicide victim, who died five days after Matheson.

Megan Getrum, a photographer, was allegedly killed by the same person suspected of Molly Jane Matheson’s murder. That suspect is currently facing capital murder charges, per the LCSO.

Two canvas prints of photographs taken by Getrum hang on the wall opposite the certificate. All four walls of the room are painted a calming blue, one of several design features meant to put interviewees at ease.

Other decorations meant to soothe visitors to the room include artificial potted plants, cushioned chairs, soft lighting and rugs — a striking contrast to the standard interview room located across the hall, which includes bare walls, floors and a small steel table.

“There’s a lot of intimidation when you go into a room like [the one] across the hall,” Chapman said. “We just want to soften it up and help people feel more comfortable when talking, because [the interview process] is already a traumatic experience.”

Project Beloved volunteers, including members of Molly Jane Matheson’s family, took only a day to refurbish the room, Troxell said.

According to Lt. Col. Bobby Miller, the Sheriff’s Office had wished to open a soft interview room for a while, taking inspiration from similar spaces at the Loudoun Child Advocacy Center.

“We do interview a fair amount of victims [and have] learned over the years about trauma-informed care,” Miller said. “You don’t want to continue the victimization, basically.”

More information about Project Beloved is available at projectbeloved.org.