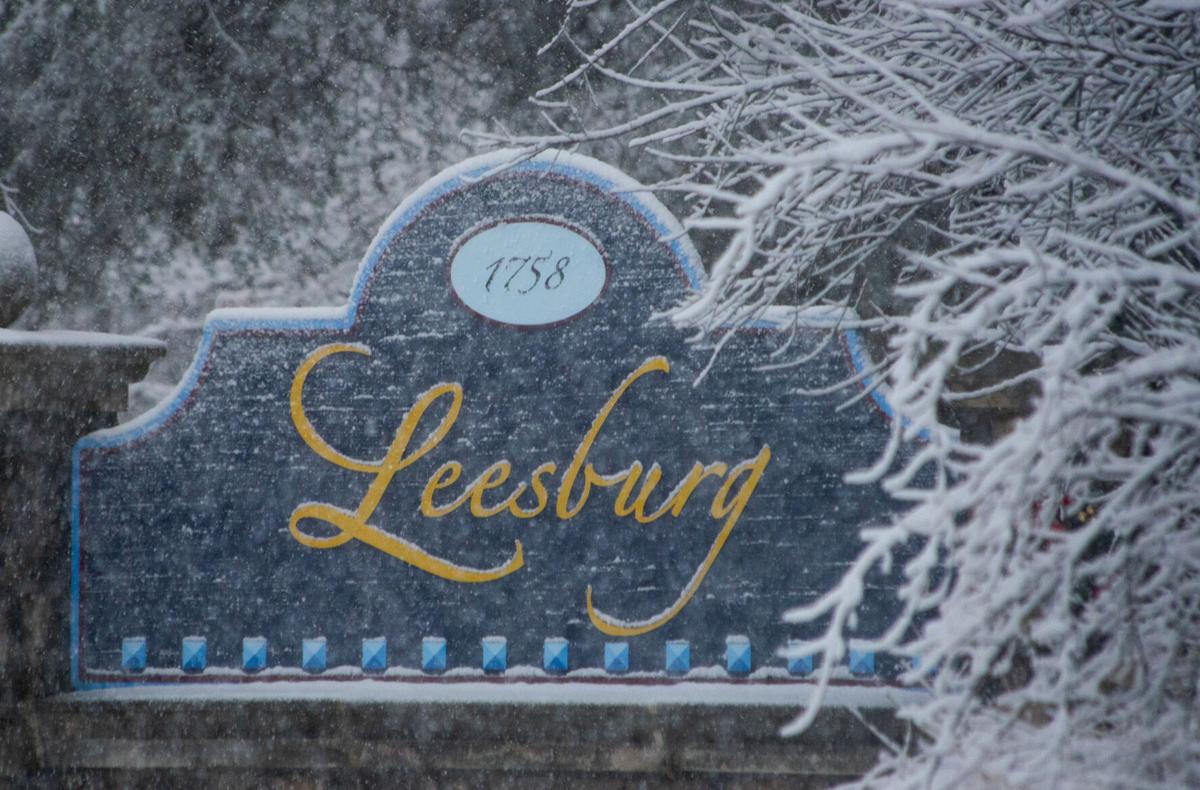 The Town of Leeburg's sign along southbound Rt. 15 is shown Monday morning as snow blankets the region. 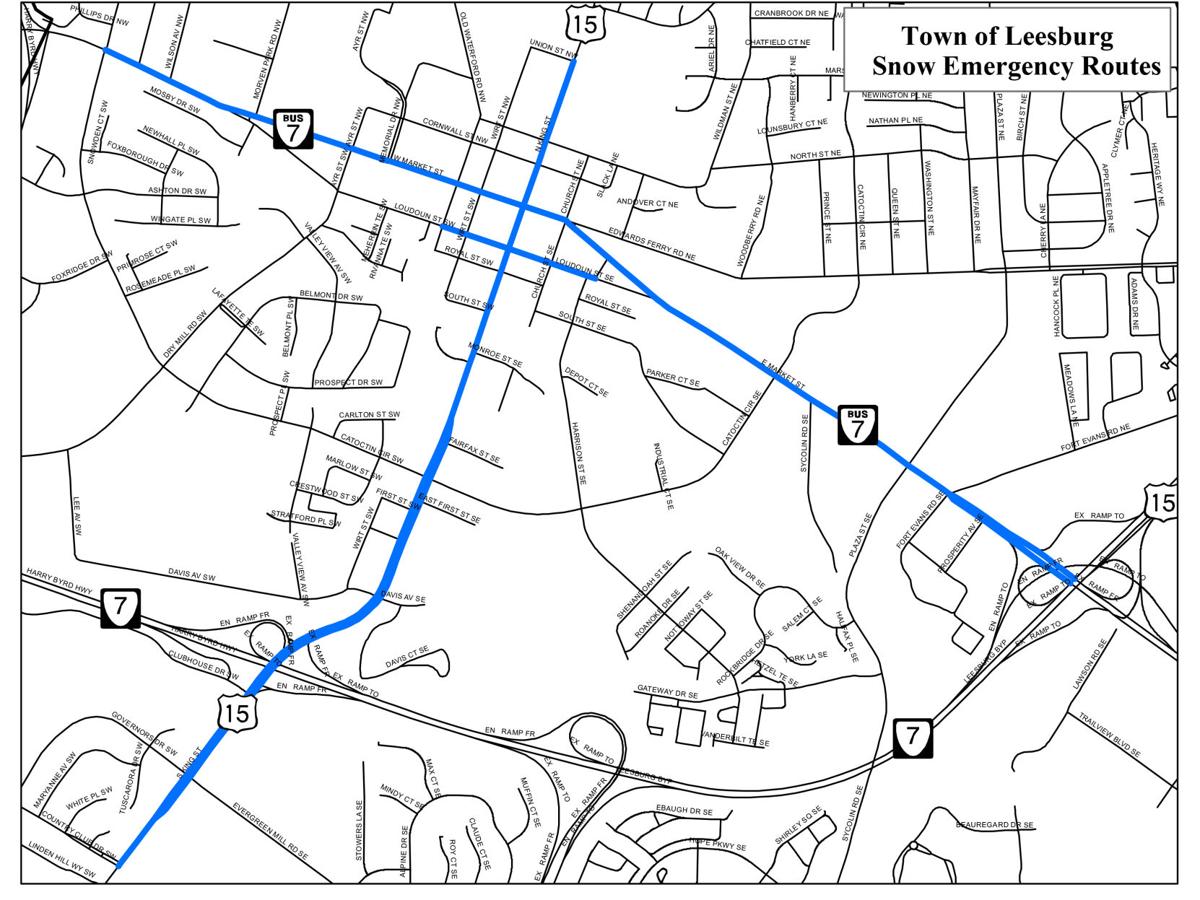 The Town of Leesburg declared a snow emergency Thursday evening ahead of a winter storm that is forecast to drop up to four inches of snow in the area, according to a town news release.

On-street parking will be prohibited along the snow emergency route beginning at 10 p.m. Thursday.

Once the restrictions go into effect, no on-street parking will be allowed on the following roadways:

• King Street, from the Union Cemetery to Country Club Drive

• Market Street, from Fairview Street east to the Route 7/15 Bypass

Any vehicles remaining on designated snow emergency routes once snow removal operations begin will be towed at the owners’ expense, officials said.

Town officials encouraged residents to remove vehicles and other items, such as trailers, trash cans, and basketball goals, from all public roads within the town to assist snow clearing efforts.