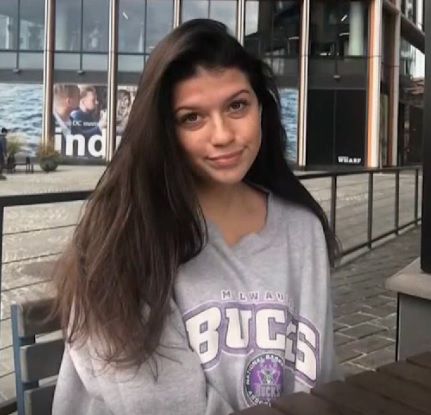 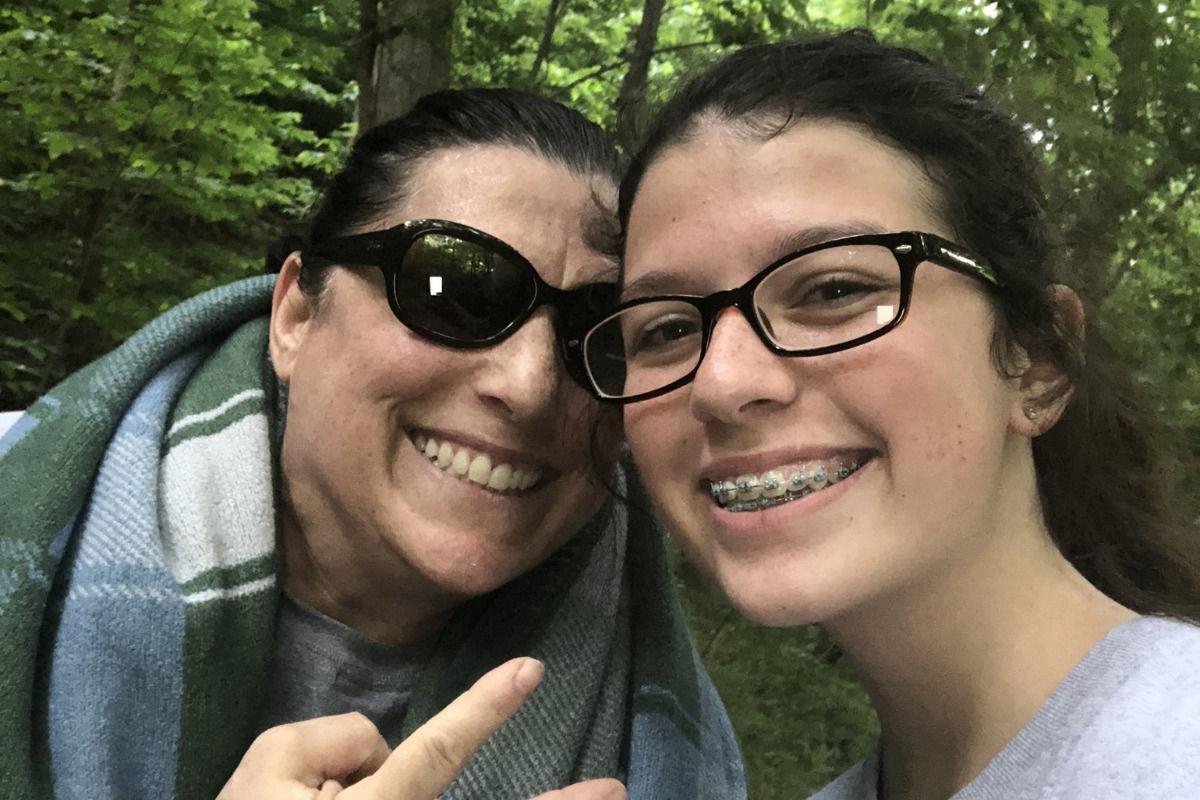 Sixteen-year-old Katie Giovanniello, right, died Feb. 7 after being diagnosed with the flu.

Sixteen-year-old Katie Giovanniello, right, died Feb. 7 after being diagnosed with the flu.

A 16-year-old Leesburg girl died Friday shortly after being diagnosed with the flu.

Katie Giovanniello was a sophomore at Heritage High School in Leesburg before passing away from what her family believes were complications from the flu, according to media reports.

Heritage Principal Jeff Adam announced the death in a statement to the school community. “Katie passed away unexpectedly this morning. As many of you no doubt are, I am deeply saddened by this news,” he said Friday.

The school has counselors available to students, and several upcoming extracurricular activities have been cancelled.

“She was so special that everyone loved her,” Colette Giovanniello, Katie's mother, told NBC 4 in Washington on Monday. "No matter where you were, she became a part of your family."

A GoFundMe page to help the family with funeral costs had raised more than $11,900 by Tuesday morning.

Correction: An earlier version of this story incorrectly stated medical examiners were performing an autopsy on Katie Giovanniello.

So, I had flu same time as my next door neighbors. I did not have a flu shot; they both did. They did not have less severe systems or duration. The flu shot is propaganda

How awful. I will pray for her and her family.

Prayers for the family and this dear child. So sorry to hear this news.

Sorry to hear this story. It will be interesting to hear the details. Did she get the flu shot? The flu shot has a history of about a 10% efficacy as they guess the strain for the vaccine months in advance of production. It is not the panacea that we are sold by big pharma.

I have read online that the vaccine is about 50% effective.....much higher than 10%. Most medical professionals recommend you get the shot. Even if you do get the flu, it will be less serious.

I've read online credible articles that the shot varies from 40-60% efficacy.....it varies year to year. Still recommended you get the shot, as if you get flu, will be less severe. And yes, there are those who cannot get the shot. Rely on your doctor's advice.

God Bless the family, the whole community is sending prayers.

Prayers to the family.

This flu season is terrible. Please get your family vaccinated for the flu.

Some people can't get the vaccine because of egg allergies, those are the ones we have to worry about. If it were my kid I would be a crazy mom and put them in a bubble for flu season.

I had the vaccine in November and got the 'A' Strain in January. I was laid up for 2 weeks. Stuff is vicious. My prayers to the family. I hope you can find eventual peace from this very sad event.