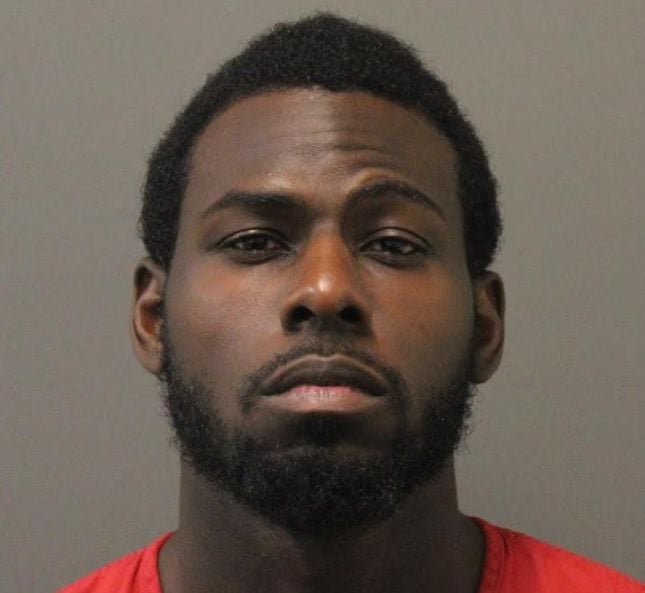 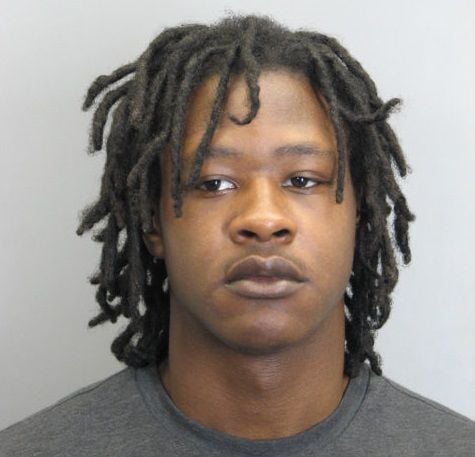 The men, Edward L. Campbell, Jr., 25, of Ashburn, and Craig Nipper-Duval, 22, of Herndon, are suspected of being involved in a rash of larcenies from vehicles in Loudoun County and the Town of Herndon.

Campbell and Nipper-Duval were identified as suspects in a series of thefts from vehicles over the summer in the Ashburn and Herndon areas through a joint investigation by the LCSO and the Town of Herndon Police Department, law enforcement said.

In many of the cases, the suspects entered unlocked vehicles and removed credit cards and other items. The credit cards were later used at area stores to purchase gift cards.

“The arrest of the two suspects reflects well on the hard work of the detectives and how good working relationships with our partners in law enforcement and the community can help solve crime,” Loudoun County Sheriff Mike Chapman (R) said in a prepared statement.

A subsequent investigation identified Nipper-Duval as an accomplice in some of the thefts. After a search warrant was executed in the Town of Herndon Thursday night, Nipper-Duval was taken into custody by the Herndon Police Department with the assistance of the Fairfax County Police Department.

Nipper-Duval is charged with 10 felonies in Loudoun County, including four counts of credit card theft, three counts of obtaining money by false pretenses and three counts of identity theft.

Additional charges against both suspects are pending.

He looks like the one who used to stick a fake ad in Herndon on the front doors pretending to be from a roofing company. Everyone was going crazy in my neighborhood about those ads/fliers stuck on doors in such way to be visible from far away. For that, they should be charged with soliciting and trespassing. Our HOA has signs stating that soliciting is not allowed in our community. I wonder if they were involved in home burglary too!
If these are the same with the men who used to stick fake fliers on doors, then, I believe that they have a team of at least 3.

I was one of their victims, yet never heard about their arrests. Should I have been notified by LCSO or is that something that really isn't done? Anyway, great job catching these two, they got a lot of cars in Ashburn over the summer and I'm glad they will be sidelined for a while.

From past experience I have found that they only notify you if they find something that belongs to you that can be positively identified so you can testify. You may want to contact them to find out if they have any of your property that can be reclaimed after the trial. If you don't it will be auctioned off later. They are not real good at notifying people about their belongings.