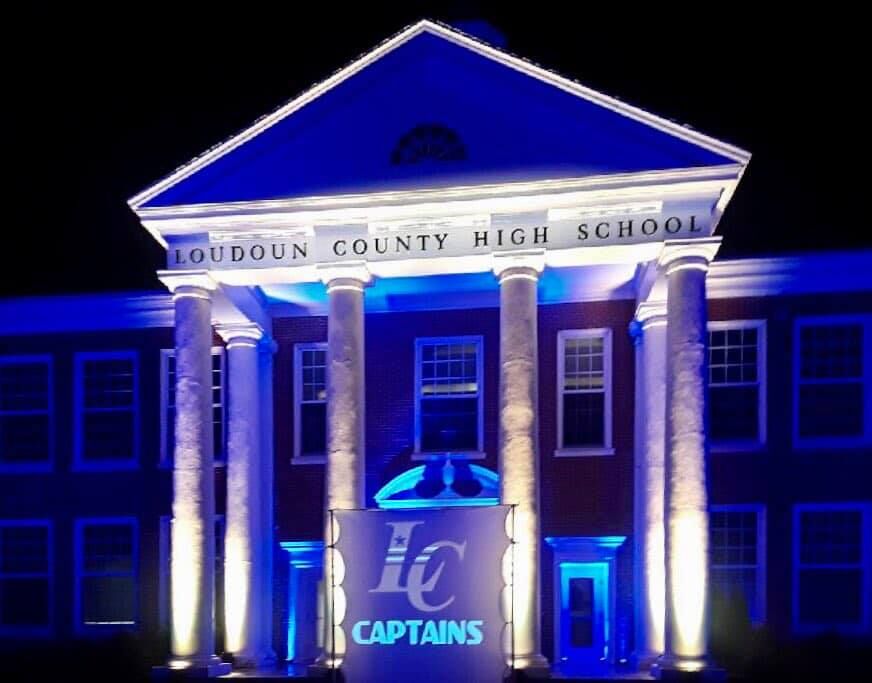 The new Captains insignia is projected onto the front of Loudoun County High School on Sept. 2. Facebook 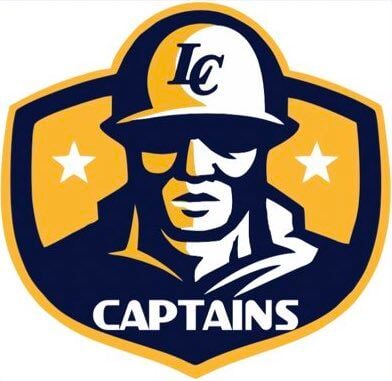 The new Captains insignia is projected onto the front of Loudoun County High School on Sept. 2. Facebook

Members of the LCHS community were able to watch the mascot reveal ceremony, which occurred on the school’s campus at 8:30 p.m., via live-stream.

Students and faculty voted last month between three potential new mascots — the Bears, Captains and Colts — which were narrowed down from a pool of 72 suggestions submitted to the LCHS Student Council Association.

After voting closed, the SCA and school administrators reviewed the submissions “to ensure the voices and opinions of the members of the student body, faculty and staff are expressed in the voting process,” per an August LCPS announcement.

School leadership then selected the winning mascot’s image, which was projected on a screen in front of the school last night.

In announcing the three mascot options to students, LCHS Principal Michelle Luttrell said the Captain signifies, among other traits, leadership and resourcefulness, and as a mascot would serve as a nod to the LCHS NJROTC program.

The change comes after the Loudoun County School Board on June 29 voted unanimously to remove the former Raider mascot due to its Confederate roots.

A segregated, all-white student body chose the former mascot in the 1950s, paying homage to Mosby’s Raiders, another name for the 43rd Cavalry of the Virginia Battalion led by John Mosby.