$4.99 for 7 days
Get Started
You are the owner of this article.
Edit Article Add New Article
You have permission to edit this article.
Edit
Home
News
Opinion
Sports
Business
Entertainment
Best of Loudoun
ePages
Special Sections
Obituaries
Classifieds

Denis Cotter has resigned as a chairman and member of the Loudoun County Library Board of Trustees following the Board of Supervisors' decision to use two libraries to expand the county’s childcare services.

The Board of Supervisors, Library Board of Trustees and members of senior leadership in county administration and library administration were notified of Cotter's resignation by email Sept. 3, according to Pete O’Brien, communications manager for the public library system.

Cotter provided no reason for his resignation.

In an email to Blue Ridge Supervisor Tony Buffington (R), Cotter said, “I am resigning, effective immediately, from the Loudoun County Public Library Board of Trustees. Thank you for appointing me to the board in 2017 and giving me the opportunity to serve.”

She said the resignation was a surprise and that no one asked for him to step down.

Cotter did not specify his reason, but it came after the Board of Supervisors on Sept. 1 ratified the decision to use the Ashburn and Rust libraries for childcare services. The move came after a couple weeks of planning and the school system's decision to operate at 100 percent distance learning to start the 2020-2021 school year.

The board took a straw poll vote via email on Aug. 21 during its August recess from meetings, and members of the Library Board of Trustees were notified after the email vote was taken.

The Ashburn and Rust branches implemented curbside pickup service last week. The next day, the board ratified its decision, a formality for a plan that had already been put in place.

The facilities for child care were selected based, in part, on their geographic location and other operational requirements, according to county officials. Information was collected through two rounds of electronic surveying about childcare options. Data collected included home ZIP codes to identify geography of need, according to the board’s presentation.

The childcare program will be operated by the Loudoun County Department of Parks, Recreation and Community Services with some contracted support at certain locations.

Glen Barbour, public affairs and communications officer for Loudoun County, said the county is working through the registration process with county and school employees this week. The program is anticipated to be available to other parents in the community as space allows. The number of childcare seats will be limited.

Randall told the Times-Mirror she was not concerned about transparency in regards to the childcare decision because the board notified the Library Board of Trustees following its briefing with county staff and taking the straw vote.

She said Cotter was notified within 24 hours of the board being advised by county staff on how Loudoun could help provide childcare at the libraries.

Cotter told WTOP that the Board of Trustees and library administration were not informed or consulted during the development of the proposal.

Randall said a frequent question she has received is why aren't schools being used to provide childcare.

She said LCPS will still being using school buildings despite distance learning efforts and that the school systems hopes to implement a hybrid-learning model that will see students returning to the classroom at some point this year.

“We want the schools to start doing all they have to do the kids put the kids back in school as soon as possible,” Randall said. "That's why we didn't put them in there, but the libraries instead.”

Library customers will be able to access curbside services at each location Monday through Thursday from 10 a.m. to 8 p.m. and Friday and Saturday from 10 a.m. to 5 p.m., according to county staff. The service continues to operate in the same fashion as it did when all LCPL branches temporarily closed in March due to the COVID-19 pandemic.

Customers are encouraged to place holds through the online catalog at catalog.library.loudoun.gov or call the Ashburn (703-737-8100) or Rust (703-777-0323) libraries for assistance. Customers will be contacted through their choice of email, text or phone call when their items are ready to be picked up.

Curbside pickup service is contactless to help reduce the spread of COVID-19, according to county officials. Customers may return items to the library only during open hours. All returned items will be quarantined for at least four days before being removed from customers’ accounts. Patrons will not be subject to any late fees or penalties during this period.

The other eight LCPL branches will remain open with the same operating hours with the exception of the Law Library in Leesburg, with hours from 8:30 a.m. to 4 p.m. Monday through Friday. More information can be found at library.loudoun.gov/curbside. 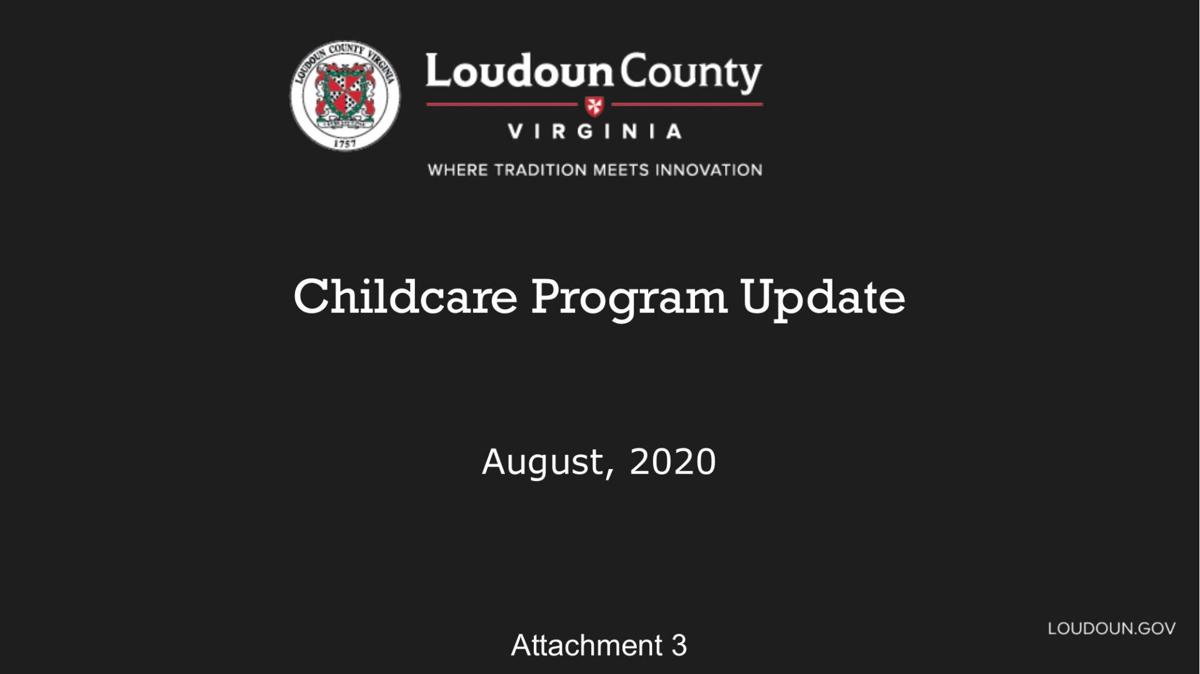 -"Editorial: We know libraries are quiet spaces. But this 'discussion' was way too quiet."

If only Trump and his supporters had taken the Corona Virus seriously. If we had ramped up testing and more social distancing/mask compliance we could have beaten this virus by the beginning of the summer like the rest of the developed world. Instead we now have to wait for a vaccine that will take until next spring to roll out. We lost at least 6 months and 250,000 people because of Trump Administration lies and incompetence. Those who claimed the virus was a liberal media hoax owe the rest of us a lot of money and apologies for the damage they've done.

I doubt anything done earlier would have made much of a difference. This virus will be with us for some time especially as it is mutating. The issue at hand is why the county BOS saw fit to use the libraries for child care when the schools could have adequately handled it. What is worse they made this decision without any citizen input or input from the library trustees and management. It is precisely at times of emergency that input is needed from constituents.