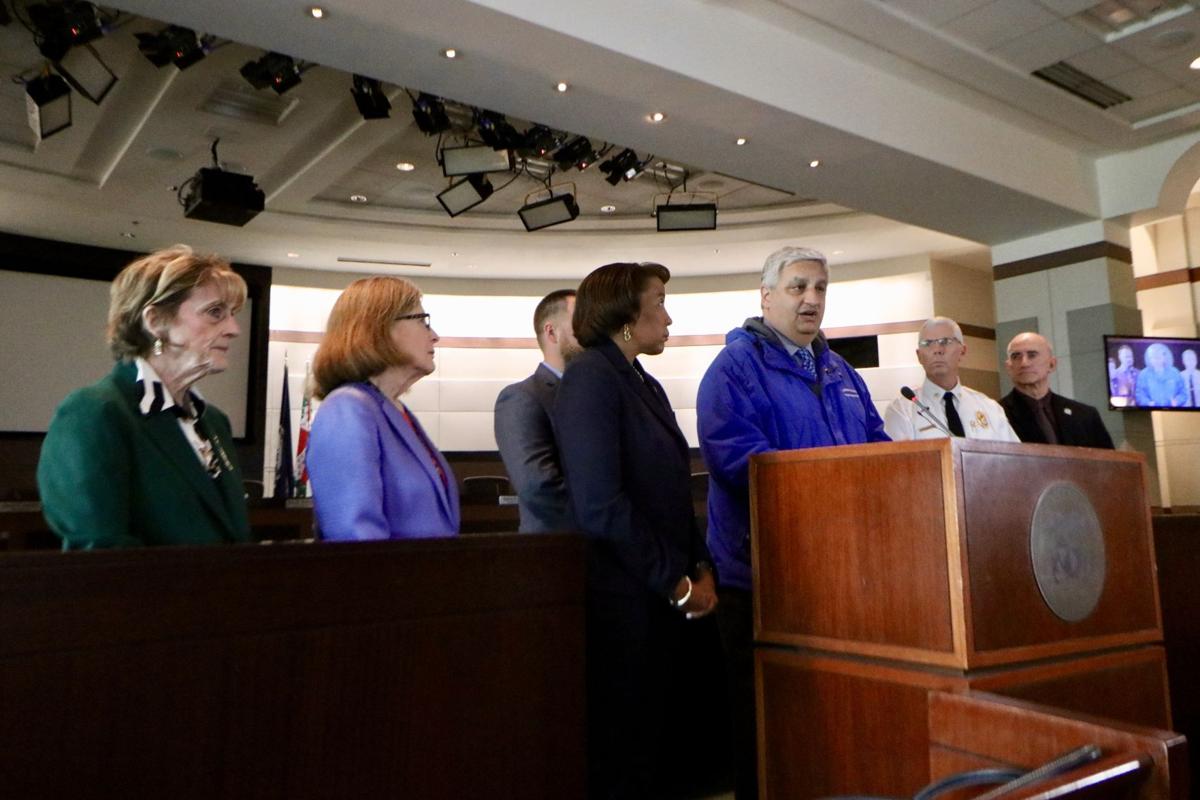 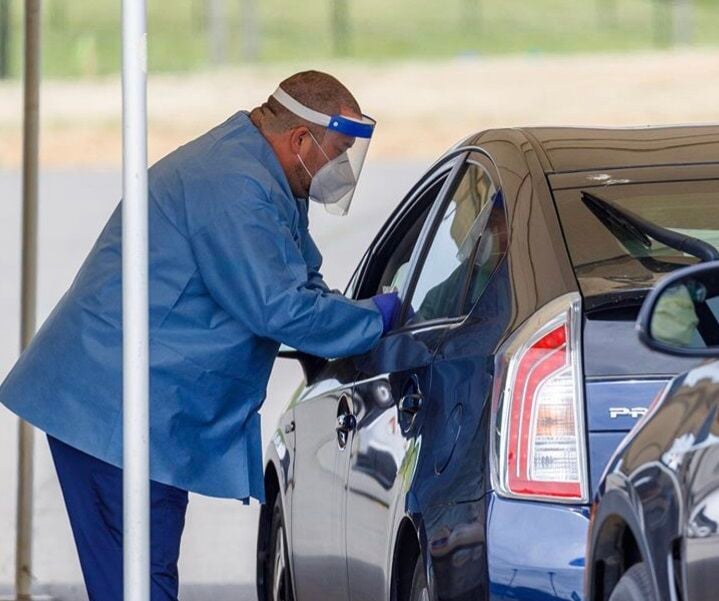 Regional leaders are projecting a COVID-19 vaccine will be available by the spring to the general populations of Loudoun County and other localities in the Washington region.

With two manufacturers — Pfizer and Moderna — seeking federal approval for vaccines with highly effective results, the region is preparing for the possible workload ahead and addressing public concerns.

Dr. Patrick Ashley, deputy director of emergency preparedness and response for D.C. Department of Health, said there are still some unknowns about the vaccine development during a conference call with the Metropolitan Washington Council of Government Board of Directors earlier this month.

Pfizer has produced documentation that its vaccine is at least 90 percent effective after trials with some 43,000 participants, Ashley said. Pfizer has also submitted to the federal government a request for an emergency use authorization and could receive approval by late November or early December. Pfizer could have 12.5 million courses of vaccine available.

The Centers for Disease Control and Prevention (CDC) has requested states create a draft vaccine plan that addresses how to allocate the vaccine.

Virginia Gov. Ralph Northam (D), who is a physician, said the commonwealth is ready for distribution after months of planning. While the recent news on vaccines provides hope for everyone, Northam also encouraged Virginians to continue to practice social distancing practices.

“These vaccines will take time to distribute. Until then we all need to keep taking precautions, but we all need something to feel hopeful about and look forward to, and the vaccine news is very promising,” he said.

Ashley said the federal government will provide auxiliary supplies to move vaccines around the country. He added the vaccines require special handling, and doses for at least one of the vaccines must be stored at minus 70 degrees Celsius. Ashley said many health care institutions are not used to dealing with vaccines that are stored at those types of conditions, and as a result, there are a lot of logistics that go into planning for the distribution.

“The FDA and all of the researchers have really committed to making sure that any vaccine that comes out on the market is effective and safe,” Ashley said. “But there’s always going to be these different conversations about one vaccine is better than another in a situation where we already have a substantial issue with mistrust with regard to COVID and also historic issues with vaccine hesitancy, especially in disenfranchised communities.”

Convincing people to take the vaccine is a pressing concern for some leaders. Americans polled by the Pew Research Center said they are concerned with the safety and effectiveness of the vaccines as well as whether the developments are moving too fast. The research center has seen sharp declines in Americans’ confidence in the vaccine, according to polling between May and September.

The number of Americans who said they intend to get a COVID-19 vaccine has fallen from 72 percent in May to 51 percent in September.

“We cannot wait until even like January [or] February to have these conversations and think that we are going to be able to penetrate the communities that need to be spoken to so that they feel comfortable to receive this vaccine,” Loudoun County Board of Supervisors Chairwoman Phyllis Randall (D-At Large) said.

Dr. David Goodfriend, director for the Loudoun County Health Department, said the county has received $500,000 in CARES Act funding to prepare for providing the vaccine. He said the county is in the process of ordering refrigeration units along with more personal protective equipment, masks and gowns.

Goodfriend noted the CARES Act funding ends on Dec. 30, and if items are back ordered or don’t come in by Dec. 30, he said the county can’t purchase them with the federal funds.

“To either have that extended past Dec. 30 or new grant funding be made available for this purpose would be critical as we’re starting to [see] more delays,” Goodfriend said at a recent business meeting with the Loudoun County Board of Supervisors.

He also said recent flu shot events have served as good indicators that staff can perform coronavirus vaccinations in the future.

Ashley said once the vaccines are approved, vaccine distribution will be in four phases starting with high-risk health care workers and first responders and people with comorbidities, underlying conditions or are in congregate care facilities. The second phase of distribution will be for critical workers, critical infrastructure workers, older adults and educators. Phase three will be young adults, children and other critical infrastructure workers followed by the general population in the fourth phase.

Ashley said the vaccine cost is covered by the federal government as part of Operation Warp Speed — the Trump administration’s efforts to produce and distribute a COVID-19 vaccine — but individual providers may bill insurance companies.

Ashley said the goal of the vaccine is to create some level of immunity to the virus that can produce 50 percent efficacy.“As you all know, there is no definitive cure for COVID ... A vaccine is really our only hope out of the pandemic, and so it’s going to be important that we do start to create that herd immunity,” Ashley said. “But that’s going to take some time, and that’s also going to require a significant number of the population to be willing to take the vaccine.”

Any vaccine should be given to politicians first if they survive it should then be distributed to the public if they don't at least the county is safe.