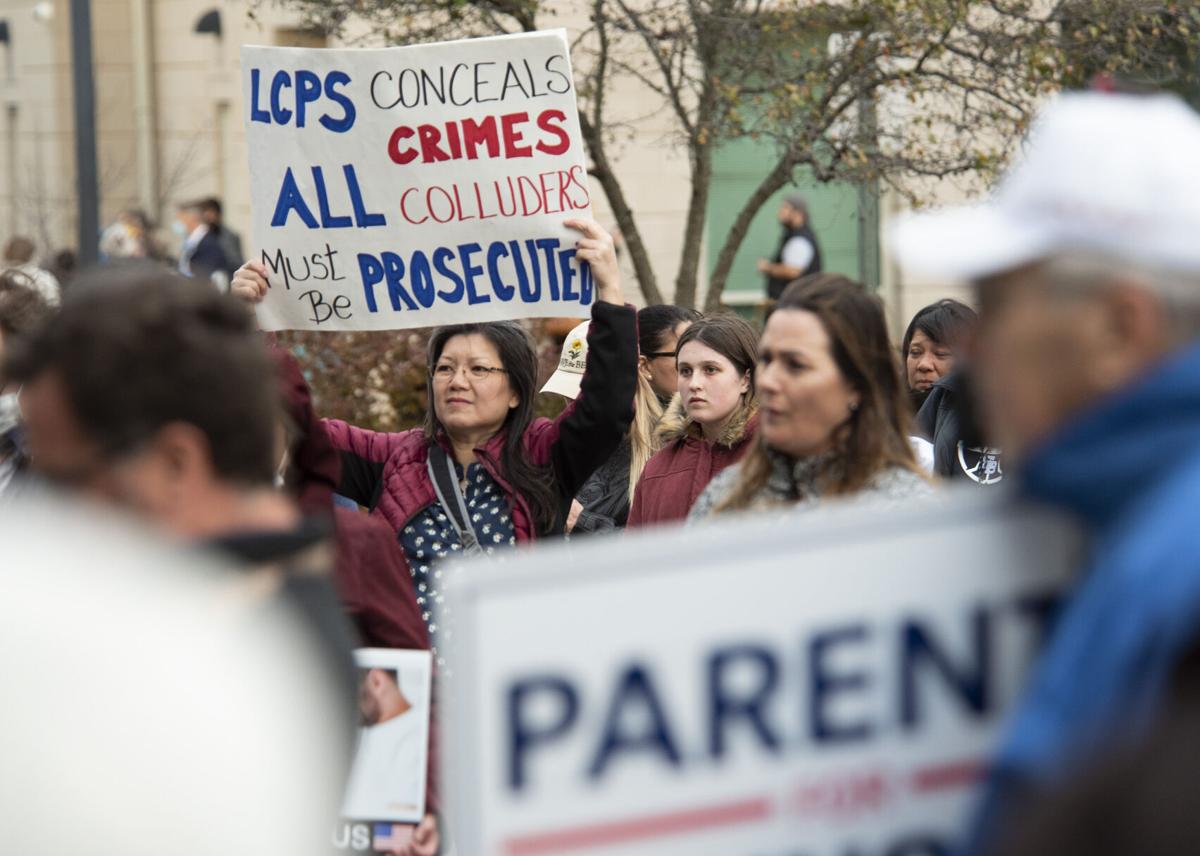 Protestors take part in a rally outside the Loudoun County Public Schools Administrative Building during the school board's Tuesday meeting. 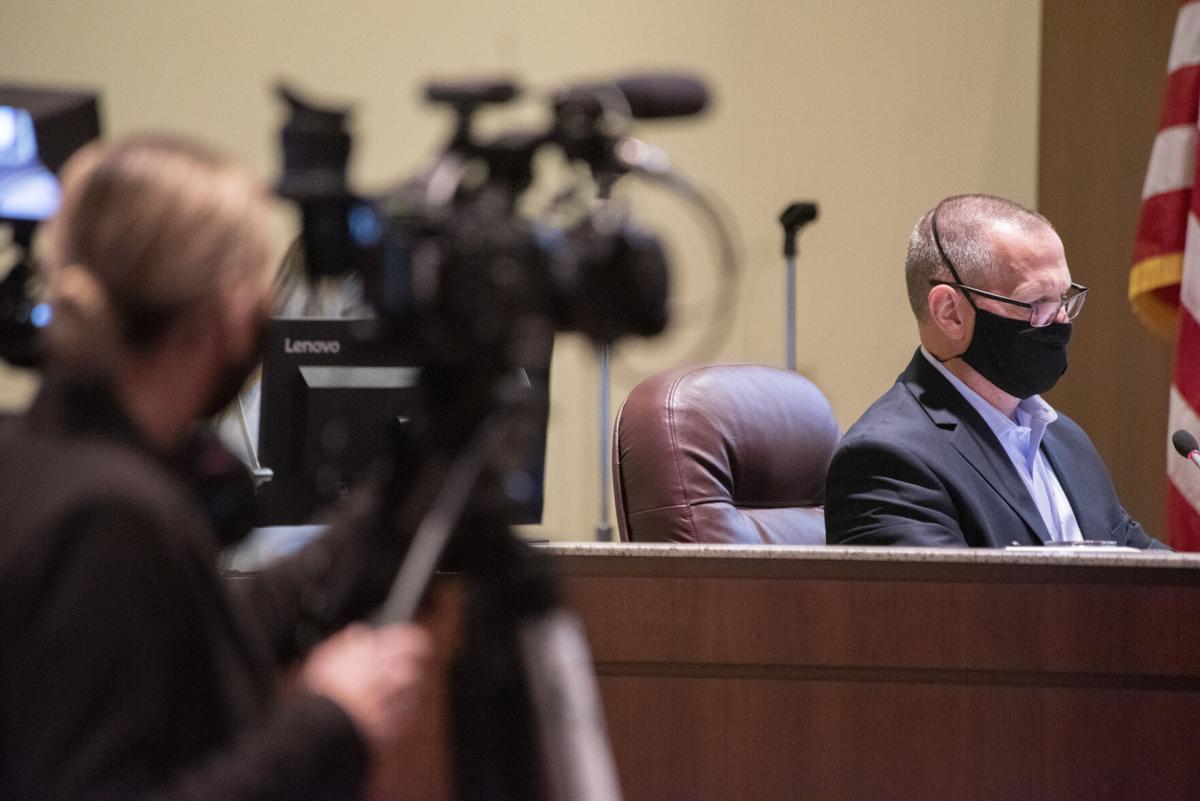 Protestors take part in a rally outside the Loudoun County Public Schools Administrative Building during the school board's Tuesday meeting.

The Loudoun County School Board on Tuesday called for changes to Title IX, suggesting the law should be changed to allow school officials more flexibility in responding to allegations of sexual assault and the ability to remove students accused of such crimes from the rest of the student body.

Blue Ridge District representative Ian Serotkin put forth a motion to add to the board’s legislative package “changes to Title IX that strengthen and restore protections against sexual harassment and sexual violence and sex-based discrimination.”

Serotkin’s motion urged the school board to back modifications to Title IX that “recognize the unique needs of students in a K-12 environment” and “include options to exclude respondents from school and school activities in order to provide greater protection for victims in the student body.”

The motion on additional Title IX language follows reports of two alleged sexual assaults that took place at LCPS high schools and involve the same student suspect. Outraged Loudouners have called for the resignations of Ziegler and other school board members whom they’ve accused of failing to protect students.

Outside the LCPS Administration Building on a blustery Tuesday evening in Ashburn, residents watched a livestream of the proceedings and listened to public comments from a series of speakers who joined in their harsh criticism of the board’s handling of the sexual assaults. Many of those attendees waited for their turn to enter the building and offer comments.

Holding up a copy of a May 28 email in which Ziegler notified board members of the first sexual assault — which took place at Stone Bridge High School in Ashburn — on the same day it occurred, Broad Run District Resident Cheryl Onderchain said, “I respectfully ask that the board resign. You too, Scott Ziegler ... You guys are all busted for lying and orchestrating a cover-up.”

Ziegler and LCPS spokespersons have maintained that the school district complied with Title IX requirements following the May 28 incident, immediately turning the matter over to the Loudoun County Sheriff’s Office.

But the initial May 28 assault remained unknown to the general public until an article about the incident by The Daily Wire broke on Oct. 11 — just days after a second assault allegedly took place at Broad Run High School, also in Ashburn, on Oct. 6. Commonwealth’s Attorney Buta Biberaj (D) later confirmed on Oct. 13 that the two incidents involved the same suspect.

Upon putting forth his motion, Serotkin asked Ziegler about how Title IX investigations are typically carried out according to current law. Ziegler then deferred to LCPS chief of staff, Mark Smith, for an answer.

Smith explained that investigators must “understand the specific nature of the allegations to make a determination.” He added that “the allegations need to meet the criteria — being severe, pervasive and objectionably offensive.” The criteria for sexual assault and sexual harassment are defined by the U.S. Code, according to Smith.

Because a suspect is presumed to be not guilty until determined otherwise by a court, Smith said petitions to remove an alleged suspect from a victim’s class or carry out another similar measure to separate them from other students requires agreement from both parties.

He added that a police investigation prevents school officials from conducting interviews with alleged victims, suspects or other witnesses, and prevents administrators from coming to a full understanding of the incident to carry out an assessment.

“At times, if we just hear ‘sexual assault,’ and it’s immediately turned over to law enforcement, we can’t perform [an internal] risk assessment,” Smith said.

Moments before board members voted on the motion, Serotkin asked Ziegler what Title IX rules prevented LCPS and other school districts from doing that he felt the school systems should be able to carry out independently.

“I think the local school division should have flexibility to provide greater protection measures, including removing students completely from the student body,” Ziegler responded.

Ziegler is totally complicit in this. This article is serving as nothing more than cover for him.