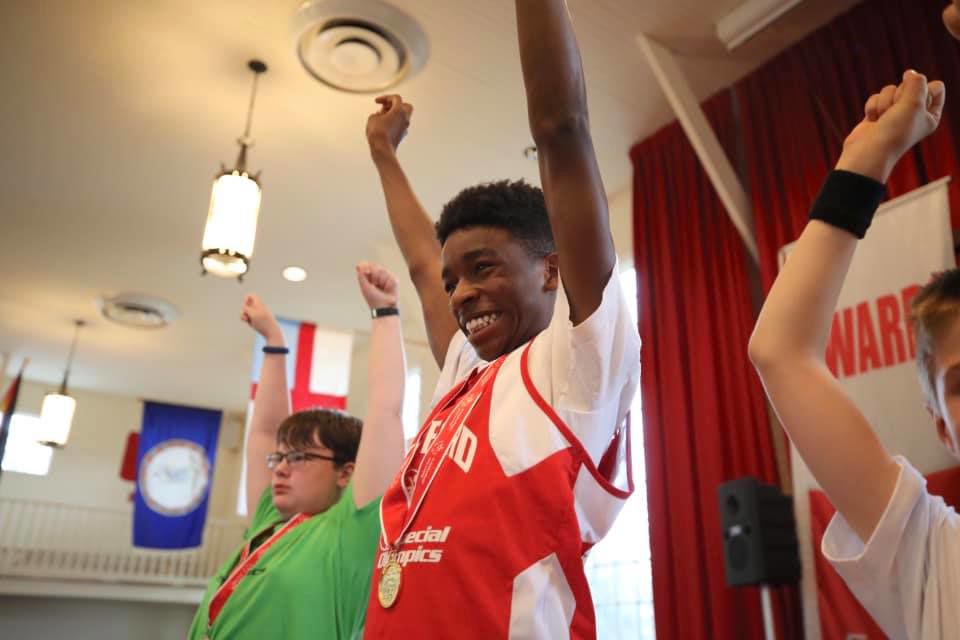 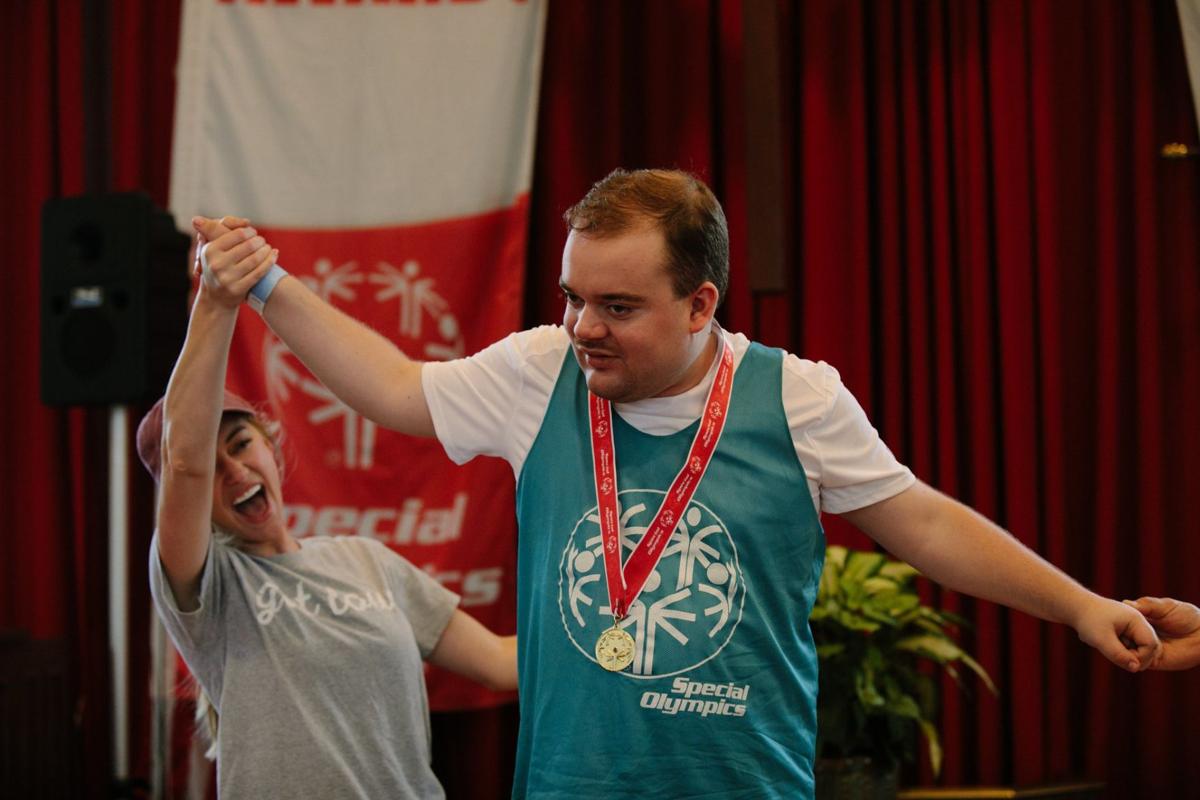 Loudoun County is set to host the region’s first Special Olympics in the fall of 2020.

The upcoming Loudoun campus of Paul VI Catholic High School will serve as the event's home base.

The Loudoun games, slated to take place Oct. 3, 2020, is expected to include season-appropriate sports such as soccer, bocce, volleyball and flag football. As per Special Olympics tradition, the top three performers in each event will receive medals, while the rest will be presented with ribbons.

“We would like to have fall sports featured that our athletes are training and competing in to get them ready for the fall state-level championship in Virginia Beach, which will take place in November,” Special Olympics Virginia Potomac Region Senior Director Veronica Jennings said.

Jennings estimates that approximately 500 athletes from the region will take part in the games. She says Paul VI Catholic High School was chosen to host the event because of its many planned sporting facilities, as well as its longtime connection to Special Olympics through the school’s Options Program, which serves students with special needs.

Leesburg resident Bruce Gemmill, senior vice president of MainStreet Bank and a member of the Board of Directors of Special Olympics in Loudoun, jumped at the idea of having northern Virginia’s first regional games. Young athletes from Loudoun, Prince William and Fauquier counties, as well as Prince George’s County, Maryland, and Washington, D.C., will be invited to participate.

“This will be the first event of its kind in Loudoun and in northern Virginia as a whole,” Gemmill said. “Anyone who attends will be supporting a great organization and wonderful athletes.”

The NCC has run a program to give people with disabilities job experience for several years.

Lawson expects that the NCC will host nearly 1,000 people for the event. The facility will also organize an athlete dinner and dance the night before the games, an idea presented to Gemmill by several athletes.

As with other Special Olympics events, the Loudoun games will rely on sponsorships, other partnerships and volunteer work to run smoothly. Jennings estimates that the event will require around 200 volunteers throughout the day, with jobs ranging from setup and athlete check-in to refereeing the games.

Parker Teel, CEO of Teel Construction in Fairfax, will give his employees the opportunity to contribute to the games as part of the company’s volunteer time-off program, which affords each employee up to three days of paid leave to volunteer with the charity of his or her choice.

Organizers are hopeful other businesses will offer similar incentives, and Jennings encourages all members of the community to consider volunteering at the games.

“Special Olympics doesn’t just benefit our athletes and families; it’s a wonderful organization that benefits and promotes inclusion for the whole community. It’s a great opportunity for people to come out and get to know the athletes as people, to be a part of something that’s very positive and inspiring,” Jennings said.

More information regarding Special Olympics Virginia can be found at specialolympicsva.org.

Exciting news! My family and I will definitely attend to cheer on these inspirational athletes.

I worked with Special Olympics back when I was in my 20's and it was by far one of the most rewarding things that I have ever done. To watch these people compete just for the sheer joy of competing is a feeling that everyone should experience. It puts your life in perspective as to how trivial some of our problems really are. Now that I am in my 50's I cannot wait to volunteer again and hopefully bring my children (who are now in their 20's) out to experience the joy that I did helping these champions out. I strongly encourage anyone that wants to see how real competitors act just for the sheer joy of being included to volunteer for this and be a part of something special.

I can't wait. It is so moving to watch them all compete. We could learn a very important lesson from them.

Take your kids and go volunteer! It's a life changing experience. My parents took me to volunteer with this event in DC as a kid (around age 8). It was one of the most rewarding and memorable experiences from my childhood. First, the athletes are true competitors and the events are really thrilling to watch. Second, it teaches you to never ever ever give up. Third, if you or your child has never been around a person with limited mental or physical abilities, this is the best opportunity to open their eyes to different ways of approaching life and the obstacles it brings. So glad this is coming to our area!

Wonderful advise, even if your kids are grown and gone like mine, still volunteer. This is an event that is sure to enrich you life.