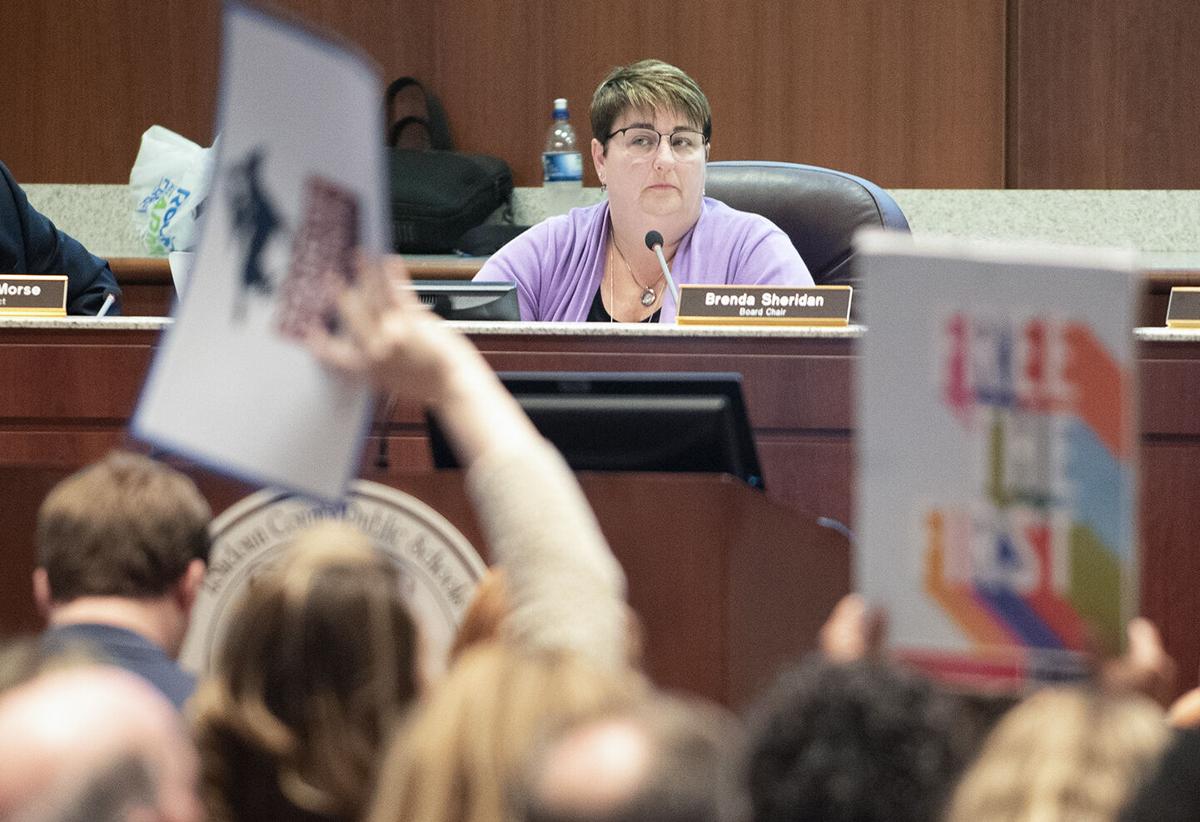 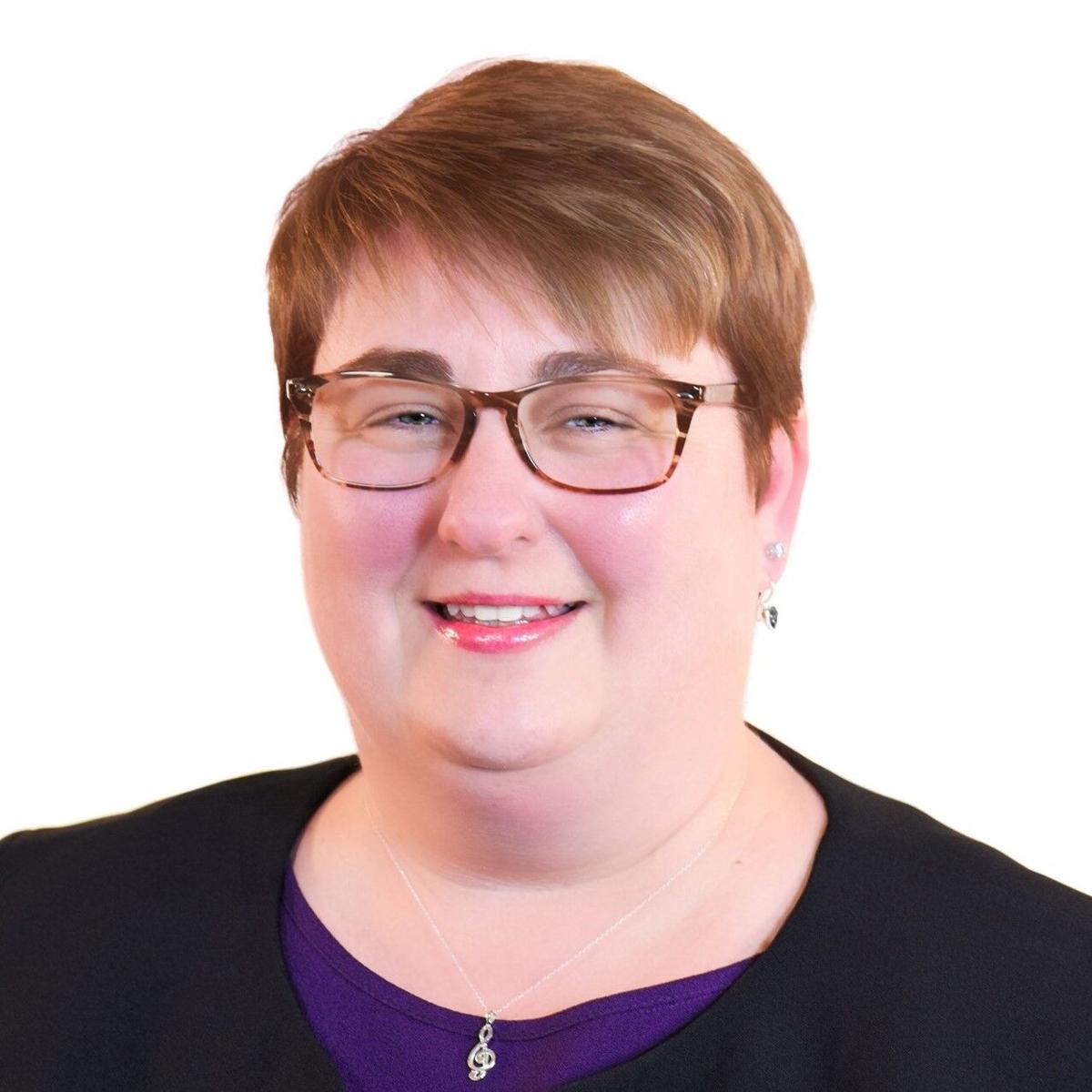 A group of Loudoun residents seeking the ouster of five school board members filed a petition with the Loudoun County Circuit Court on Tuesday to have Chair Brenda Sheridan of the Sterling District removed from office, according to a press release issued that day.

Ian Prior, executive director of Fight for Schools — the organization behind the effort — said the group has collected 1,217 signatures from Sterling residents calling for Sheridan’s removal.

Prior said the reasons behind the effort to remove Sheridan are neglect of duty, misuse of office and incompetence in the performance of her duties.

“As Chairwoman, Brenda Sheridan has overseen and personally contributed to a complete breakdown in trust between the community and the Loudoun County School Board,” Prior said in a statement.

“From violating open meetings law to ignoring the school board’s code of conduct to neglecting to keep our children safe, all for her activist causes, Sheridan has been nothing short of a disaster as the so-called leader of Loudoun County Public Schools,” he said.

“Let this serve as a message to the rest of the board and Superintendent [Scott] Ziegler: if you thought that this was all about an election, then you have once more failed to properly judge the resolve of your constituents,” Prior added. “We’re still here and we’re not going anywhere.”

In a Tuesday night email response, Sheridan countered that “citizens of the Sterling District elected me in 2011, 2015 and 2019 ... My election was a mandate from those who came to the polls — three times — to choose me as their representative. Tuesday’s filing is the result of a fraction of those citizens signing a petition, whether they voted or not.”

She said provisions of the Code of Virginia allow for the recall of public officials, and “I will see this process through.”

Sheridan added that being a member of the school board is public service, and “it is not always easy or popular.” She said her dedication to the children of Sterling stems from seven years spent as a substitute teacher and volunteering as an education advocate at the local, state and national levels.

“This dedication will continue long after my service on the School Board ends, which I fully anticipate will be the conclusion of my elected term,” she said.

The filing includes allegations that Sheridan limited the First Amendment rights of speakers and listeners by shutting down public comments at board meetings and implementing rules to curb speakers based on their viewpoint.

Fight for Schools volunteers collected the 1,217 signatures over the course of 13 days, according to the press release.

Fight for Schools is seeking the removal of three other school board members: Ian Serotkin of the Blue Ridge District, At-Large member Denise Corbo and Algonkian District member Atoosa Reaser.

Like McAuliffe we knew enough about him to send him into retirement Sheridan might want to resign while the gettin is good.

Another part of the foul stench that is the Loudoun School Board is Atoosa Reaser. Much like Randall a moderate during election season then turns into a wokeness monster that see no bottom to the taxpayer funded nonsense they advocate for. Since we mentioned Northrop we should include Caulkins and Bruce for their curious choice of Reaser as an Associate, money pit!

The Loudoun County Public School Board is not only a laughingstock in Loudoun but in Virginia the United States and internationally with this woman at the helm!

Insanity under the guise of it is for the children is still bad policy.

The buck stops with the school board and just look at the test scores! Minorities have been abused the most by Sheridan, Reaser, Serotkin and Corbo.

Tis a new dawn on a new day, time to take out the sad excuses.

Sheridan uses her election as a mandate no one else does.

If she is and indication of the hiring that goes on at Northrup I hope people that award contracts choose wisely and use other vendors!

Hats off to Fight for Schools!

One wonders how a company like Northrop Grumman, reliant on contracts of national security importance, feels about a security analyst attracting this level of scrutiny?