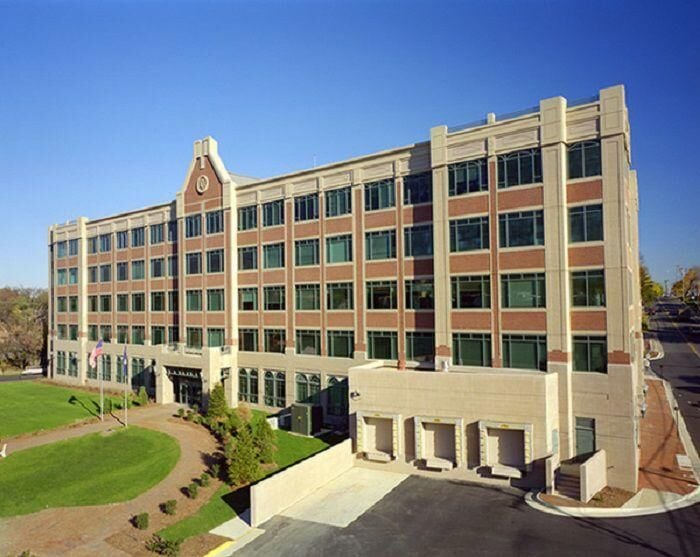 Loudoun County leaders expressed disappointement with the small size of relief checks for Americans and how localities were largely overlooked in the federal government’s latest COVID-19 relief package.

Americans and small businesses are expected to receive some financial aid through the $900 billion relief package passed Monday night by Congress. The package is part of a bill to fund the federal government through the current fiscal year on Sept. 30, 2021.

Loudoun County Chairwoman Phyllis Randall (D-At Large) said she was frustrated with the federal government providing only $600 to Americans — smaller than the $1,200 in direct payments that people received earlier this year under the CARES Act — and not providing direct aid to localities such as Loudoun in the latest relief package.

“It just doesn’t feel like some people who were sitting in Washington, D.C., understand the pain of real human beings that they’re supposed to be representing, and it’s very, very frustrating,” Randall said.

Vice Chairman Koran Saines (D-Sterling) of the Loudoun County Board of Supervisors said he sees some positives listed in the relief package.

But one area where Congress missed the mark, he said, is providing direct funding to localities.

“I think having the money go directly to the state and local entities would have been better because we could have given that money — like we’ve done — to help with our grant-funding program that we’ve had here in Loudoun,” Saines said. “I’m sure other localities have done it and to me those programs work very well.”

U.S. Sen. Mark Warner (D-Va.) was a prominent figure of a bipartisan group of lawmakers negotiating the package. President Donald Trump is expected to sign the bill.

“Ten months into the pandemic, millions of American families, workers, and small businesses are still struggling,” Warner said in a prepared statement. “With unemployment benefits set to run out the day after Christmas and families facing eviction in the New Year, Congress cannot afford to delay help any longer. That’s why I worked with a group of my colleagues to put together a relief deal that could get bipartisan support in Congress.”

Congress is including the Paycheck Protection Program for small businesses and putting in $69 billion into supporting COVID-19 efforts for procuring vaccines and treatments across the country.

The relief package is also highlighted by $82 billion for schools and $25 billion in rental assistance. Funding for rental assistance will be distributed by state and local governments to help those in need or facing eviction, extending the nationwide moratorium by a month.

Since the start of the pandemic, Loudoun County has balanced its efforts to support local businesses and nonprofits while looking ahead to its next budget amid a projected $50 million revenue shortfall.

Loudoun has received two installments of CARES Act funding totaling $72 million. After allocations were made to the county’s seven incorporated towns and the county school system, nearly $48 million has been made available to the county to offset eligible expenses, including personal protective equipment, specialized cleaning supplies, nonprofit support and emergency food and housing assistance.

The board also allocated funds to the county’s Business Interruption Fund program that aided nearly 2,000 county businesses, which have been supported through five rounds with more than $11 million.

Randall said Loudoun has been fiscally responsible during the past 10 months, crediting county staff for their recommendations. She said the county was ready for the “unknown and unknowable” when it kept $100 million in reserve for its fiscal 2021 budget to help offset pandemic costs.

She said some of the groups impacted by the pandemic are those that work in the hospitality and transportation industry, and those that live in minority communities. Her office has received calls seeking answers on potential evictions amid COVID-19 fears, she noted.

The county’s hospitality industry continues to see drops in revenue, according to an October report. Hotel revenue saw a $77.2 million decrease compared to last year.

“Although we are the ones on the front lines, it is our first responders, our firefighters, our sheriff’s deputies, our police officers, our mental health staff who are going to have to respond to all of this,” Randall said. “In the end, no money for state and local government is a failure. It is just no other way to put it, but it is a failure.”

Randall did not get enough in her and Saines slush fund. Change the lyrics to whoops there goes another money tree grab, by the county!

Randall has her hand out even in the middle of a pandemic when people are hurting.

It would be nice if our local elected officials would stop grandstanding and focus on issues specific to Loudoun county. Their grand standing and posturing is really getting tiring. Focus on our schools, our roads, over development and keep your eyes on the quality of life in the county.