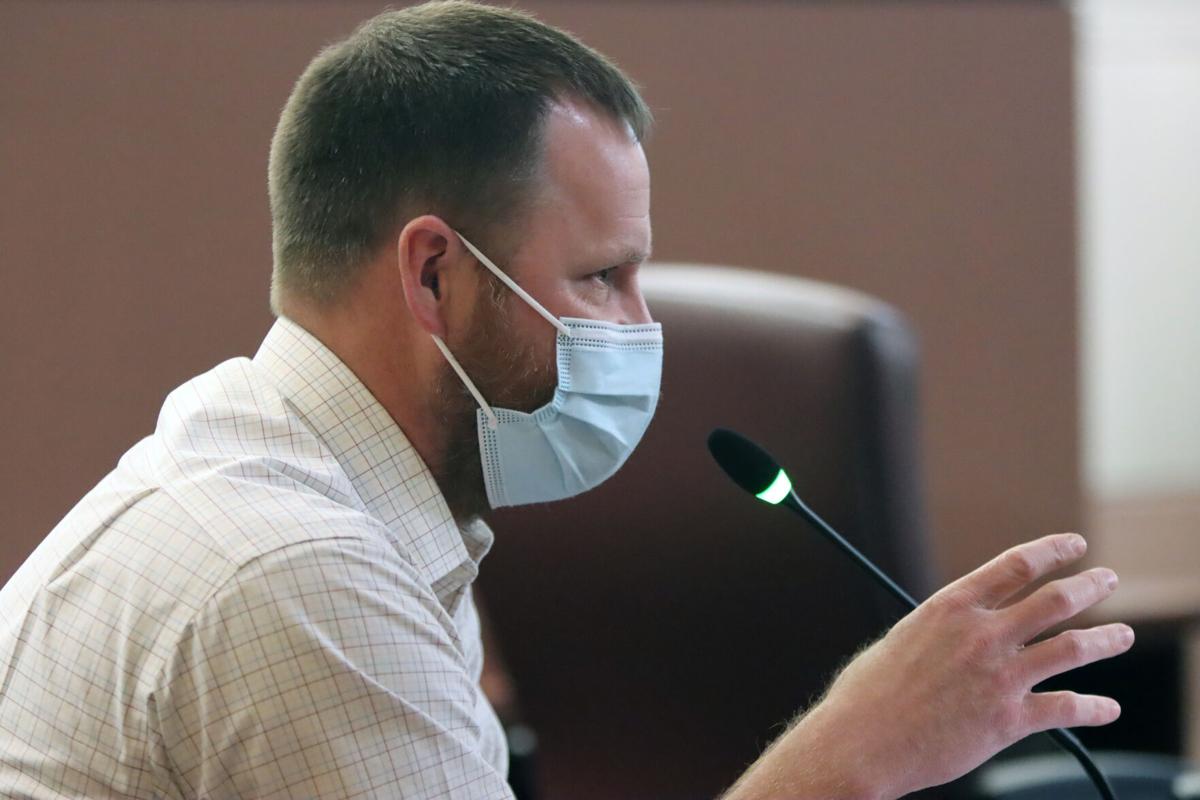 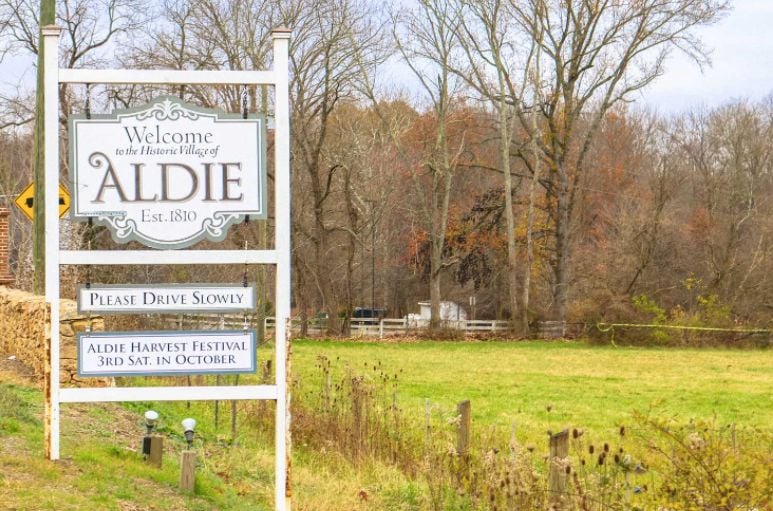 A view outside the Village of Aldie.

The Loudoun County Board of Supervisors voted 8-0-1 on Tuesday evening to terminate negotiations with Gerachis Construction Group LLC on the sale of 6.31 acres of land known as the Aldie Assemblage.

Supervisor Tony Buffington (R-Blue Ridge), who represents the area, made the motion that included direction to county staff to return to the board with new options for the property after a lengthy period of attempting to incorporate the public’s interest into renovating the area.

On July 6, the board accepted the company’s proposal for the property and directed the county administrator to execute a contract of sale for the amount of $600,000.

The construction group proposed restoring the properties in alignment with county guidelines. Additionally, the proposal stated that no new structures would be built and no zoning changes would be requested.

The Assemblage includes several structures, including a historic tavern.

However, Buffington said on Facebook that Gerachis no longer is willing to contractually commit to renovation of the Aldie Tavern. The supervisor added that Gerachis would only sign an agreement if it would allow him to sell the Tavern property as is to whomever he wishes without any conditions for its renovation.

As previously reported, the assessed value of the property is $1,126,130. However, due to the condition of the buildings located at Aldie Assemblage, it is estimated that the value may be significantly less.

“Mr. Buffington and I have made commitments to the community about what we would do and what not do with this tavern, and I think I speak for my colleague, we’re not going to go back on that,” said Chairwoman Phyllis Randall (D-At Large).

“If we understood Mr. Gerachis incorrectly, then okay, we’ll own that,” she said. “But in the interim, we’re certainly not going to allow the tavern to be to land in the hands of somebody who could just as easily tear it down because there’s no stipulations on it.”

Supervisor Juli Briskman (D-Algonkian) was absent for the vote that took place after the board met in closed session.