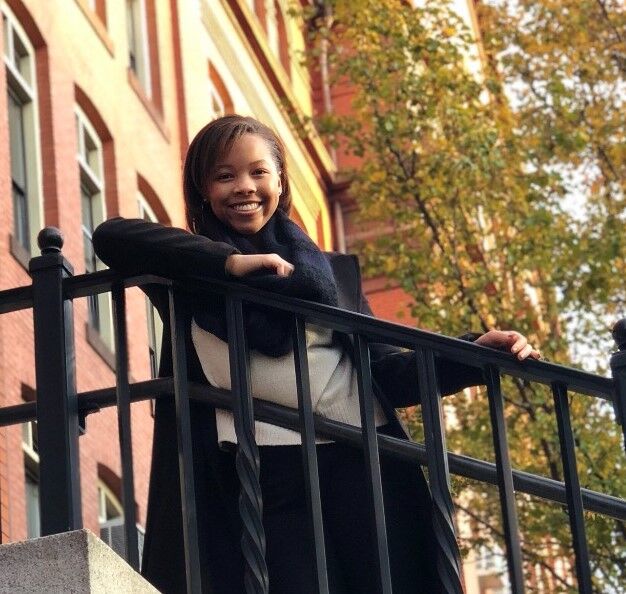 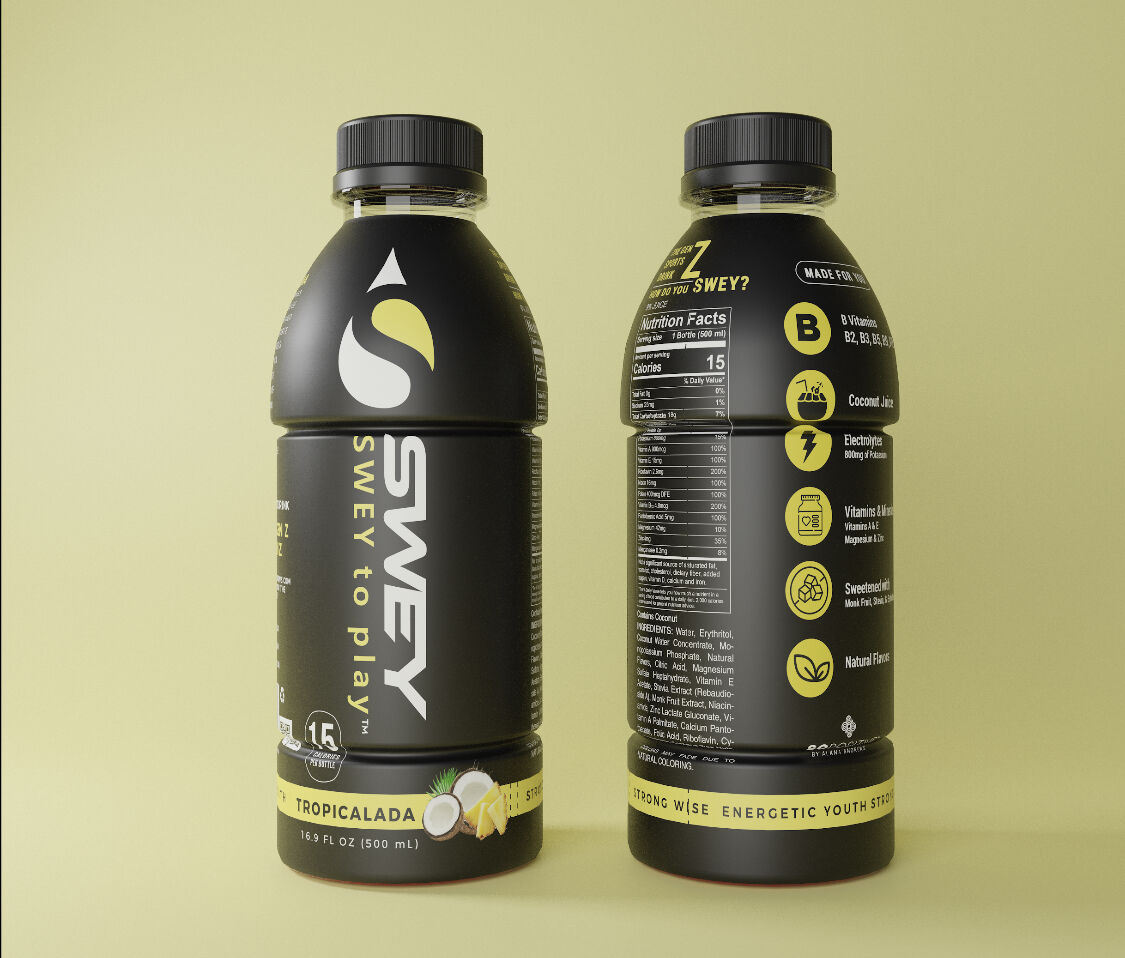 SWEY, a healthy sports drink, will launch in March by Alana Andrews.

SWEY, a healthy sports drink, will launch in March by Alana Andrews.

Sterling resident Alana Andrews, 17, has always been self-motivated and interested in business. The Potomac Falls High School junior has written two books, produced a song on iTunes and set up a brand known as So Positive LLC to help promote self-esteem and confidence in girls.

However, when she was 8 years old, Andrews was diagnosed as being pre-diabetic.

“To be frank, I had no idea what diabetes meant, but I didn’t want it to catch up with me,” Andrews told the Times-Mirror.

According to a 2020 report on diabetes in the U.S. by the Centers for Disease Control and Prevention, 34.2 million adults in the U.S. have diabetes and 88 million have pre-diabetes.

Andrews began exercising and playing tennis more frequently to lead a healthier lifestyle. Through this process, she realized there were not many options for non-sugary drinks with electrolytes on the market and nothing looked “healthy.”

“I couldn’t find anything that I could drink on those really hot days when I needed to replenish electrolytes,” said Andrews. “Everything I found on store shelves had a lot of sugar and that was detrimental to my goal to beat diabetes.”

At the entrepreneurs academy, she learned how to identify a problem and create a solution, which for her involved creating a healthy sports drink targeting her age group.

The SWEY beverage has vitamins and no sugar. It comes in three flavors — citrus sizzle, strawberry and kiwi and pineapple and coconut. Each drink has five to 15 calories per 16.9 ounce bottle. The drink will be available online in mid-March, she said.

So far, she is marketing the product on Instagram, Tik Tok and through brand ambassadors.

Andrews said she conducted dozens of focus groups and years of research to get the flavors and ingredients just right. In addition, she spoke with athletes, athletic directors and coaches in multiple sports disciplines.

Her parents have made a financial investment in the business, and in December she received funding from another outside investor. She is currently fundraising through an Indiegogo campaign at www.indiegogo.com/projects/swey-natural-gen-z-sports-drink-made-by-gen-z# in order to complete the launch of the beverage.

“While there’s a lot of competition in the marketplace for sports drinks, there are none that have taken our approach as well as our focus on Gen Z,” Andrews explained. “This product, and subsequent products that will follow, have been created for Gen Z by Gen Z.”