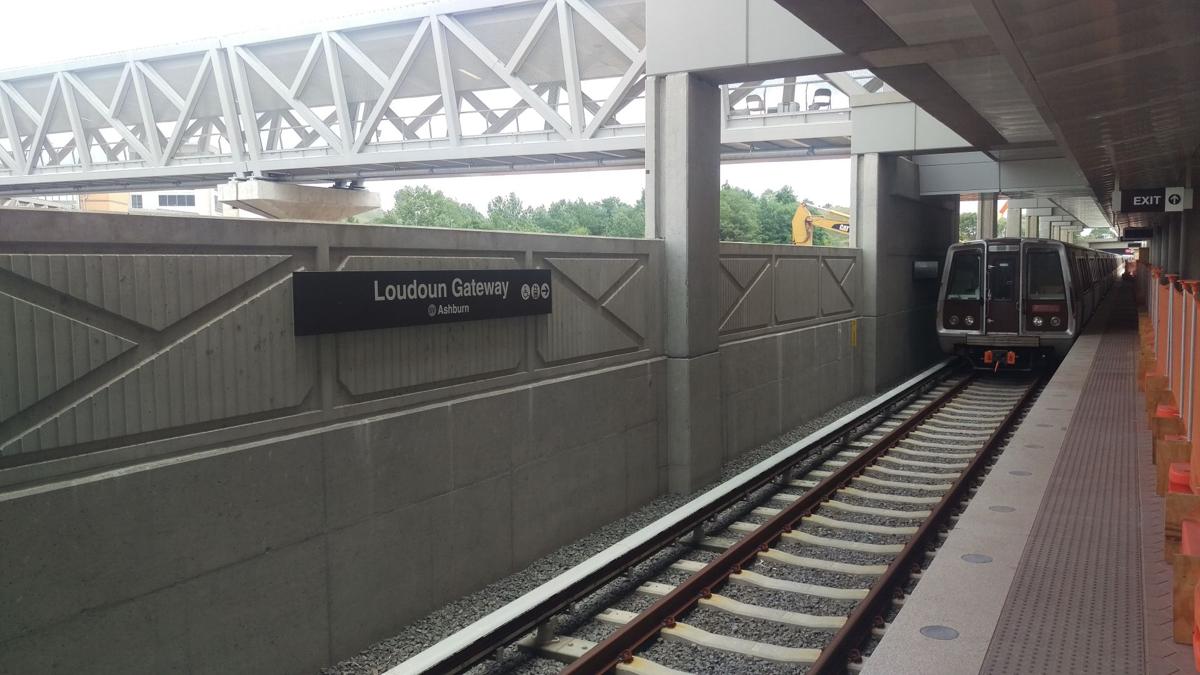 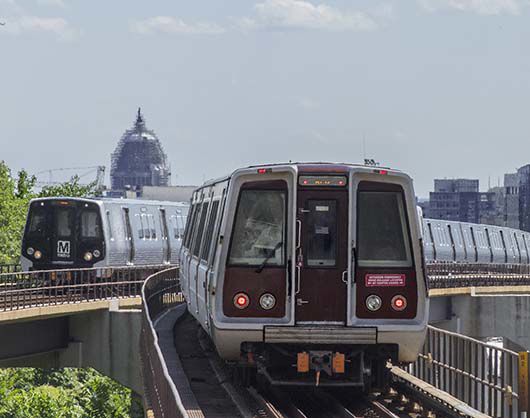 The anticipated opening of the Metrorail Silver Line in Loudoun County may be delayed until next summer due to low ridership revenue amid the pandemic and no sign of further federal assistance.

Metro’s ridership and revenues have dropped due to the COVID-19 crisis, according to Metro staff, which has led the agency to conclude that it will run out of funding by the end of the year.

The Silver Line project is one of several measures the Metro finance committee recommended to the Board of Directors for cuts. The public will be allowed to weigh in on the proposed cuts, and the board is expected to vote Sept. 16.

“It’s possible that perhaps the two parties will come to their senses and get something done in Congress on this, but we just don’t know, so we have to plan over the next coming months for what may come in some of those difficult decisions,” Loudoun County Supervisor Matt Letourneau (R-Dulles) said at the Sept. 1 Board of Supervisors business meeting.

Letourneau sits on the Metropolitan Area Transit Authority Board of Directors.

Metro staff said approximately $139 million in cost savings needs to come from service reductions and fare adjustments. One of the options includes delaying the Silver Line Phase 2 opening until July 1, 2021.

A firm opening date has never been set for Metro’s opening in Loudoun County, but most recent estimates have been for the first half of 2021. Metro’s arrival at the Dulles Airport and into Loudoun is already two years behind schedule.

The proposed reduction options would also standardize weekday rail frequency on each Metrorail line, shortening span of service by 10 hours a week where possible and closing at 9 p.m. Sundays through Thursdays.

Ridership on rail and bus has decreased around 88 percent combined year-over-year during the fourth quarter of the fiscal year, according to Metro staff.

The news comes as a blow after the Dulles Corridor Metrorail Project teams recently announced that they have completed the train control system connections of Phase 2 of the Silver Line to the rest of the region’s transit system.

Project officials said it was a major step toward completion of the rail line extension from the Wiehle-Reston East Station through Dulles Airport to Ashburn in eastern Loudoun County.

Project officials said there will be three additional one-day shutdowns in November and December for additional systems testing as well as dynamic testing. Once construction and testing are complete, the authority will turn ownership over to WMATA. WMATA will then conduct additional testing before setting the date to begin passenger service.

As part of the multibillion-dollar Dulles Corridor Metrorail Project’s Phase 2, Loudoun County will have three of the six new stations connected to the Silver Line, including Ashburn, Loudoun Gateway and Dulles International stations. The upcoming stations in Fairfax will include Innovation Center, Herndon and Reston Town Center.

This is not really a shock given the fact that fewer people are taking metro due to working remotely. The question is whether Metro ridership will ever return to the pre-Covid levels. Companies are finding that remote work has its advantages for their staff and companies along with potential savings on rents. There will be a rebound eventually, the question is whether Metro will ever be economically viable and whether local governments will continue to subsidize it. I imagine the Greenway is another service that is running deeply in the red.

If Metro was a football team they would be the Browns.