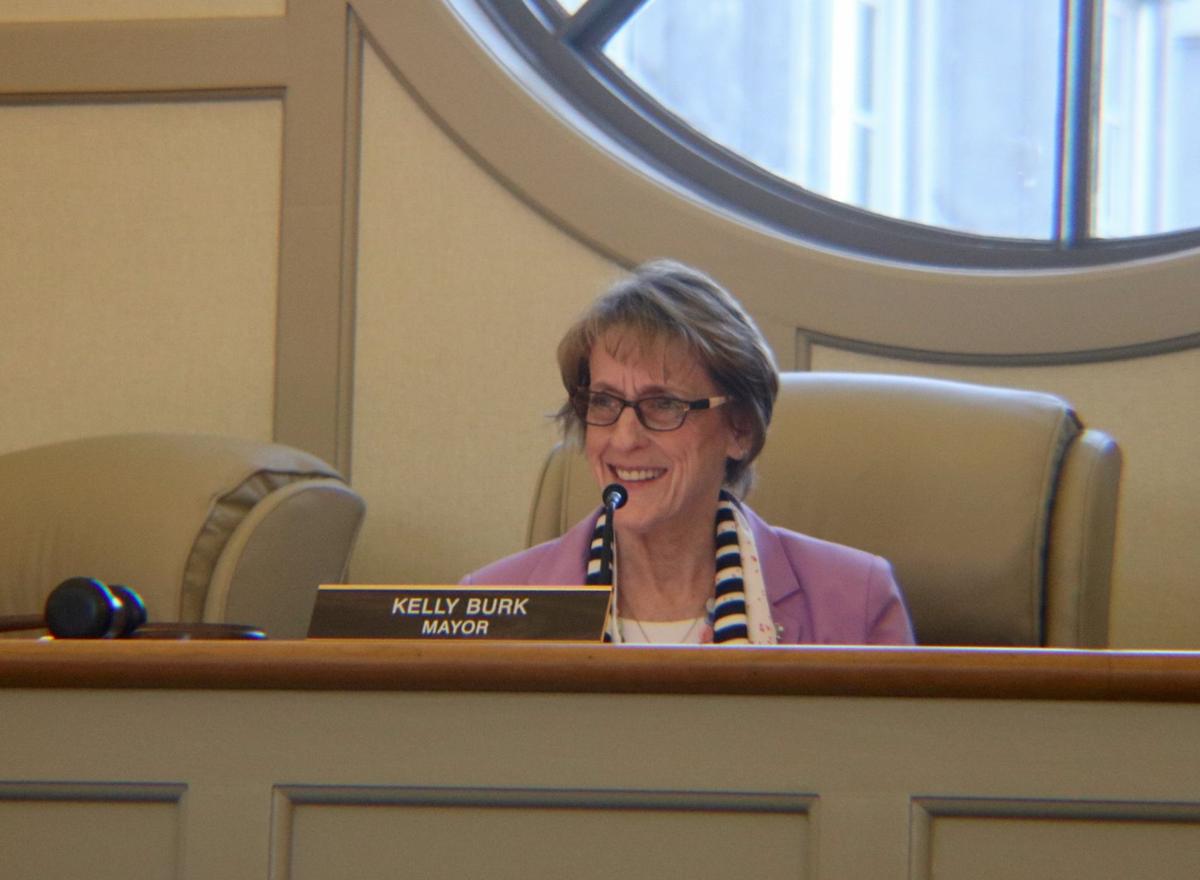 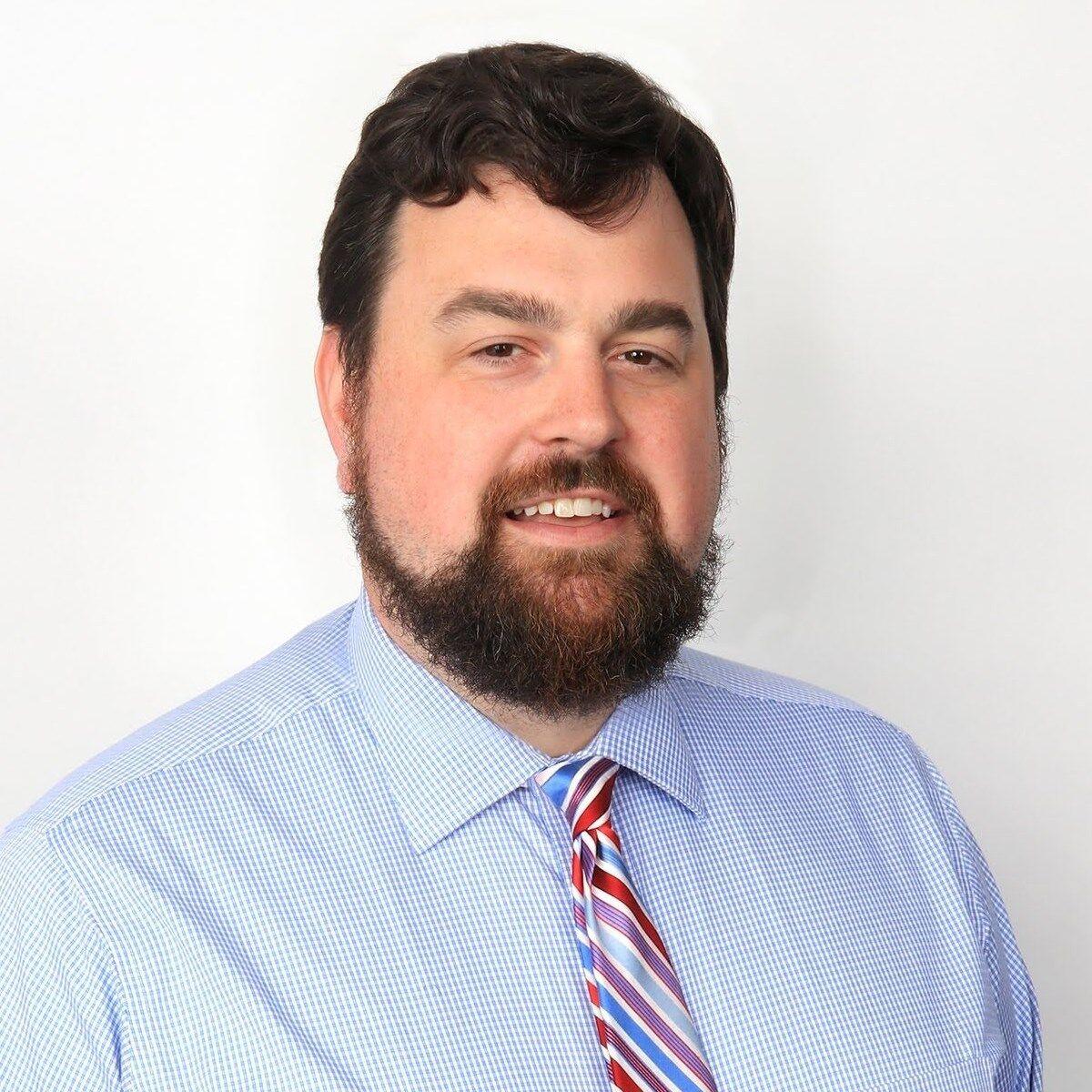 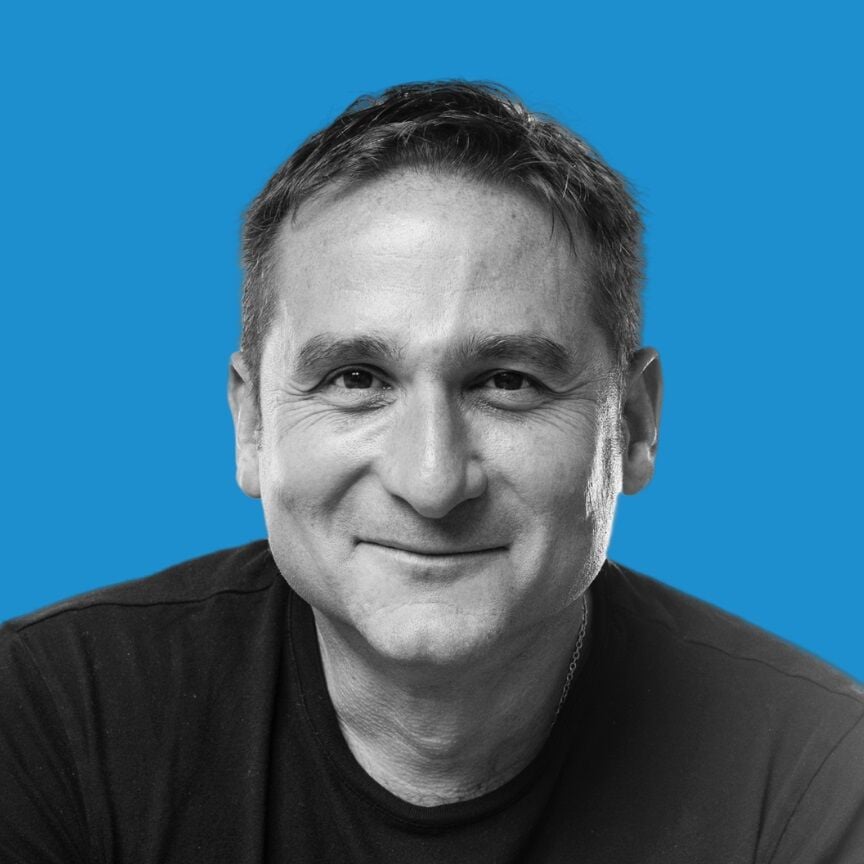 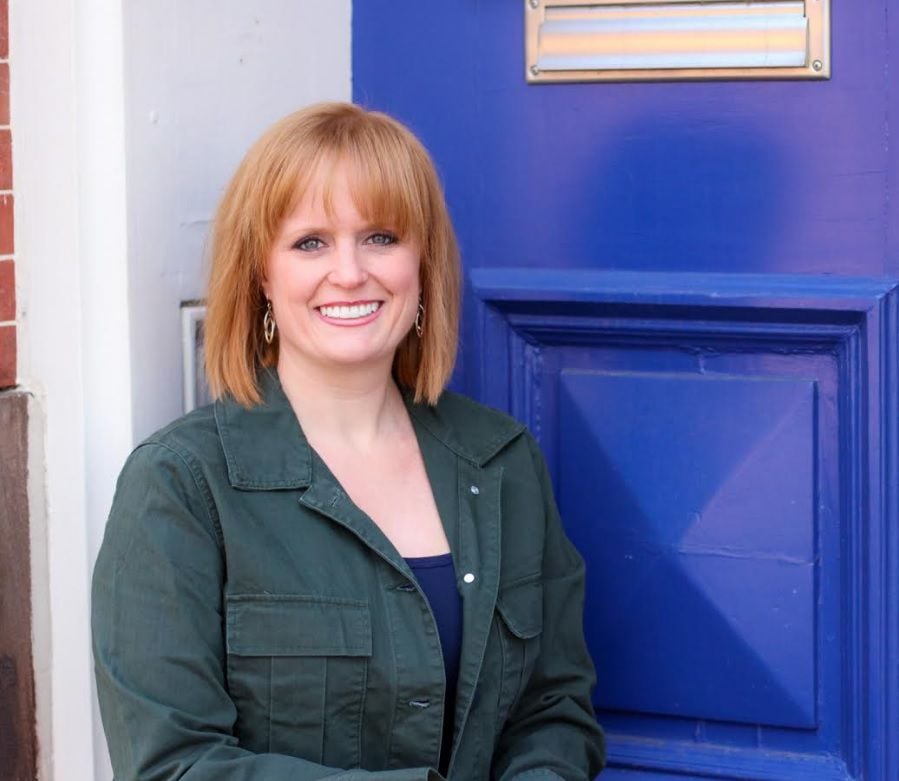 Burk received 16,537 votes, or 67 percent of the total, compared to opponent R. E. “Ron” Campbell’s 6,174 votes, or roughly 27 percent. Campbell, who received no official party endorsement, previously made an unsuccessful mayoral bid in 2018.

Zachary Cummings, Ara Bagdasarian and Kari Nacy will fill three vacant Town Council seats in January, having received votes from 29.46, 25.20 and 22.78 percent of the town’s electorate, respectively. Nacy narrowly edged out her victory over fourth candidate Bill Replogle, who received 10,571 votes, or 21.94 percent.

In a Wednesday interview with the Times-Mirror, Burk said the town’s recovery from the COVID-19 health crisis will be her top priority during her third mayoral term.

“We have a number of businesses that have been devastated by it, and we need to make sure we are doing everything we can to make Leesburg the business-friendly place it’s always had a reputation to be,” she said.

The mayor added she would like to review certain town-level processes, particularly Leesburg’s various boards and commissions, in order to increase community engagement with local changes and decisions.

“There are things these commissions and boards can be redesigned so that they’re able to achieve more, to set goals and to be able to reach those goals, and advise council on next steps,” she explained.

Continuing on the topic of community engagement, Burk said she plans to meet regularly with her constituents one-on-one, albeit “safely,” given the ongoing pandemic.

“I’m going to continue to try to meet with residents on a regular basis in places where they are — not expecting them to come to me, but going to the Dunkin’ Donuts and going to the tire shop and setting up a table and sitting down and listening to people as they come in, that sort of thing,” she said.

Burk added, “[Residents] are looking for stability, is what I hear. They want things to get done in a way that people work together and are kind and treat people with respect and dignity. I’m looking forward to having a council that’s willing to look at different issues and different ideas, agree, disagree, but do so respectfully and with dignity for everyone.”

While she expressed appreciation for the Democratic committee’s endorsement of her campaign, Burk emphasized the majority of Town Council’s decisions tend to fall outside the realm of party politics — upkeep of streets and sidewalks, care for property within the town, making sure trash is picked up and the like.

However, on the occasional issue with a more partisan nature, she said she intends to do her job with a focus on what is ultimately best for the town and its residents.

“The partisan issues don’t have to be partisan at all, and I always try to look at things for the value of what they are,” she said. “A lot of good ideas and insights come from people that you don’t necessarily agree with, so it’s a matter of listening, figuring out what works and how you can implement it, and I intend to do all of that to the best of my ability.”

Similarly to Burk, Cummings and Bagdasarian, in Wednesday emails to the Times-Mirror, said they will prioritize assisting local businesses and residents with COVID-19 recovery. They further stated their intent to let partisanship take the backseat on local issues.

“One thing I heard on the campaign trail and will bring to town hall is working with all members of council to keep Leesburg moving forward,” Cummings wrote. “I’m looking forward to working for the citizens of Leesburg and getting things done.”

“The Town Council position is nonpartisan, and decisions will be made in the best interest of the town and aligned with the Town Plan,” Bagdasarian added.

For a Times-Mirror Q&A last month, Cummings said he plans for one of his first efforts to be the creation of a town committee to strengthen the working relationship between Leesburg and Loudoun County.

“As the largest taxpayer in Loudoun County, our town and our citizens deserve more collaboration and cooperation between the county and town,” he wrote. “In addition to building bridges, this committee should be working to negotiate with the county on the current joint land management area, current, and future boundary line adjustments.”

Bagdasarian, in his own Q&A, said a “collaborative effort” between Leesburg businesses and residents focusing on the town’s economic recovery and growth will be among his first initiatives, citing his background as an entrepreneur and CEO in the public safety sector.

“Our independent small businesses and service workers are disproportionately impacted by the pandemic, and we need to work together towards creative solutions during this period of uncertainty,” he wrote.

Nacy, who was not immediately available Wednesday, said in her Q&A that she would like to continue the closing of King Street between Market and Loudoun streets on weekends to allow restaurants to open outdoor seating, an initiative she called “a lovely experience for our town residents.”

Like Cummings and Bagdasarian, Nacy said she considers the local economy’s recovery from the pandemic of paramount concern going into her term, lamenting “dozens of local mom and pop shops” having been forced to permanently close.

“It’s truly heartbreaking, and we must do everything we can as a community to prevent further decline and get ourselves back on our feet,” she wrote. “Continued tax relief and providing administrative flexibility for residents and job creators should be among Town Hall’s top priorities going forward.”

"[Residents] are looking for stability, is what I hear. They want things to get done in a way that people work together and are kind and treat people with respect and dignity."