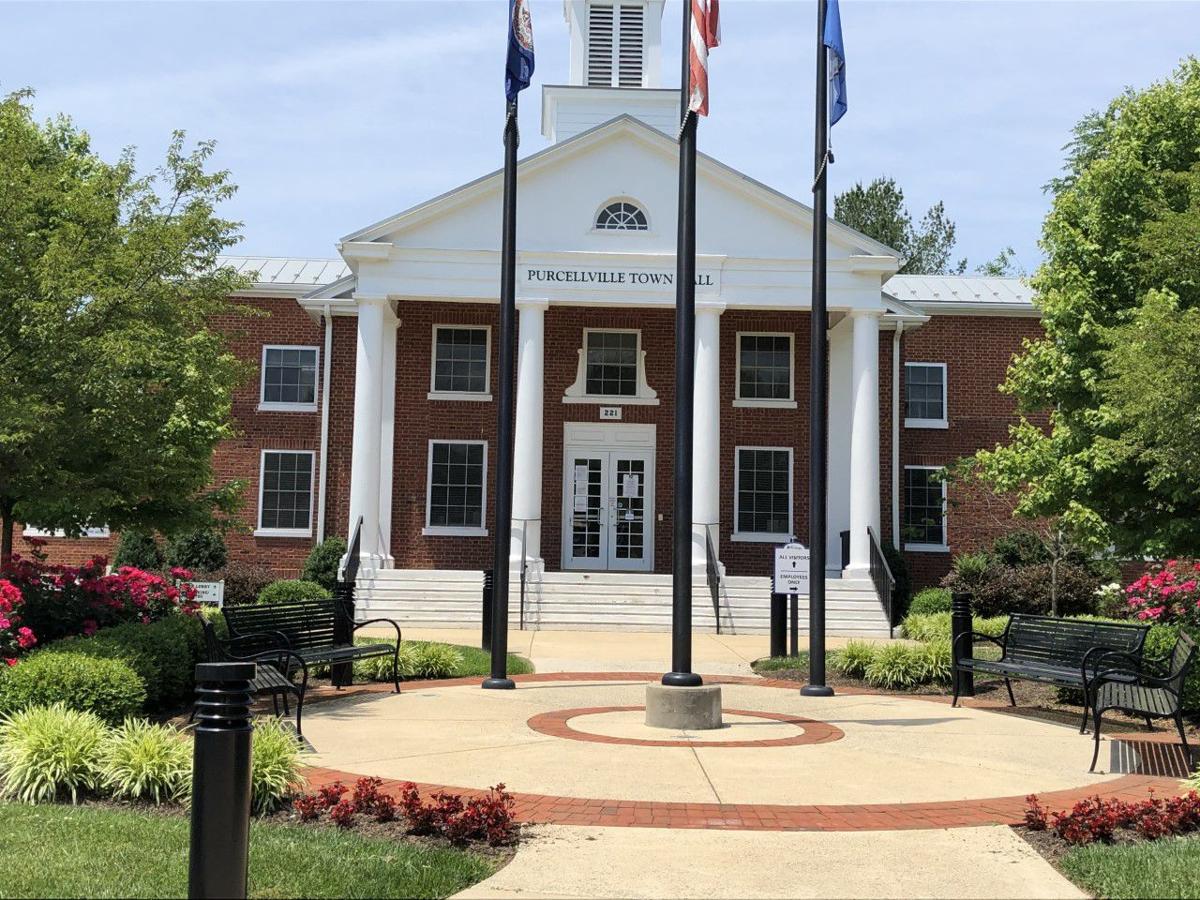 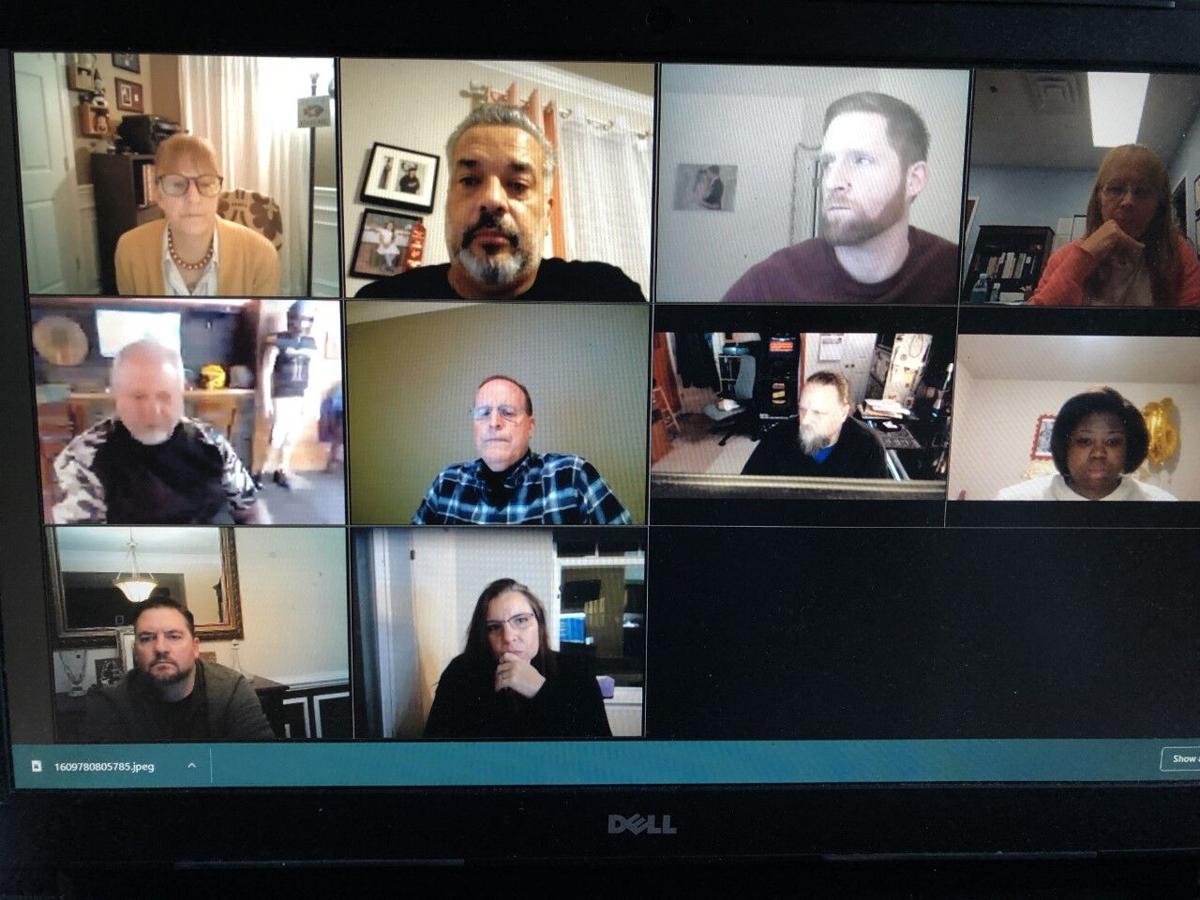 The nine members of Purcellville’s newly created Community Policing Advisory Committee held their first meeting Monday after getting appointed to the committee in December by the Town Council.

Purcellville Police Chief Cynthia McAlister addressed the committee, providing an update on some of the work and planning the department has been doing recently. McAlister said she attends regular meetings with a Northern Virginia Police Chief’s group, which provides support and resources.

Before hearing from McAllister, in its first order of business, the committee appointed Christopher Baltimore as chair of the committee and Elizabeth Ford as vice chair.

The meetings will be held virtually the first Monday of the month for the first quarter and then once each quarter. The next meeting is Feb. 1 at 7 p.m.

At Tuesday’s Purcellville Town Council meeting, McAlister explained she will present a proposal for the department to participate in a regional critical incident response team, which will provide crime response and investigation assistance in any situation involving an officer’s use of deadly force.

Deputy Police Chief Dave Dailey discussed the results of a speed study on 20th Street after residents expressed concern over excessive speed. The two-week study was held between Dec. 21 and Jan. 3 and found that 96 percent of cars kept their speed below 35 miles per hour, or within 10 miles per hour of the posted speed limit of 25 miles per hour.

In other business at the Community Policing Advisory Committee, or CPAC, meeting, members said they were interested in learning more about officer training, especially regarding racial issues. They would also like to participate in a ride-along with an officer and to learn more about no-shoot scenario training.

Members said they would like to see more educational opportunities about the police department available to the public, as well as more information about officer recruitment.

According to the town’s ordinance, the mission of the advisory committee is to enhance community engagement with the town’s police and the full diversity of Purcellville’s residents, businesses and visitors about matters related to police-community relations, police training and police protocols. Another mission is to improve public trust of the town police through increased communication and education.

The nuisance is high.