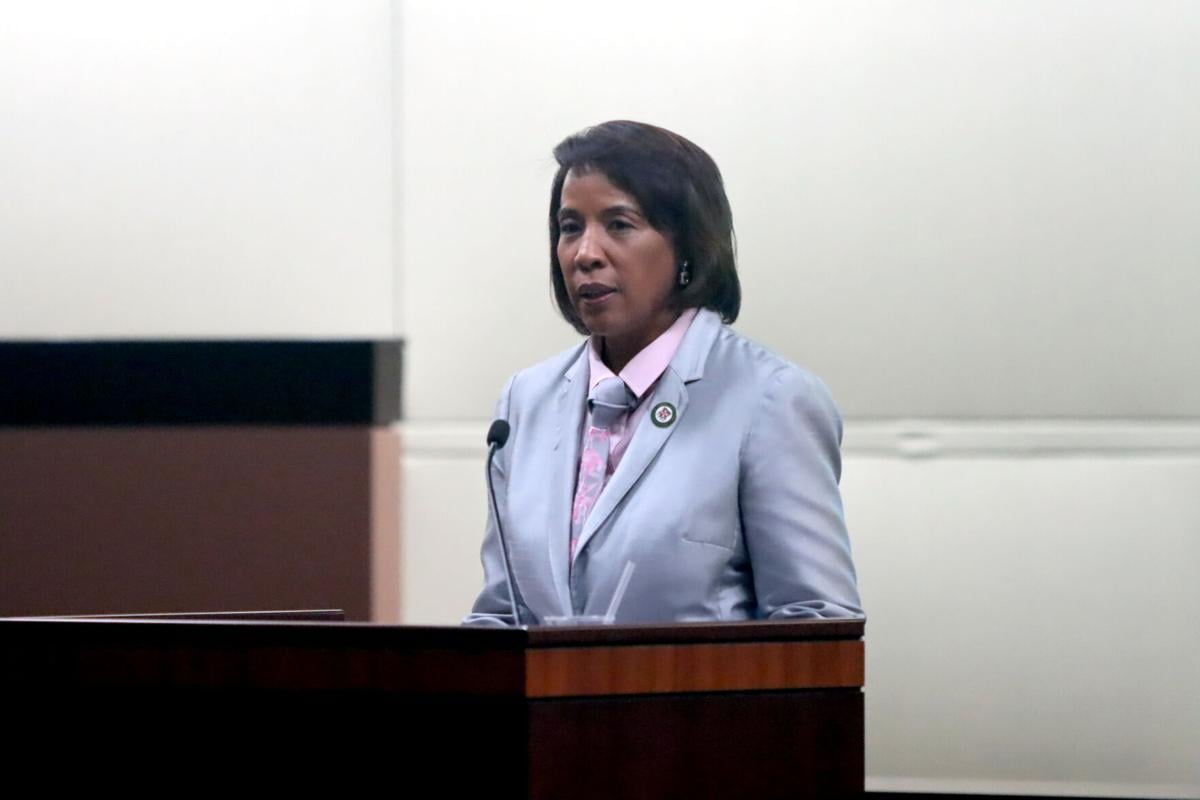 Chairwoman Phyllis Randall (D-At Large) speaking to guests during her State of the County address on May 26. 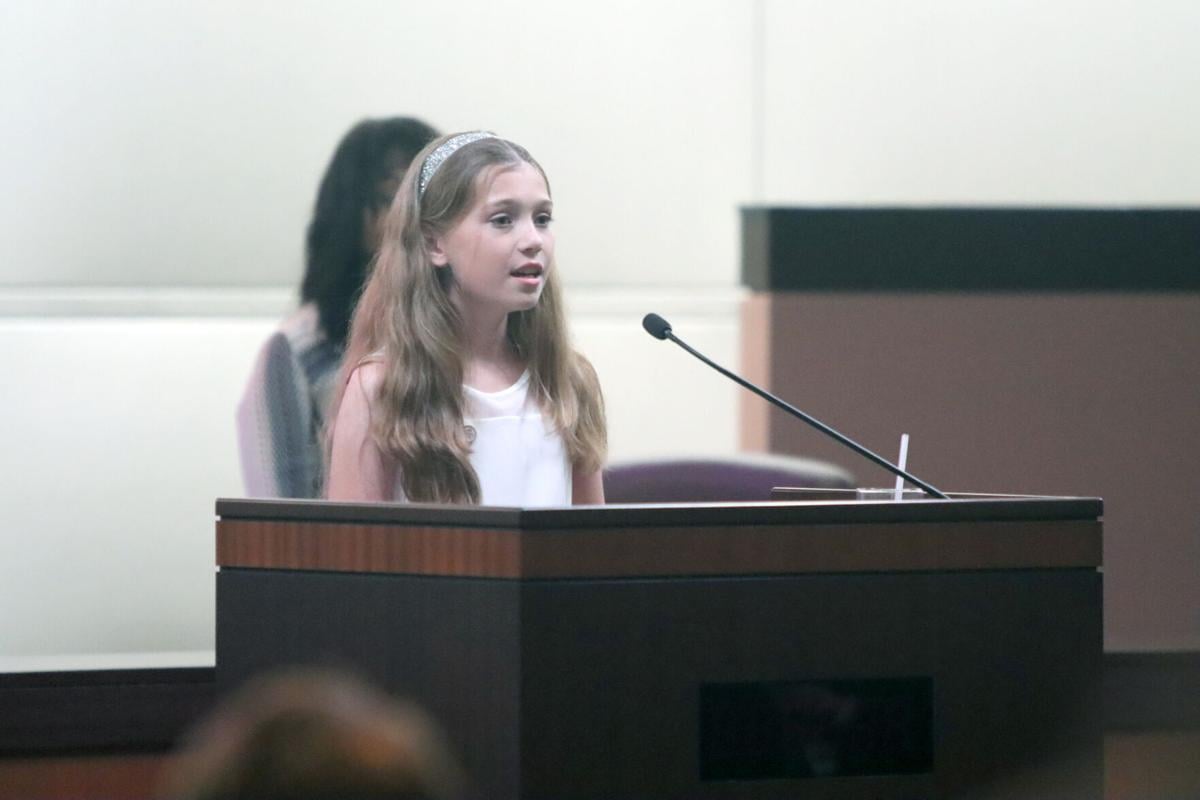 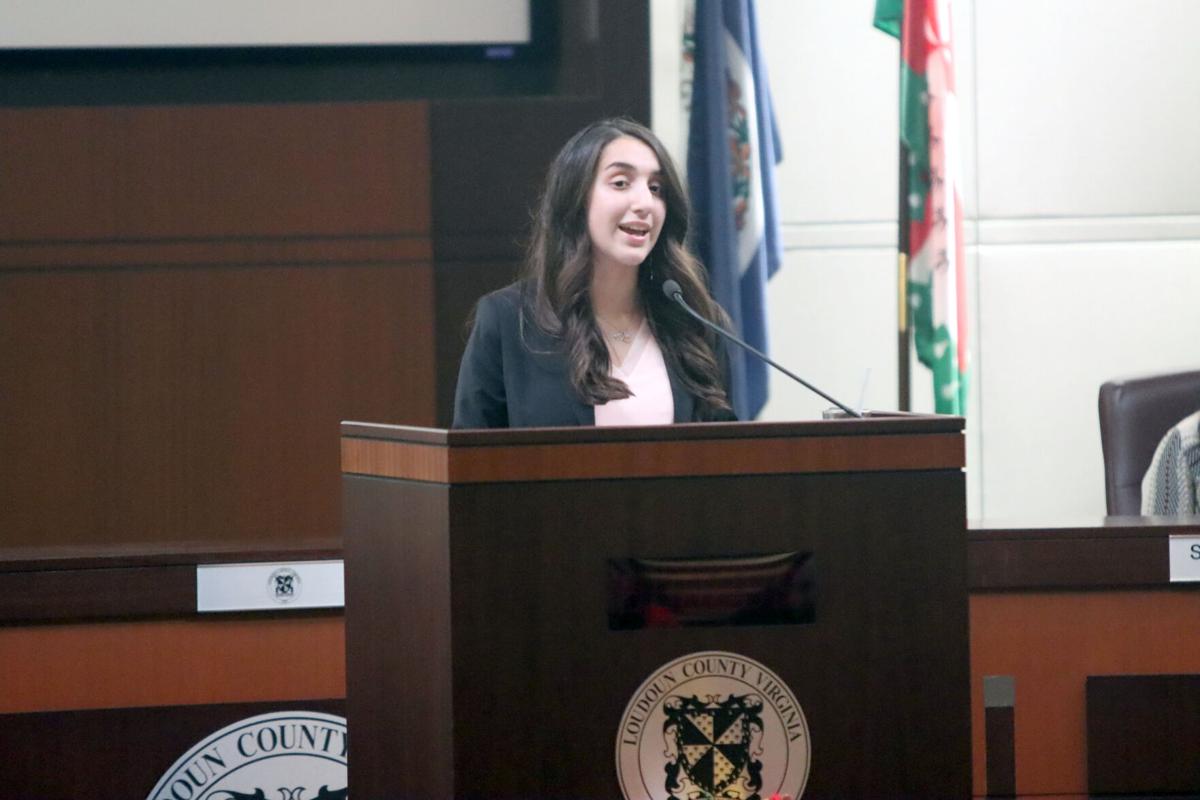 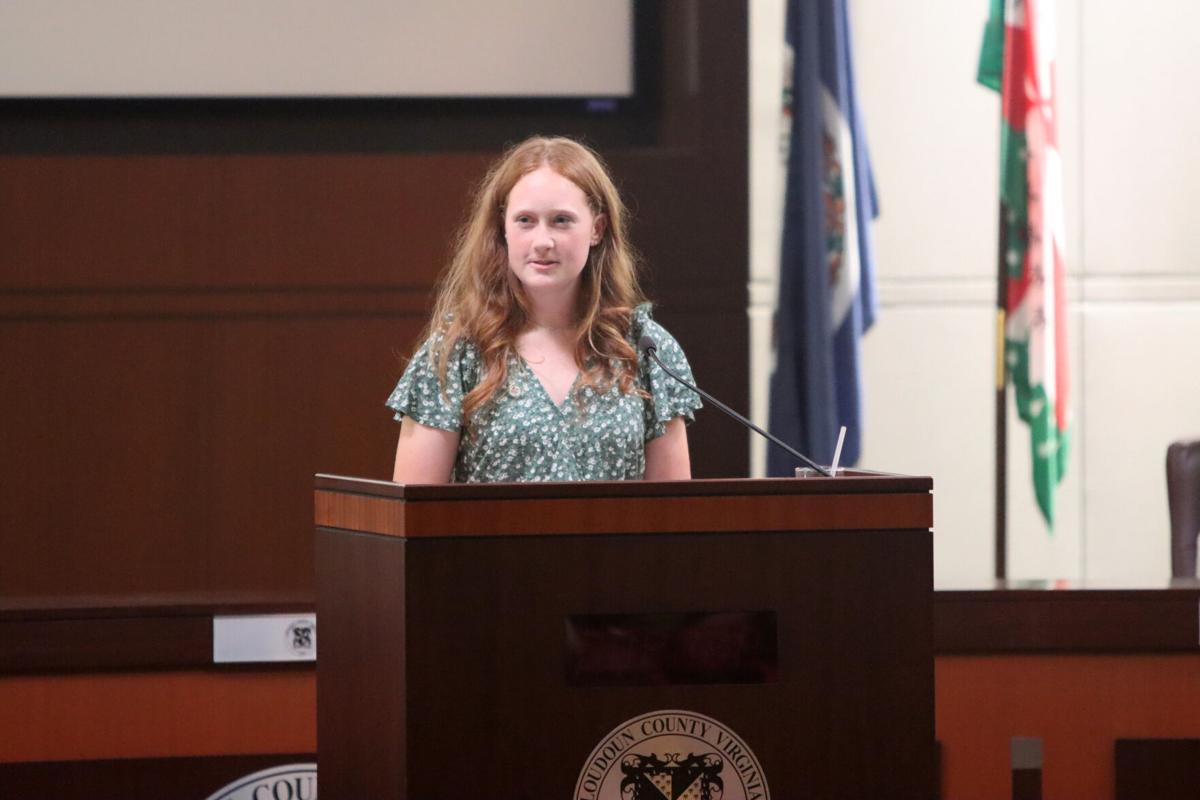 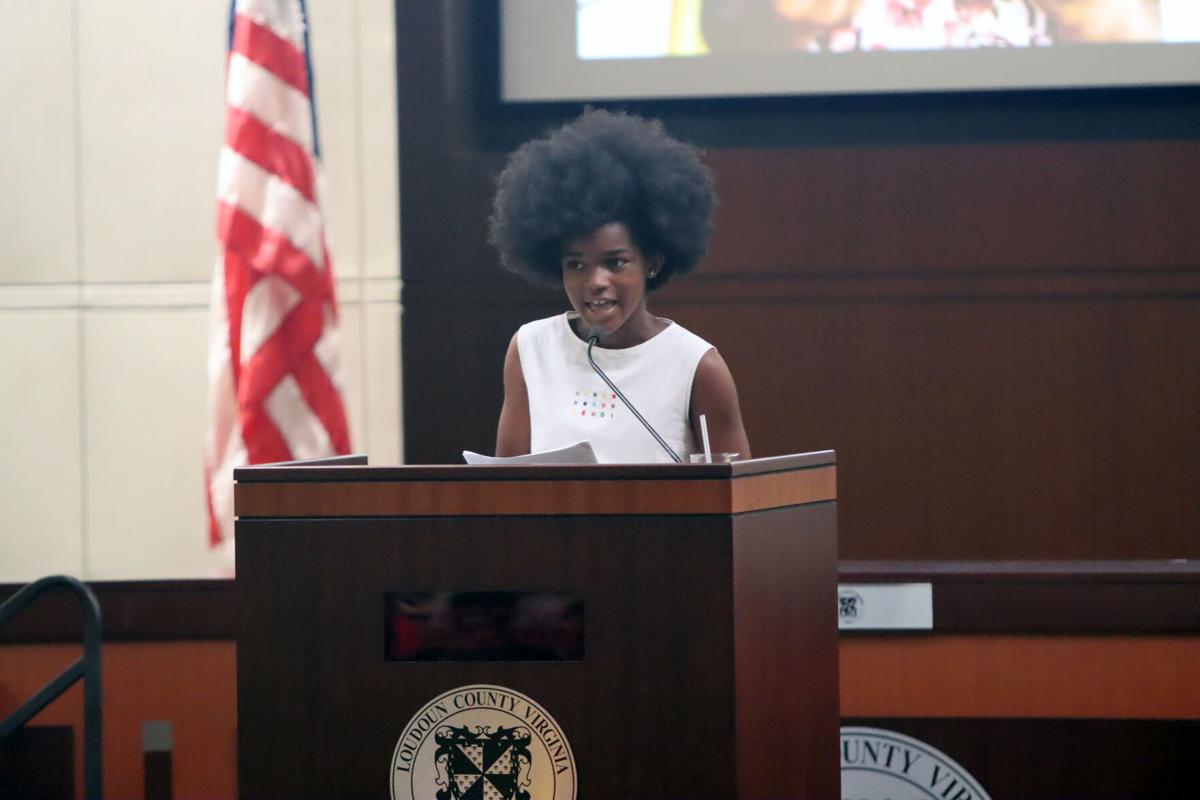 Chairwoman Phyllis Randall (D-At Large) speaking to guests during her State of the County address on May 26.

A year ago, Loudoun County Board of Supervisors Chairwoman Phyllis Randall (D-At Large) gave her annual address to a nearly empty boardroom due to the worldwide COVID-19 pandemic.

That same day, Loudoun’s total number of deaths attributed to the virus reached 49 and 1,579 people had tested positive for COVID-19, creating profound questions about what the future held in store.

But on Wednesday evening, months after vaccines became available, close to 100 people gathered in the county boardroom to reflect on the tribulations of the past year.

“Many years from now, our children will learn about the year 2020,” Randall said. “Their lessons will primarily focus on two issues: a 100-year pandemic that swept the globe, sickening and killing millions and a long overdue reckoning on systemic racism that has plagued America since its birth.”

Loudoun joined counties across the nation that saw countless heartbreaking and heartwarming moments, she said.

She added that in Loudoun, county staff made changes to the budget and operations to adjust to the uncertainty of the crisis.

Almost 2,000 businesses also benefitted from additional funding with the Business Interruption Fund. Through an application process, $12 million was allocated to businesses in Loudoun, Randall said. $2.4 million was sent to Loudoun’s rental assistance program, $2 million to local nonprofits, and $650,000 went to emergency food assistance.

Randall said that during the pandemic, the nonprofit community stood ready to assist those in need.

“However, the demands on them during this COVID crisis have been exponentially greater and more complicated than ever before,” Randall said.

The number of residents accessing free or reduced-cost health care increased by 40%, she said. Residents requiring emergency food assistance increased by more than 300% at Loudoun Hunger Relief and 54% at the Dulles South Food Pantry.

“Going forward, as we emerge from COVID, our nonprofits will be asked to do more, to stretch further, to work longer hours and serve even more people,” Randall said.

“For what they have already done and for the important, heavy-lifting work yet to be done, our non-profits deserve our thanks and recognition,” she added.

She said the most distressing figure was that the number of people who sought shelter and safety at the Loudoun Abused Women’s Shelter increased by 153%.

Focusing on the racial injustice rallies of the past year, Randall said the county’s response was powerful, highlighted by an equity march in Purcellville planned by six graduates from Loudoun County Public Schools.

“During the summer, there were hundreds of marches planned by organizations — mostly by adults, but these six young men orchestrated what I believe was one of the most powerful displays of unity in Loudoun County’s history,” Randall said.

“They confirmed my long-held belief that Generation Z will save us all,” she said.

Randall touched on the county’s economy and unemployment rate dropping from 9.9% last April to 3.9% today.

She said the pandemic has helped create an entrepreneurial ecosystem where small businesses can thrive. She recognized the economic leaders for providing critically needed information and assistance to help businesses gain clarity on federal loan programs, and help boost consumer confidence.

With Loudoun having a 12-day supply of available housing stock, Randall said decisions must be made to address the housing shortage.

Recently, the board received a copy of the county’s Unmet Housing Needs Strategic Plan.

“Loudoun, my ask of you is this: join the Board of Supervisors, county staff, and community partners in this critical conversation,” Randall said.

She said county staff and employees, educators, students and members of the Loudoun community persevered after a challenging year.

The chair’s decision to have an all-female group of presenters was originally slated for last year’s address until the pandemic upended the plan. Her selection revolved around last year’s 100th anniversary of the 19th Amendment — which granted women the right to vote — and which was celebrated last year.

Every perversion a commodity for her to champion seeking control, vis-à-vis divide and conquer.

Remember this, when it portrayed all white people as racists which Randall never refuted:

✳️This simulation was a 30-year-old program developed by famed anti-racist and equity coaches and highlighted in a book used in LCPS material and listed as a resource for implementation in Governor Northam’s Final Report of the Virginia Commission on African American History Education in the Commonwealth.

✳️LCPS and the Loudoun NAACP threw the Madison’s Trust Elementary School physical education teachers under the bus and spread misinformation to the public about the Underground Railroad Simulation.

✳️Meanwhile, LCPS leveraged that misinformation to sell its no-bid engagement with the Equity Collaborative to the taxpayers, while misleading them by front dating the contract and the dates of work.

✳️Further, the information from the Equity Collaborative was utilized by the Loudoun NAACP to trigger an Attorney General's investigation into LCPS, which promptly settled the matter on behalf of the taxpayers.