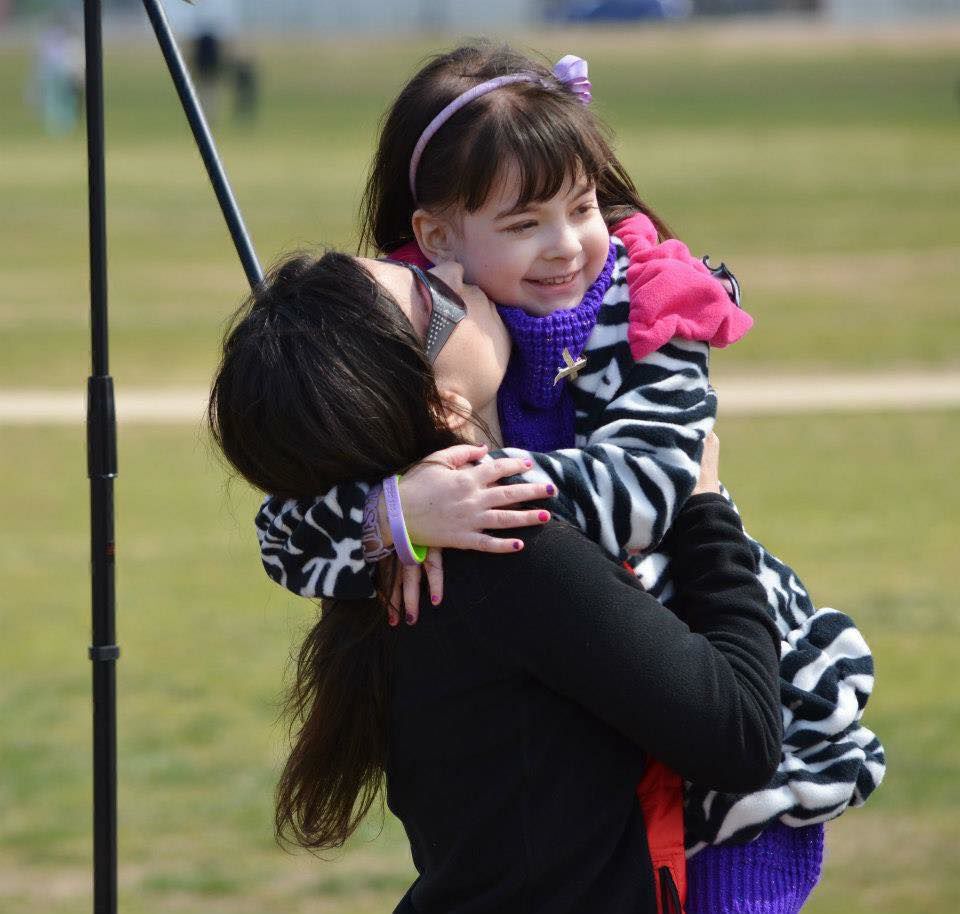 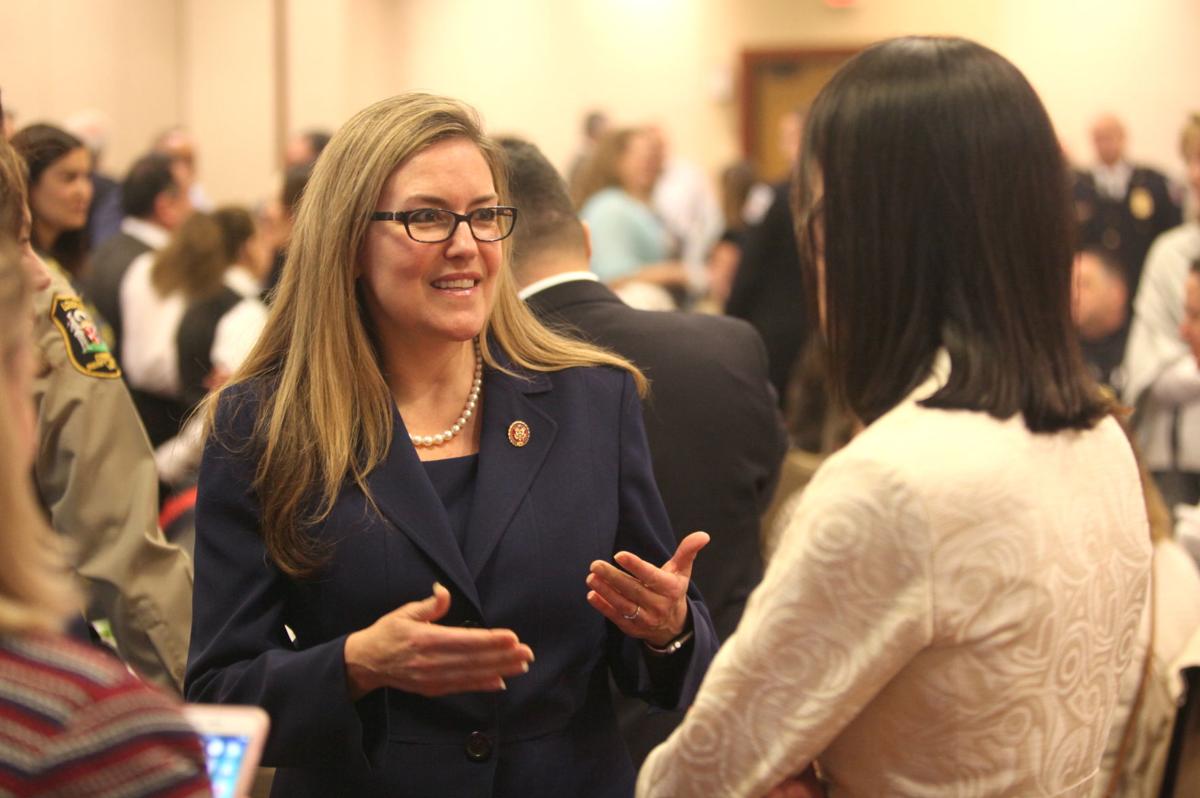 Jennifer Wexton at the Loudoun Chamber Valor Awards in April 2019. 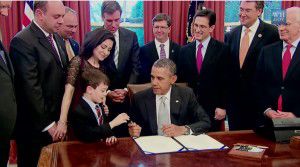 Congresswoman Jennifer Wexton (D-Va.-10th) has introduced her first bill of her second term with the Gabriella Miller Kids First Research Act 2.0 — named in honor of Gabriella Miller, a Loudoun County girl who was diagnosed with an inoperable brain tumor and passed away in 2013 at age 10.

The bill is aimed at providing a new source of funding for the National Institutes of Health’s (NIH) Gabriella Miller Kids First Pediatric Research Program (Kids First) by redirecting penalties collected from pharmaceutical, cosmetic, supplement and medical device companies that break the law, according to congressional officials.

“Tens of thousands of children in Virginia and across the country are depending on the development of new treatments and cures, yet funding remains at a historic low. This bill will give scientists and researchers greater resources in the fight against childhood cancer and rare diseases,” Wexton said in a prepared statement.

The bill introduced would redirect penalties levied against pharmaceutical, cosmetic, supplement, and medical device companies by the U.S. Securities and Exchange Commission (SEC) for violating the Foreign Corrupt Practice Act (FCPA) to the Kids First program, according to congressional officials. In recent years, hundreds of millions of dollars in penalties have been imposed on these companies.

Wexton’s legislation provides a new source of funding for the program, which is expected to be exponentially larger and without an end date.

“Building off the great success of the ‘Gabriella Miller Kids First Research Act’, Rep. Wexton’s bipartisan legislation brings additional funding for much needed research for childhood cancers and diseases,” Ellyn Miller said. “My heartfelt thanks to all the members of Congress who have joined together to support the search for better treatments and cures for our children.”

{span class=”print_trim”}Click here to watch the roundtable discussion on the bill.

Where did these penalties go? Are we going to raise taxes in a pandemic while Wexton plays a shell game with funding sources.