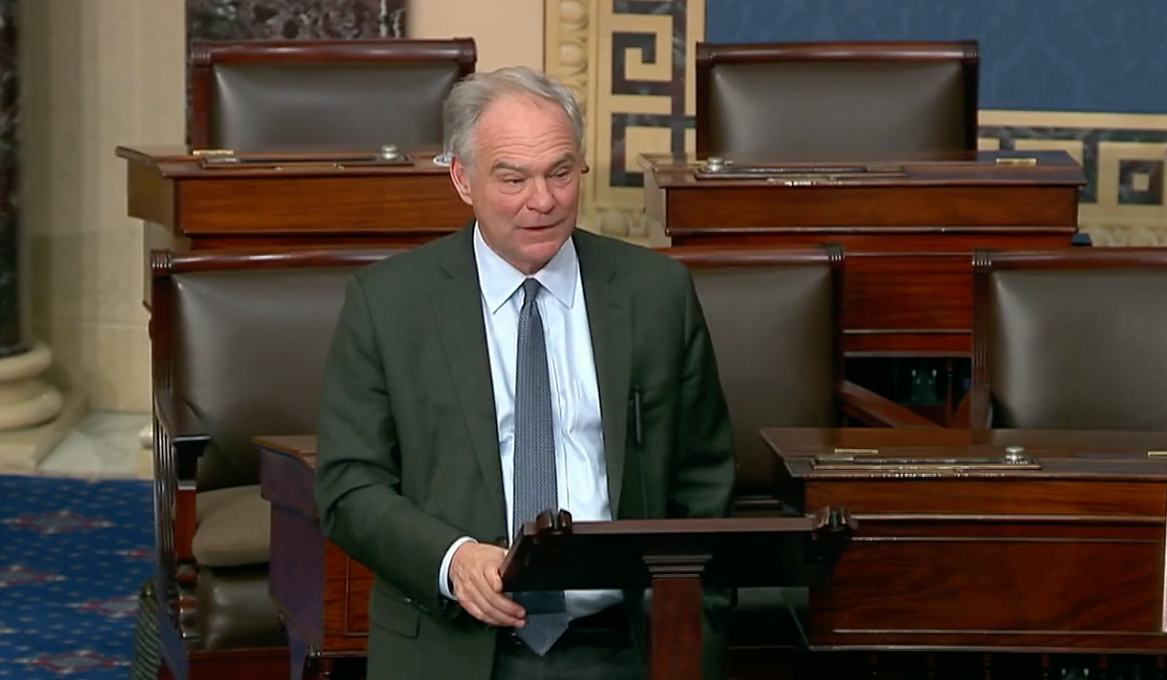 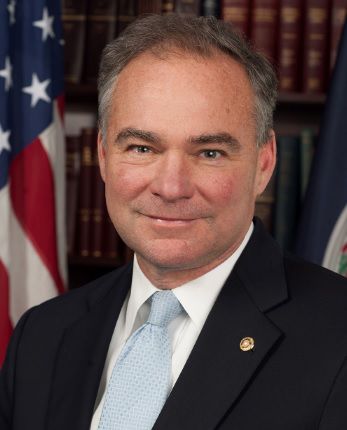 Kaine’s remarks came on the eve of the final tax credit payment scheduled to be sent to American families unless a deal is reached to extend the payments, first authorized in the American Rescue Plan Act (ARPA).

The Virginia senator shared stories of how his constituents from Leesburg and numerous other Virginia towns and cities have benefited from the CTC.

“I’m here joining my colleagues to ask that this payment to parents — this parents tax cut to help their children — is not the last because unless we act, the sixth payment that will go out tomorrow will be the last,” Kaine said.

“It’s on our shoulders,” he said. “And these families who are struggling and working so hard, and who have hopes as high as any of our hopes, they need us to fight for them.”

Senators voted in March to pass ARPA, which expanded the CTC and instructed the IRS to provide tax cuts to millions of families in need (up to $250 monthly checks for each child 6-17 years old, and up to $300 for children under 6), according to congressional staff.

However, unless Congress acts, the payments scheduled for Dec. 15 will the last. The Senators are pushing to extend the payments as part of the Build Back Better bill.

As a result of the expansion under ARPA, congressional staff said the CTC has already helped millions of children nationwide, including helping families afford basic necessities like food, housing, and health care.

Experts have projected the expanded CTC has already lifted more than three million children out of poverty this year, according to congressional staff.

Leesburg resident Nicole Lee, who Kaine referenced in his speech on the Senate floor Tuesday, submitted her support for extending the Child Tax Credit. Here’s her full statement:

My son, Seamus, is diagnosed with high-functioning autism, and for years now he’s been fortunate to receive social skills classes and therapy so that he can better navigate conversations and eventually find work and contribute back to society.

Therapy has truly made a profound difference; the results speak for themselves. He has been attending the Arc of Loudoun for individual therapy and social skills classes, and the improvement to his overall demeanor and his interactions with peers as well as adults has been improved by leaps and bounds. Unfortunately, any insurance payments I was receiving for Seamus’s sessions stopped being covered after he turned 10. It has been a blessing now to receive monthly CTC payments because they can now go to Seamus’s therapy bills, and I do not have to scramble to come up with the extra income every month.

After much back-and-forth in Congress, it’s still not clear whether parents will continue to receive their Child Tax Credit payments after this month. It is easy to see why this program must remain in place for another year; families are beginning to see results. To cut this aid off now would only be cruel.

I find it sad that so many programs designed to protect parents are cut off once that parent sees any type of financial success. I’ve worked hard as a single mother to be able to provide for my son through a full-time job and extra contract work, to make sure I have enough to meet our monthly bills without relying on credit. When Seamus was in elementary school, I spent an average of $12,000 a year on childcare and daycare services to ensure his needs were met while I was away at work. I am not the only parent who has to pay out-of-pocket for costs like this.

Now that he is in middle school, there are no longer daycare costs, but due to his diagnosis and lack of medical insurance to cover therapy or specialized schooling, there are still many more expensive bills to pay.

There’s so many hoops to jump through to try to get any help affording these expenses and now with costs only rising across the board, there has never been a more expensive time to be a parent. Does CTC cover the items listed fully? No. However, it has been a huge help in our overall monthly budget.