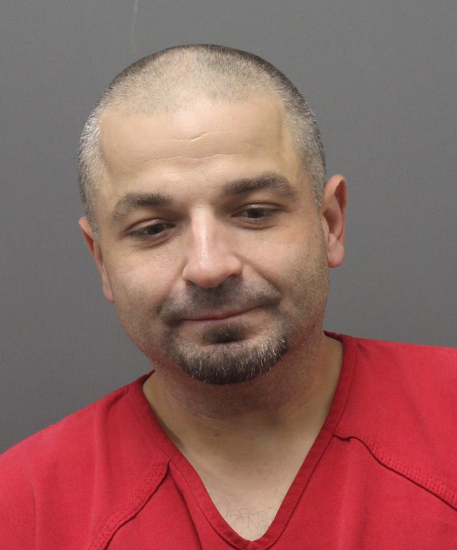 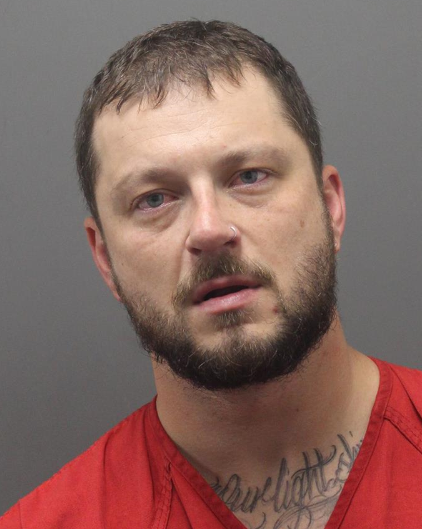 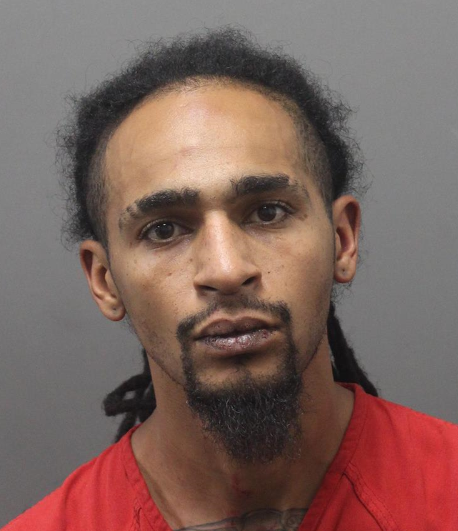 A man was arrested in Sterling Monday evening after allegedly abducting and assaulting a female, according to the Loudoun County Sheriff’s Office.

The incident was one of several assaults reported in Loudoun County during the extended holiday weekend.

Around 7:11 p.m., the complainant told authorities she had been assaulted by a person whom she knew and who would not let her leave her residence in the 300 block of Argus Pl.

The suspect reportedly arrived unannounced and forcibly entered the residence when the victim opened the door.

Deputies later located the suspect — Zachary N. Curtis, 40, of Leesburg — and took him into custody.

Curtis was charged with assault and battery, abduction, violation of a protective order and destruction of property.

As of Tuesday afternoon, he is being held without bond at the Loudoun County Adult Detention Center.

Around 2 a.m. on July 4, LCSO deputies in the area reportedly saw a male punch a bouncer outside Jefferson Ale House, which is in the 44600 block of Brimfield Dr. in Ashburn.

The bouncer later told authorities he had asked the suspect to leave the restaurant when he was punched.

Jeffrey Grootaert, 33, of Warrenton, was charged with assault and battery. He also had an active warrant out of Loudoun County for felony narcotics possession, per the LCSO.

He is being held at the Loudoun County Adult Detention Center without bond as of Tuesday afternoon.

The incident marks the second assault to take place at Jefferson Ale House in as many weeks. The previous incident on June 26 also involved a bouncer who was assaulted.

Deputies responded around 11:30 p.m. on July 4 to the 43700 block of Trajans Column Ter. in Ashburn, where two females reported they were assaulted by a male whom they knew.

The suspect — Johny P. Kako, 30, of Ashburn — attempted to flee and resisted arrest.

He was charged with assault and battery, as well as obstructing justice.

Kako is also being held without bond at the Loudoun County Adult Detention Center.